What if billionaires could live forever? | Business | Economy and finance news from a German perspective | DW | 06.03.2018

Several billionaires, most of them Californians, have been funding firms involved in developing life-extension technologies. What if they succeed? What if billionaires alive today live indefinitely and get ever richer? 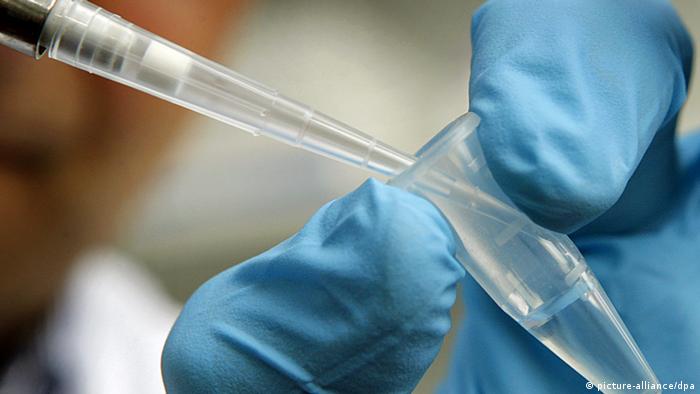 He did so together with Dr. Bob Hariri, a renowned biomedical entrepreneur known for innovations in harvesting placental stem cells. Hariri had previously founded Celgene Cellular Therapeutics.

Here's the new company's aim, as expressed on its website: "Celularity seeks to make 100 years old the new 60, and to provide people with maximal aesthetics, mobility, and cognition as they age."

According to Diamandis, Celularity "is being born above the line of supercredibility, with $250 million (€203 million) in funding from Celgene, United Therapeutics Corporation, Sorrento Therapeutics, Human Longevity, and a group of venture capitalists."

So it's clear the company has serious funding. Does it have a serious scientific basis? It seems likely that the answer is yes. It's well understood that stem cells have great promise for regenerative medicine — and Celularity's focus is on using stem cells to regenerate tissues and organs for aging bodies.

"Studies have shown as we age the population of stem cells resident in our organs and tissues declines exponentially, diminishing our body's ability to heal and repair itself.... By replenishing our reservoir of stem cells, nature's repair kit, on an ongoing basis, we can augment our longevity," Celularity's website says.

Diamandis and Hariri's new venture is the latest example of a well-established phenomenon in Silicon Valley: Extremely wealthy techno-optimists have for years been funding biomedical R&D companies meant to achieve immortality for their funders.

Anti-aging — can medicine stop the clock?

Some of the more recognizable names who have been putting money into such efforts: Larry Ellison (founder of Oracle), Larry Page and Sergey Brin (founders of Google), Jeff Bezos (founder of Amazon), and Peter Thiel, cofounder of PayPal and Palantir Technologies.

Read also: The psychology of happiness and eternal life

Palantir, by the way, is a "big-data" company that uses algorithms to scan huge datasets for patterns. It does a lot of work for US government intelligence agencies. Thiel is a radical corporate libertarian, and Silicon Valley's best-known Donald Trump supporter.

Larry Ellison has put at least half a billion dollars into biomedical research through the Ellison Medical Foundation and other initiatives, including $200 million in funding to establish the Lawrence J. Ellison Institute for Transformative Medicine at the University of Southern California in Los Angeles.

Thiel and Bezos have put hundreds of millions of dollars into a startup called Unity Biotechnology. Bezos has also invested in anti-cancer biomedicine companies such as Grail and Juno Therapeutics, as well as in Denali Therapeutics, which is aimed at neurogenerative diseases. Cancer and neurogenerative diseases are both diseases correlated strongly with advanced age — so if one wants to live a healthy life indefinitely, one needs to see to it that these problems have been solved. 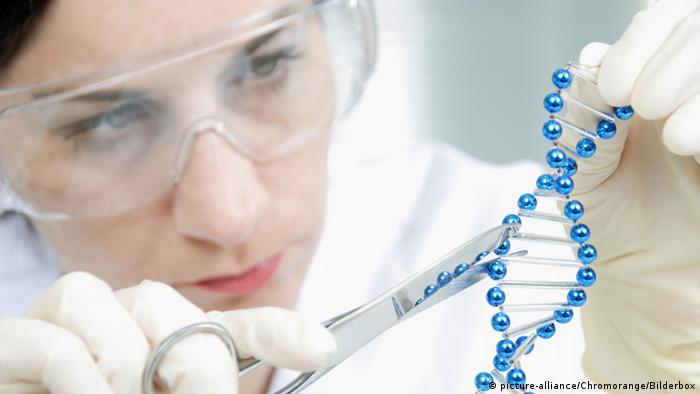 Do we really want people to live forever, given all the consequences that such a development would have?

In late February, Diamandis wrote to subscribers of his email bulletin: "I asked the smartest people I know for their tech predictions for the next 20 years (2018 – 2038). What are the breakthroughs we can expect on our countdown to the Singularity?"

One of the predictions he listed was that by 2030, "humanity will have achieved Longevity Escape Velocity for the wealthiest."

Longevity Escape Velocity, in the parlance of Diamandis and his techno-optimist colleagues, is the point after which, with each passing year, the expected life span of those with access to the best regenerative-medicine technologies will increase by more than one year. That means that with luck and careful risk management, at least some individuals can hope to live indefinitely.

A key point here is that Diamandis and his friends think that by little more than a decade from now, LEV will have been achieved for the wealthiest.

This stands to reason: Early on, regenerative medicine will be expensive. Perhaps it will only be a matter of a decade or so after 2030 for effective life extension technologies to be available to anyone in an industrialized country who has good medical insurance; perhaps not. But one thing is clear: If LEV is technologically feasible, it will be achieved and implemented, and its first beneficiaries will be the billionaires who funded it.

Eventually, the owner of wealth dies, and the money is inherited by his children or given away in charitable donations. In some countries, inheritance taxes bring some of the wealth back into general circulation.

But what if the owner never dies? What if his wealth continues to self-concentrate not for 20 or 30 or 40 years, but for two or three or four centuries?

There are two fundamental political-economy questions posed by the imminent arrival of LEV. One question is: If millions, and eventually billions of people live for hundreds of years, how will a population explosion be averted?

The answer to that is that the rate of child-bearing will have to go way down in compensation, in order to ensure a stable global population. If LEV becomes a reality, then as a percentage of the population, children will become rare.

The other question is: Is human civilization going to accept the emergence of a caste of immortal super-rich aristocrats? Or will humanity impose an upper limit on the aggregation and hoarding of personal wealth and ownership titles?

If LEV proves technologically feasible, these two basic questions will need to be addressed within the next few decades. We live in interesting times.

Is the anti-ageing pill coming soon?