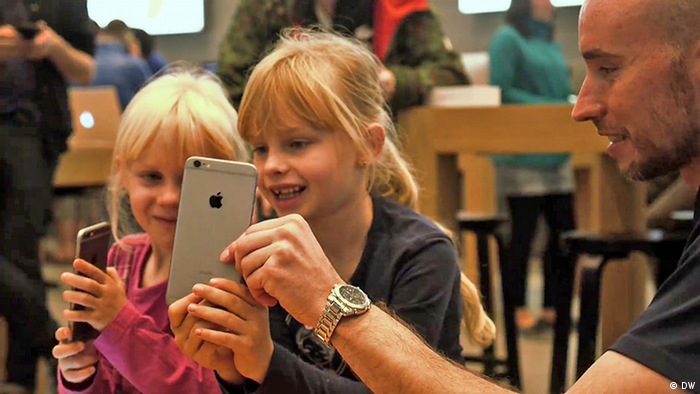 Some call it a useful dowry of evolution, others a fault in the human genetic make-up. "People like to have a lot of stuff because it gives them the feeling of living forever," says American social psychologist Sheldon Solomon, who believes today's materialism and consumerism are will have disastrous consequences. Anyone who fails to satisfy his or her desires in this age of the Ego is deemed a loser. But with more than 7 billion people on the Earth, the ramifications of this excessive consumption of resources are already clear. Isn’t the deplorable state of our planet proof enough that “The Greed Program,” which has made us crave possessions, status and power, is coming to an end? Or is the frenzied search for more and more still an indispensable part of our nature? 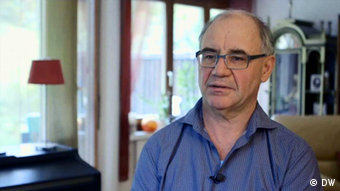 Rudolf Elmer is one of the first whistleblowers to denounce the “system of greed” at Swiss banks.

How much is enough?

We set off to look for the essence of greed. And we tell the stories of people who – whether as perpetrators or victims or even just as willing consumers – have become accomplices in a creeping sea change in values. For example, the Swiss former banker and whistleblower Rudolf Elmer: He knows a lot about how money – or better: the lust for money – changes people. He talks about people who would “stop at nothing” and of a disease that also afflicted him.

"Why do we care so much when others have more than we have, even though we actually have enough?”, asks American primatologist Sarah Brosnan from Atlanta, who carries out experiments on capuchin monkeys. One possible answer comes from a very rich Zimbabwean businessman, Philip Chiyangwa: “No one can ever claim to have enough." “I have this in my head,” he adds. “I would even make money if you were to put me in the desert. " 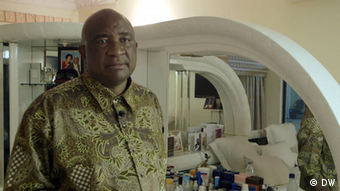 Philip Chiyangwa’s penchant for expensive cars is almost limitless - one of his acquisitions: a $500,000 Hummer Stretch Limousine.

The problem is all in the head

With our protagonists, we embark on an expedition into our inner life. We examine solutions beyond greed and come up with way to tackle insatiable greed. What alternative “ways to happiness” can they offer – these economists, sociologists, behavioral scientists and philosophers? How can we change our own thinking patterns and how can each individual perhaps direct his actually quite understandable “desire for self-realization” in a new direction - away from the restless ego and toward inner contentment? 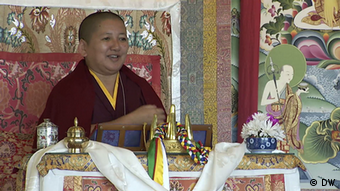 “In Buddhism, greed is one of the “three mental poisons” along with hatred and delusion and is the cause of all suffering,” says Jetsun Khandro Rinpoche

You can’t take it with you

Sheldon Solomon thinks we have to come to terms with our often unconscious motives – and even more with our own mortality. The credo of the Greenland shaman Angaangaq goes: "Only if we melt the ice in our hearts will we have a chance to change."

A documentary by Jörg Seibold, 90 minutes. A co-production of Deutsche Welle and rbb.

Web special to our two-part documentary