Employees at a warehouse in Alabama decided not to unionize. Labor representatives already have said they will challenge the vote alleging interference by the company. 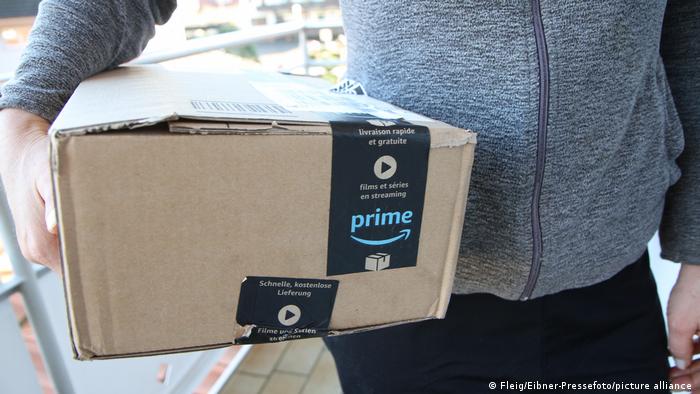 Amazon has been accused of treating workers poorly by trade unions

Warehouse workers in Alabama with the online retail giant, Amazon, voted against forming a trade union by a margin of nearly two to one, a tally of votes showed on Friday.

A total of 1,798 warehouse workers voted against forming a union, while 738 voted in favor of it. The vote hands a major victory to the firm that has faced criticism over its treatment of employees.

But labor representatives from Retail, Wholesale and Department Store Union said they would challenge the result.

Why are unions unhappy?

"Amazon has left no stone unturned in its efforts to gaslight its own employees," said its president, Stuart Appelbaum. 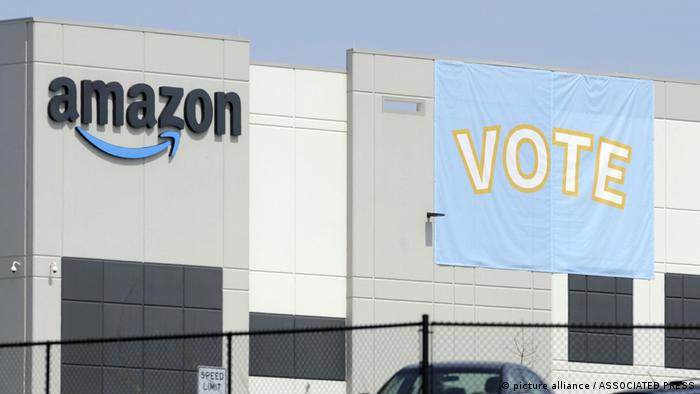 "We won't let Amazon's lies, deception and illegal activities go unchallenged, which is why we are formally filing charges against all of the egregious and blatantly illegal actions taken by Amazon during the union vote."

The popular online sales portal has furiously denied the allegations.

What did Amazon say about the vote?

Amazon argued that most of its workers don't want or need a union and that it already provides more than most other employers, with a minimum $15 hourly wage and other benefits.

The company said in a statement that it did not intimidate employees.

"Our employees heard far more anti-Amazon messages from the union, policymakers, and media outlets than they heard from us," the statement said. "Amazon didn't win - our employees made the choice to vote against joining a union."

If the union had won, they would have carried out negotiations on pay and conditions.

They had repeatedly promised better salaries to the some 6,000 employees in the town of Bessemer.

Why did this vote happen now?

Mark Cohen, director of retail studies at Columbia University Business School, said Amazon's warehouses are "juicy targets of opportunity" for unions because they can be organized one at a time.

The company employs more than 950,000 full- and part-time workers in the US and nearly 1.3 million worldwide.

Moreover, the status of Amazon's founder Jeff Bezos as the richest man in the world makes him easy to vilify.