US digital giant Amazon has filed a sealed lawsuit contesting the Pentagon's move to award a $10 billion deal to Microsoft. US President Donald Trump and Amazon CEO Jeff Bezos are engaged in a long-running row. 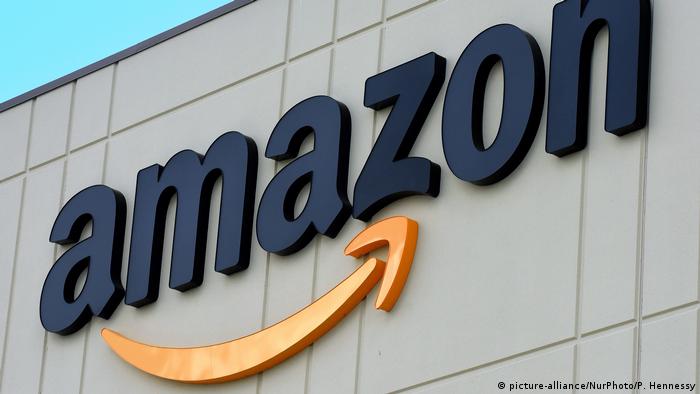 Microsoft recently scored a massive deal to build a cloud computing system for the US military, beating frontrunner Amazon. The Pentagon's decision, widely seen as a snub to Amazon, will now be contested in court.

On Friday, Amazon filed a legal challenge to the move in Washington. They also asked the court for a protective order to keep the lawsuit's content away from the public eye.

"The record in this bid protest likely will contain similarly sensitive information."

The $10 billion (€9.1 billion) contract saw tech giants Microsoft, Amazon, Oracle and IBM all compete for a chance to build the Joint Enterprise Defense Infrastructure (JEDI) project to store and process vast amounts of classified data. This would allow the military to use artificial intelligence to speed up its war planning and field capabilities.

Amazon is likely to claim that a long-running row between US President Donald Trump and Amazon CEO Jeff Bezos played a role.  In July, Trump said that his administration would "take a very long look" at the process after hearing complaints. Amazon also submitted videos of Trump to the Washington-based Court of Federal Claims, US broadcaster CNBC reported on Friday.

The Pentagon has rejected any allegations of political influence.

"We believe the facts will show they (the US Department of Defense) ran a detailed, thorough and fair process in determining the needs of the warfighter were best met by Microsoft," they said on Friday.