The head of Amazon Studios has been suspended following allegations that he sexually harassed a producer in the company's media division. 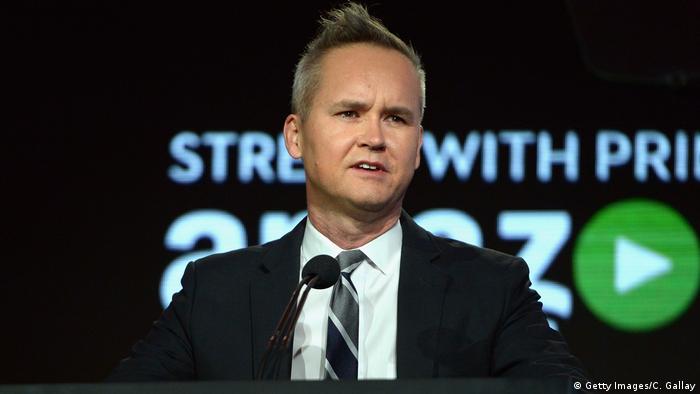 Roy Price, the head of Amazon's growing media division, was suspended by the e-commerce giant on Friday after a Hollywood producer accused the executive of sexual harassment.

Isa Dick Hackett, an executive producer of the popular Amazon series "The Man in the High Castle," made the allegations in an interview with The Hollywood Reporter.

She said that following a dinner at the Comic-Con entertainment convention in San Diego in July 2015, she entered a cab with Price and Michael Paull, then an Amazon executive. According to her account, Price repeatedly propositioned her in the cab and made several vulgar, sexually explicit remarks.

"Roy Price is on a leave of absence effective immediately," an Amazon statement read.

Price heads Amazon Studios, the subsidiary set up by Amazon in 2010 aimed at developing movies and television programs. Albert Chung, the company's Chief Operating Officer, will replace him for the time being.

Hackett's allegations were previously covered in an August article on tech news website The Information, but that article did not go into much detail and Hackett said at the time of its publication that she did not want to discuss the details "except to say Amazon investigated immediately and with an outside investigator."

However, she told The Hollywood Reporter that extensive media coverage of the mass allegations of rape, abuse and sexual harassment made against film producer Harvey Weinstein in recent days had inspired her to go public with her own story.