Indian police claim marijuana smugglers are using Amazon's website to order and move their product. Amazon has flatly denied the accusation despite police and media reports. 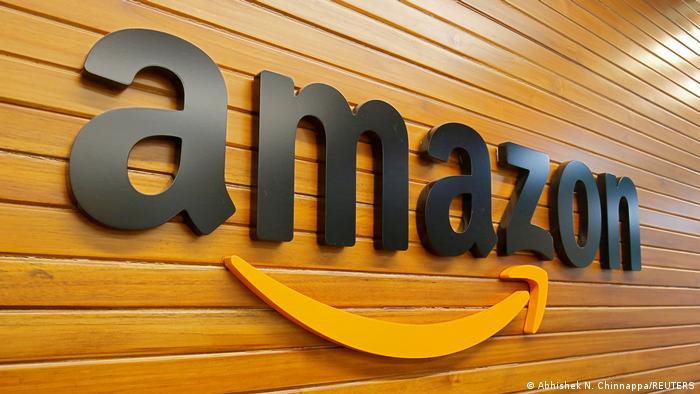 Police in India over the past several days have charged an unknown number of Amazon workers in India in connection with drug trafficking that authorities allege has taken place on the online retailer's platform.

Police claim they summoned Amazon representatives for questioning earlier this week, after two men were arrested for allegedly smuggling marijuana. On Saturday, police said executives were charged over discrepancies between the answers they had provided and evidence which the investigators collected.

They were booked under the Narcotic Drugs and Psychotropic Substances (NDPS) Act, according to a Madhya Pradesh police statement.

Amazon has refuted the claims, saying that none of its executives had been arrested and claiming the company is fully cooperating with Indian authorities, despite police statements charging the opposite.

Manoj Singh, the superintendent of police in Bhind district who heads the investigation, said he has yet to receive information regarding 20 packages shipped to different places from the company.

"The company is earning hugely from this country, and they have a social responsibility towards citizens," Singh told The Times of India newspaper.

But Amazon India told the paper they were extending their full cooperation.

"We are in the process of gathering relevant information, as requested by the local investigating authorities, and we are well on course to submitting them with the stipulated deadline," the company said.

In a statement provided to DW on Tuesday, the US company wrote: " Reports that Amazon executives have been arrested or charged as part of this case are incorrect and we are not aware of any Amazon executives being named in the investigation. On the contrary, Amazon continues to assist with the investigation. There are media reports of third party delivery contractors being investigated, but we cannot confirm these reports.

Regional Indian authorities have said none of the executives have been formally charged but that a police investigation is ongoing.

Bhind police say they have arrested three people so far, claiming that one ton of marijuana was sent using the site. The drug, worth more than 10 million rupees (€120,000 or $135,000), was mislabeled as "curry leaf" or "stevia leaf."

The Times of India reports that two suspects involved in the sale of marijuana on the e-commerce site were arrested Saturday night at a roadside cafe on the Bhind-Gwalior highway.

Police said one suspect smuggled marijuana labeled "curry leaves" from the southern state of Andhra Pradesh and delivered it to central and northeast cities of Bhopal, Gwalior, Kota and Agra using Amazon India. The other was said to operate the roadside café where they were arrested.

Police allege that sales were managed by a company in the coastal city of Vishakhapatnam.

On Saturday, police in Visakhapatnam, acting on a tip from colleagues in Bhind, say they recovered 48 kilos (105.8 pounds) of marijuana from two Amazon delivery workers. A police first information report, or FIR, reported the confiscation of brown cardboard boxes, Amazon packaging covers and Amazon tape along with the drug.

Leaders from the Confederation of All India Traders' (CAIT), a trade association, have called on the government of Prime Minister Narendra Modi to immediately suspend Amazon operations in India due to what CAIT says is the "scale of illegality" being perpetrated. Moreover, association representatives have called for the arrest of Amazon officials as well as charges of treason against the US retail company.

November 23, 2021: This is an updated version of a previous article that has been revised to include a statement from Amazon refuting the claims that some of its executives had been charged.

js,ar/dj, rs (with material from Reuters)