Amazon bans police use of facial recognition technology for a year 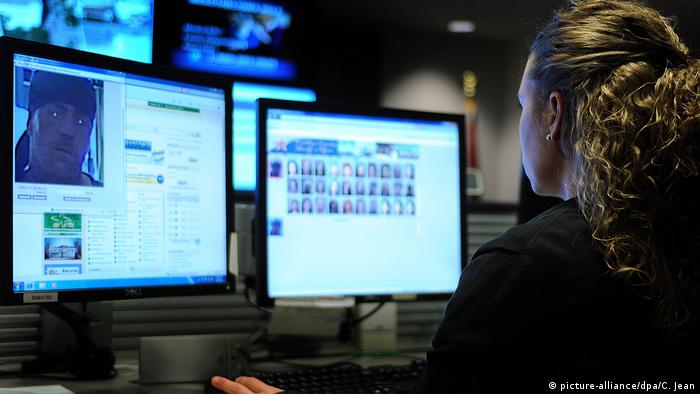 Amazon said it was implementing a one-year ban on police use of its controversial facial recognition software Rekognition, the US tech giant announced on Wednesday.

Amazon said that the temporary ban was intended to give US lawmakers time to draw up regulations to make sure the software is used ethically.

"We hope this one-year moratorium might give Congress enough time to implement appropriate rules, and we stand ready to help if requested," Amazon said.

The company will not abandon the use of facial recognition technology altogether, with Amazon saying that organizations using the software to help find missing children or those who have been sexually exploited will still have access.

Although Amazon did not elaborate on its reasons for acting now, the decision comes amid protests against racism and police brutality that have swept across the US and spread around the world.

Civil rights groups and Amazon's own employees have criticized the technology for years, urging the company not to sell it to government agencies over fears it could be used to invade privacy and increase racial profiling by law enforcement.

Researchers found that Amazon's Rekognition and other facial recognition software incorrectly identified people with darker skin, as well as other racial and gender disparities. The findings, which Amazon has defended against, sparked concerns that false matches could lead to unjust arrests.

Read more: Amid George Floyd protests, US companies stand up for racial justice

Although Amazon's announcement was welcomed by civil liberties activists, some experts noted that US police departments more frequently use software from other companies.

Law enforcement agencies have also said they typically use facial recognition software for identifying suspects in post-crime investigations rather than real-time monitoring.

Amazon's decision follows a similar move by IBM, which announced on Tuesday that it would not longer offer general purpose facial recognition software. IBM also called for a "national dialogue" on using the technology.

The EU hopes to boost research into as well as regulate artificial intelligence. The bloc also wants to create a marketplace for "unbiased" data. Legislators hope to have a law drafted by year-end. (19.02.2020)