Algeria bans Morocco from its airspace amid growing tensions

Algeria said this was a "civilized way" of handling the Moroccan tensions that reignited last year. Morocco did not give an immediate response to flying ban. 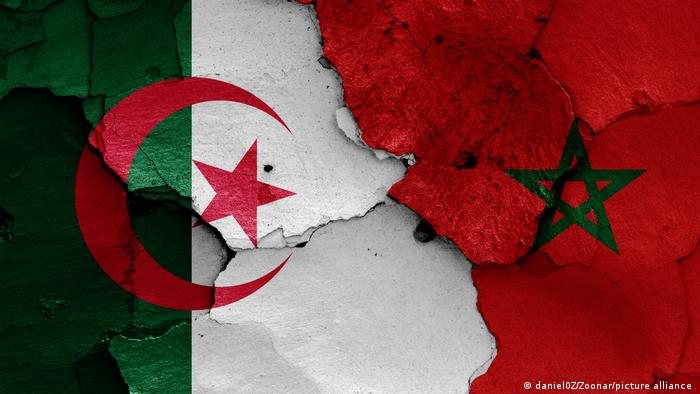 Algeria closed its airspace to all Moroccan aircraft on Wednesday, nearly a month after cutting diplomatic relations with its neighboring North African country.

The Algerian presidency said the supreme security council had reached the decision "in view of the continued provocations and hostile practices on the Moroccan side." Morocco did not provide an immediate response.

How will this affect Morocco?

The Algiers government said it included "all civilian and military aircraft as well as those registered in Morocco" in its airspace ban, it said on Wednesday.

With no flights running between Morocco and Algeria since March as a direct result of the coronavirus pandemic, a Royal Air Maroc source told Reuters it would only affect 15 flights flying to Tunisia.

Relevant flights would be re-routed through the Mediterranean, the source said. 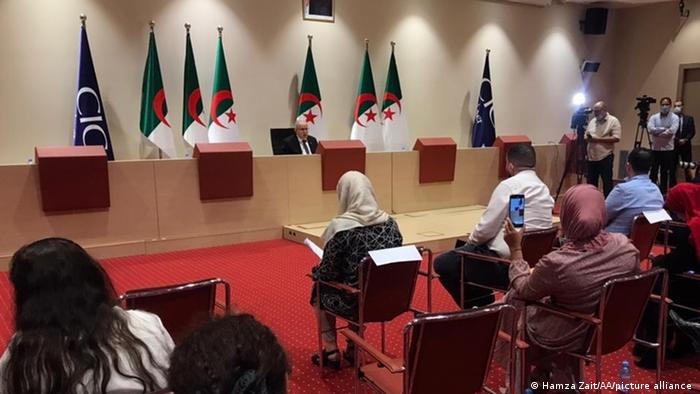 "This is a civilized way of putting an end to a situation that could not last anymore without running the risk of costing more casualties and taking the two countries into a path that would not be desirable," Algerian Foreign Minister Ramtane Lamamra told CNN.

What factors led to this move?

The decision by the supreme security council chaired by Algerian President Abdelmadjid Tebboune comes after increasing tension with its traditional regional rival.

Algeria backs Western Saharan separatists led by the Polisario National Front in their claim for self-determination of the desert territory. Last year, Morocco got US recognition for Western Saharan ownership in return for re-establishing links with Israel.

Morocco has called Algerian allegations and its decision to cut diplomatic ties on August 24 "fallacious and even absurd."

The land border between both countries has been closed since 1994 and Algeria has indicated it will divert gas exports from a pipeline running through Morocco. The two countries also fought a short war in 1963 to define its borders.