Sir Alan Parker worked on movies such as "Fame" and "Midnight Express" during a glittering career. His films won 19 BAFTA awards, 10 Golden Globes and 10 Oscars between them. 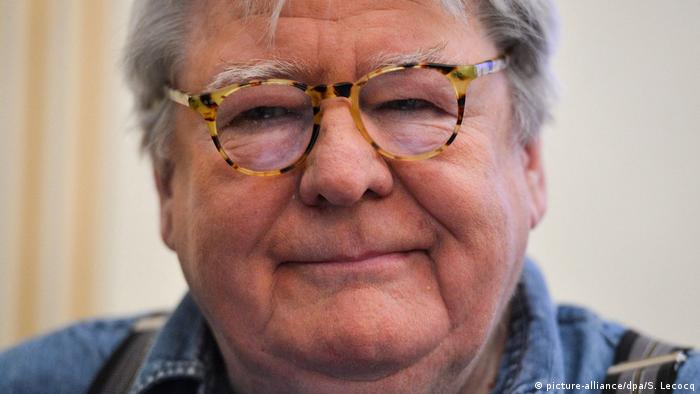 Acclaimed British film director Sir Alan Parker died on Friday after a lengthy illness at the age of 76.

Parker was best known for directing "Fame", "Evita" and "Bugsy Malone" but other hit movies that he worked on included "Midnight Express", "Mississippi Burning", "The Commitments" and "Angela's Ashes."

His last movie as a director was in 2003, "The Life of David Gale", starring Kevin Spacey and Kate Winslet. 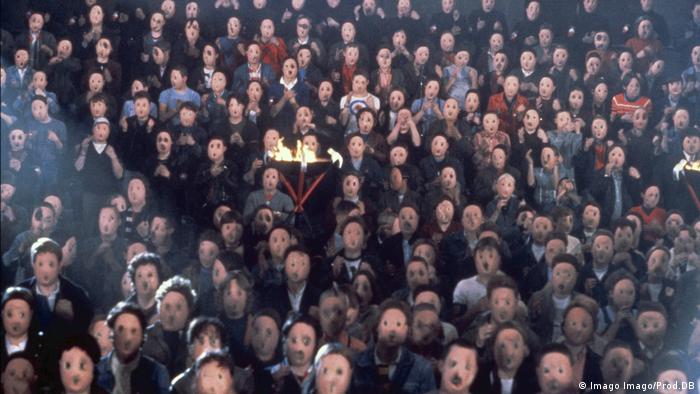 Born in London in 1944, he began working in advertising as a copywriter but soon moved on to writing and directing commercials.

An original member of the Directors Guild of Great Britain, he was also chairman of the UK Film Council.

Parker received a knighthood from Her Majesty the Queen in 2002.

He is survived by his wife, Lisa Moran-Parker, five children and seven grandchildren.