Airbus may stop A380 production as orders dry up

The European aircraft maker says it must strike a new deal with Emirates Airline to secure the superjumbo's future. Launched a decade ago, the A380 program has cost billions, but only 220 have been built. 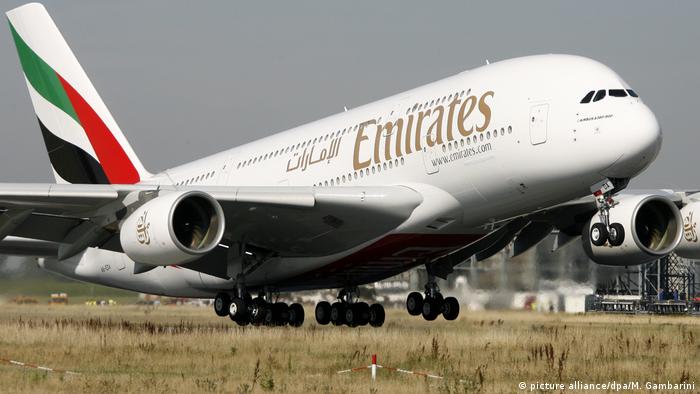 Having received no new orders for the world's largest passenger airline for the past two years, Airbus admitted on Monday it might have to end production of the A380 double-decker jet.

"If we can't work out a deal with Emirates, there is no choice but to shut down the program," the European aerospace group's chief salesman John Leahy told reporters in Paris.

Airbus had been banking on additional orders of the superjumbo from the Dubai-based airline last November to complement its 100-strong A380 fleet, but instead Emirates sealed a deal to buy 40 Boeing Dreamliners.

The plane maker is still talking to Emirates about buying more than 30 more of the A380 in order to secure future production.

Leahy said Emirates is "the only one who has the ability" to commit to a minimum of six planes a year for a minimum of eight to 10 years, which Airbus needs to make the program viable.

Airbus's decision in 2007 to pursue the 853-seat A380 was diametrically opposed to Boeing's bet on the Dreamliner, marketed as a more efficient plane that could be used for both medium and long-distance flights.

Despite Airbus's insistence that larger planes costing 535 million euros ($437 million) were the best way to tackle higher oil prices and environmental concerns, the A380's order book has always been lacking.

Just 15 of the planes were delivered last year, with 12 more set for dispatch in 2018. The last order, for three jets, was made in January 2016 by Japan's ANA, and that was the first after nearly three years. 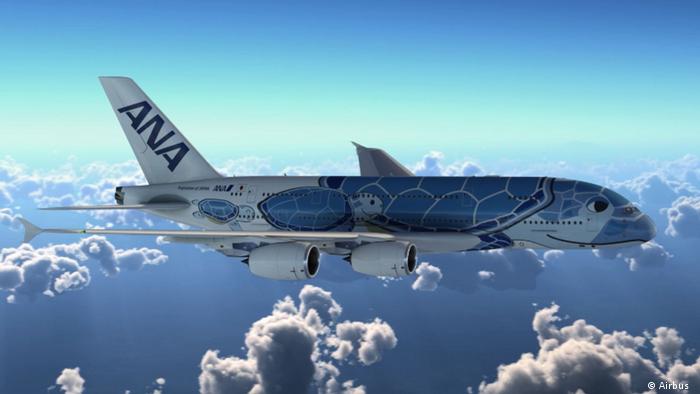 Despite marking its 10th year in the skies last year, orders for the A380 have fallen dramatically as airlines struggled to make profits

Airlines have complained that they have to fly every flight at full capacity in order to make a profit.

Abandoning the superjumbo would be a disappointing defeat for the Toulouse, France-based firm, which spent many years and many billions developing the behemoth, while forcing airports to build longer runways to allow it to land.

Airbus said the A380 program could continue with just six planes built each year, and hoped that China could in future lead a revival in orders once demand for long-haul planes picks up.

But Boeing delivered 763 planes compared with 718 for Airbus in the same period.

Looking ahead, Airbus Chief Operating Officer Fabrice Bregier said deliveries for 2018 could rise to 800, given the increased pace of production for the A320neo — Airbus's response to the Dreamliner.

A flight from Paris to Los Angeles was forced into an emergency landing in Canada after one of the engines sustained "serious damage." It's the second time this kind of incident has occurred on an Airbus A380. (02.10.2017)

The 12-passenger jet was thrown into a freefall over the Arabian Sea due to so-called "wake turbulence" from an Airbus A380. The January incident which only become public recently left one passenger seriously hurt. (19.03.2017)