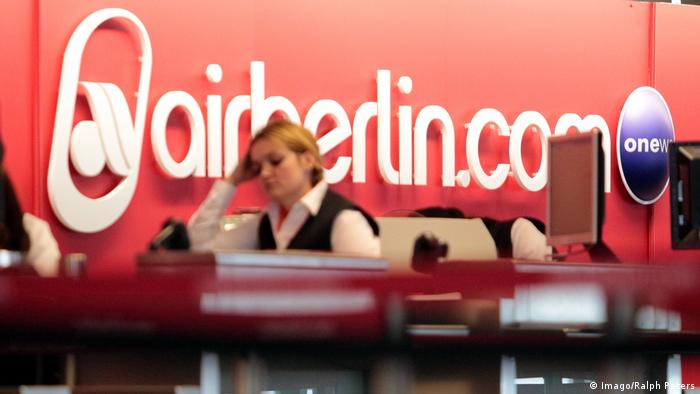 Only a federal government loan of 150 million euros ($175.4 million) saved Air Berlin and its daughter company Niki from the embarrassment of having to cease flights with immediate effect.

The bridging loan should ease some of the immediate pressure on the company, which was once Germany's second biggest airline after Lufthansa but has run into serious financial difficulties in the ten years since it became a public company.

With Etihad no longer willing to prop up the beleaguered carrier, Air Berlin looks set to be dismantled and divided by Lufthansa, EasyJet or Ryanair, although the latter's CEO Michael O'Leary has claimed the deal is "corrupt" as any Lufthansa takeover would create a monopoly.

Air Berlin's pilots and crew seem likely to have the best chance of avoiding redundancy, with the impending takeover likely to incorporate the majority of current cabin crew.

If Lufthansa takes Air Berlin under its wing, routes are likely to transfer to the company's low-flying subsidiary Eurowings. Such a move would protect many jobs.

The boss of Germany's services trade union Verdi, Christine Behle, is concerned for the futures of these employees. "Every possible buyer already has an administration,"  she said, adding that this would also apply to the airline's technology. After the application for insolvency, an initial discussion between the union and the management will be held on Friday. "We want to help shape it," Behle announced.

However, cabin crew will not be immune from the negative effects of a Lufthansa takeover. Lufthansa's Frankfurt base raises the possibility of an enforced relocation for staff from Berlin. The worst case scenario is that even long-serving flight attendants would be forced to reapply for their jobs, possibly receiving only the starting salary.

"This would result in up to 40 percent wage loss for some flight attendants," explains Christine Behle. In negotiations with Lufthansa, Verdi and cabin crew trade union UFO want to ensure that the years of employment of Air Berlin employees are recognized. 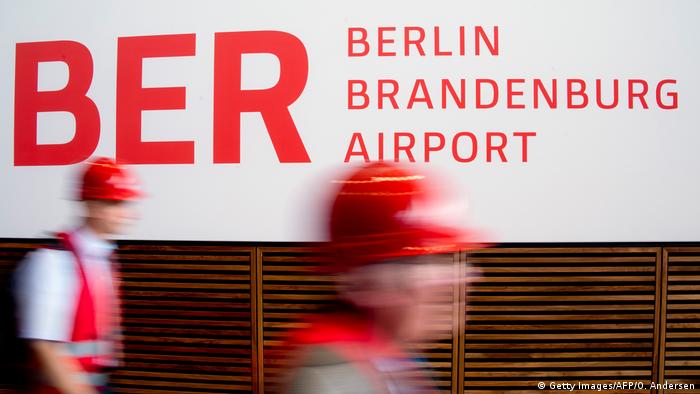 An Air Berlin lounge with 200 seats has been waiting empty for guests at BER for years.

As if Berlin's projected and protracted airport, Berlin-Brandenburg or BER, wasn't mired in enough trouble, the news of Air Berlin's emergency landing comes as yet another blow to the airport.

Air Berlin is the most important customer for the airport company Berlin-Brandenburg (FBB). Almost 30 percent of the flights handled in Berlin bear the airline's red and white logo, and the airline had plans to turn BER into its hub, but had to drop these plans.

There is still a special terminal area for Air Berlin at BER with nine passenger bridges, the so-called "Südpier". An Air Berlin lounge with 200 seats has been waiting empty for guests for years.

As yet, Lufthansa and Easyjet have shown no interest in creating a hub at BER and the share of passengers who change at BER is likely to be smaller if no other airline wants to establish a hub there. And that is a problem for the FBB, because every second euro at BER is to be generated by the shopping malls and catering offers in the terminals. Passengers booking direct flights, however, consume significantly less at the airport than passengers who have time to walk through the terminal.