Chinese artist Ai Weiwei first worked with his smartphone camera until he was joined by a German producer on his powerful refugee documentary. "Human Flow" is now among 15 contenders for Best Documentary at the Oscars. 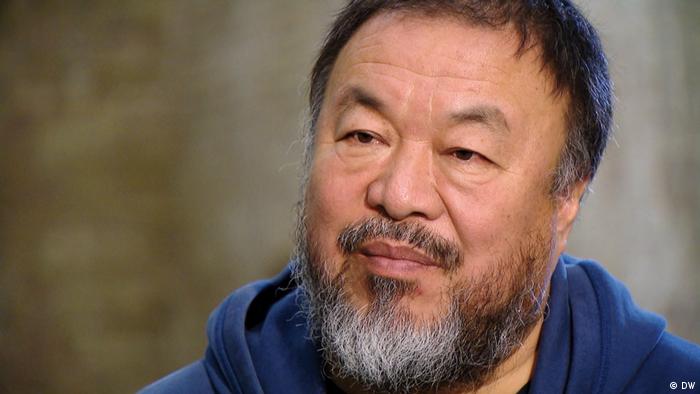 Filmed over a year armed with drones, his iPhone and about 200 crew members, Ai Wei Wei visited more than 40 refugee camps in 23 countries to make his first feature length film, "Human Flow," which he hoped would spur people to help refugees.

Now the film has been selected from among 170 documentaries for the 15-strong shortlist for the Oscars. Five films will end up receiving a nomination on January 23, 2018, before the Oscars will be awarded on March 4. 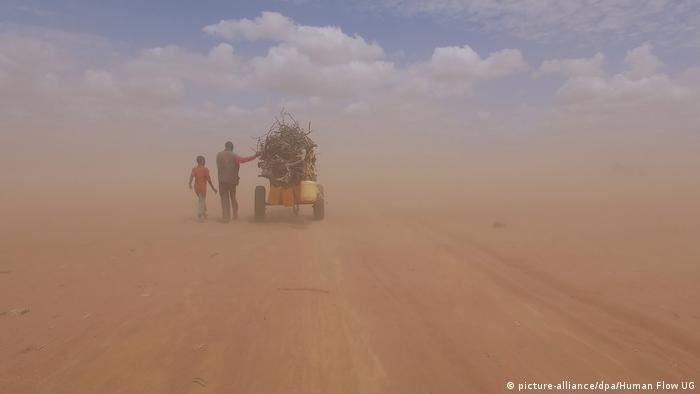 German producer Heine Deckert participated in the production of Weiwei's documentary which travelled to refugee camps in Greece, France, Kenya, Lebanon and Gaza, with some scenes set at the borders between the US and Mexico, as well as Serbia and Hungary.

Ai Wei Wei, who was once jailed in China and has lived in Berlin since 2015, said he wanted the film to make people see refugees in a different light as they were victims of man-made problems.

In this light, the artist is critical of Britain's decision to leave the European Union, saying at the December release of "Human Flow" in the UK that Brexit is a backward step that will make the country more isolated.

"I think it is backward in terms of opening up globalisation and will not do Britain any good but rather to become more conservative and more exclusive," Ai told the Thomson Reuters Foundation at the film's launch on December 5 in London.

The documentary has run in German movie theaters since November 16.

A former New York resident for 10 years, Chinese artist Ai Weiwei is back in the city to present a vast exhibition that will see 300 of his works spread across the metropolis. Refugees and borders are the key theme. (12.10.2017)

The new DW documentary accompanies artist Ai Weiwei during work on his own film. It depicts his life between Beijing, New York and Berlin, and is a very personal look at China's most famous artist living in the West. (14.06.2017)