An increasing number of women in Africa are taking advantage of family planning services. While this could be considered a success for governments and international partners, the birth rates are still high. 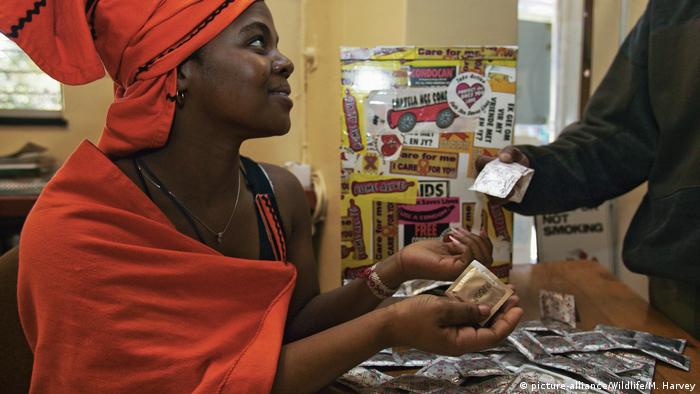 Africa's population is growing rapidly. According to UN estimates, the number of people in the continent is expected to double by 2050 — making it increasingly difficult to provide jobs for future generations.

But there are also positive trends. More and more women are using modern contraceptives. According to the latest Family Planning 2020 (FP2020) report, the number has increased by 66% since 2012 — from 40 million to more than 66 million women and girls.

When governments, UN agencies and private foundations launched the initiative eight years ago, they set an ambitious goal: to get 120 million more people in the world's 69 lowest-income countries to use modern contraceptives by 2020. 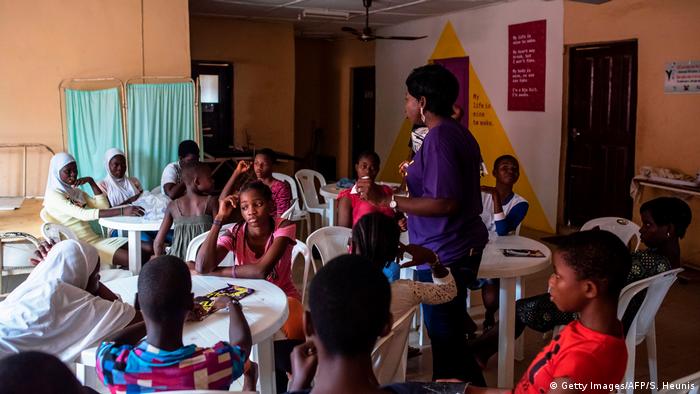 Teenagers in Lagos, Nigeria, are a focus of sex education campaigns

The number stands at about 60 million more. In Central and West Africa, the number of female users has doubled, according to FP2020. In eastern and southern Africa, it has increased by as much as 70%.

What's the key to success? "Concrete levers have been applied in most countries," FP2020 director Beth Schlachter told DW.

"Contraceptive supply chains to clinics or community centers have been expanded," Schlachter said.

The services have improved, Schlachter said: "Health advisers in the communities help women make appropriate choices for their health care." But, she added, it will be crucial to change cultural and religious beliefs to allow women to make decisions about their bodies. 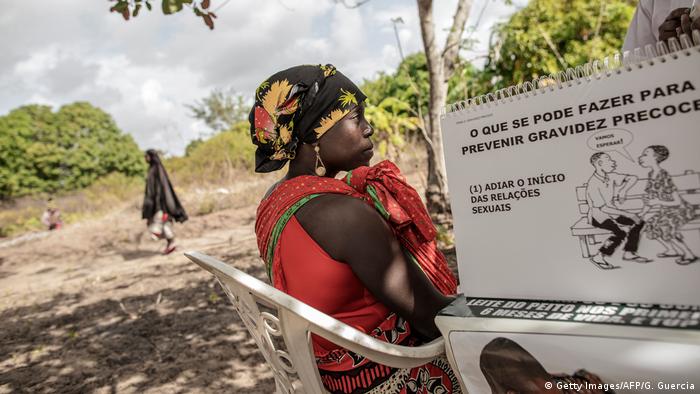 In this respect, Malawi has done an excellent job. "The country has focused on young girls and women and their needs," Schlachter said.

A few years ago, the southern African country had one of the highest rates of child marriages globally. In 2018, the government put an end to this by raising the minimum age of marriage to 18.

Together with specific governments, FP2020 has developed several other measures. The issue of contraception plays an important role. In particular, young people have become more aware by talking about social norms, distribution of contraceptives in schools, and counseling in villages and communities. "Health care is more in the hands of women, so they don't always have to return to clinics," Schlachter said.

"The desire to have children is changing in most countries with good access to family planning," Catherina Hinz, executive director of the Berlin Institute for Population and Development, told DW. Her Africa's Demographic Leaders study confirmed this trend, Hinz said. "The more educated the girls are," she added, "the smaller the families."

Hinz said strategies must always run in parallel. More income is vital so that people no longer have to rely on children to provide for them in old age. Political will is also essential to usher in the necessary change in values. "In the cities of many countries, this change has already begun." In rural areas, however, the issue is even more critical. 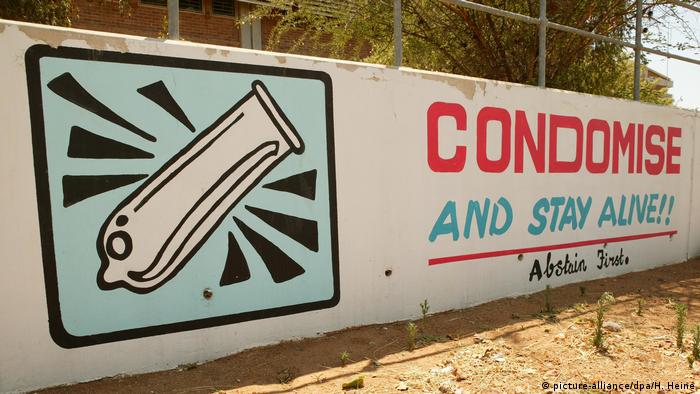 Rwanda boasts an innovative idea where the young startup Kasha delivers condoms and contraceptives to villages by moped. The condoms can be ordered by text message — just as in Kenya. 20,000 people are already using the service.

"In Ethiopia, the availability of contraception for young people has grown," Hinz said.

The government has trained 40,000 female health workers to work in health clinics in rural areas. "Family planning is not only aimed at married people; the female helpers are also approachable by young people in the health centers," Hinz added. 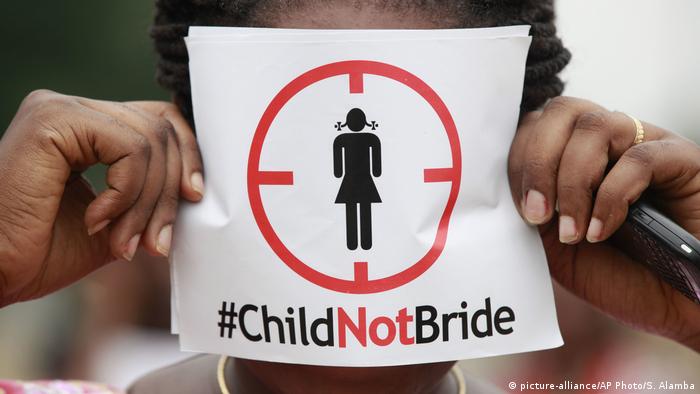 In the West African country of Niger, wrestlers are using radio commercials to draw attention to the importance of contraception.

"Prominent athletes there are promoting condoms. The president has recognized the issue of population development and is supporting contraception campaigns. Money is also flowing in from the German Development Bank, Kreditanstalt für Wiederaufbau (KfW)," Hinz said.

Schlachter, from FP2020, pointed to successes in Burkina Faso. She said the government had increased spending by 30% and attracted more donations to reduce pregnancies. Young people are to be integrated into family planning counseling sessions early, and contraceptives are to be distributed freely.

The coronavirus pandemic has again made access to contraception more difficult. "We still found that increases in contraceptive use are higher in Africa than in Asian countries," Schlachter said. But there's a simple reason for that: Africa was further behind with its programs.

This article was adapted from German by Chrispin Mwakideu.

More HIV-infected and unwanted pregnant women in Africa are feared by Evelyn Samba from the German Foundation for World Population. States invested too little in their health care.