Africa's new free trade zone only exists on paper. Ministers from the 23 signatory countries are now discussing its implementation. Africa's biggest economies are not at the table. 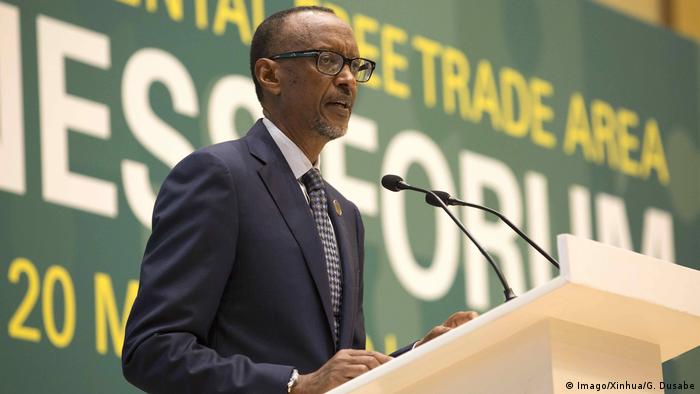 National boundaries must be overcome and trade should thrive. The 23 signatories countries to the African Continental Free Trade Agreement (AfCFTA) has set out to establish the world's biggest free trade zone – nothing more, nothing less.

African ministers met in Addis Ababa on June 6, 2019 to discuss the next steps. Many details of the deal that was ratified at the end of May still need to be clarified. Whether it will really bring the hoped for economic benefits is still uncertain.

Opportunities for the youth

The area covered by the trade zone is huge and if the 31 other African states still ratify the deal, it would encompass 1.5 billion people. Many politicians are hoping to create more jobs and business opportunities.

"This is a historic agreement," said economist Muhammad Jagana, the former president of Gambia's Chamber of Commerce. "It could create opportunities for young people. Many of them have creative ideas and want to distribute their products and services throughout the continent," Jagana told DW. He, however, also cautioned about too much optimism, especially in the trade deal's early days. "We have 54 countries with different national laws," he pointed out. There will be many challenges involved in trading goods and services without border controls. 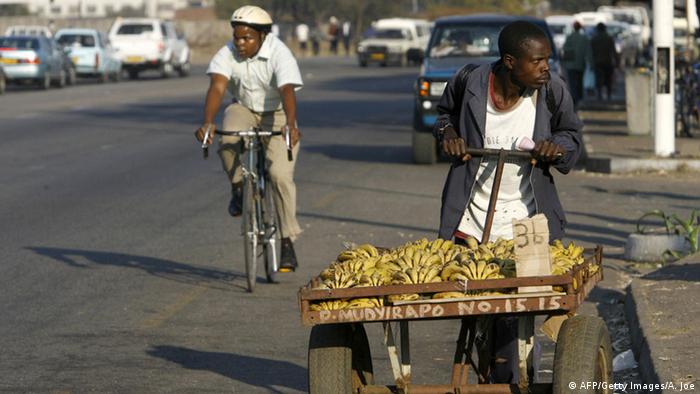 Jagana hopes that the private sector can offer some assistance in implementing the deal. Otherwise, he sees the AfCFTA agreement meeting similar challenges to the regional trade zones, like the Southern African Customs Union (SACU) and the Economic Community of West African States (ECOWAS) which have been struggling to get their feet off the ground for years. And they have the backing of Africa's top economies, South Africa and Nigeria.

Unfortunately these two major economies have chosen to boycott the free trade agreement. "Both countries are looking inward. They're not seeing the opportunities for their businesses can have in other African countries," Jagana explained. Jagana believes that the deal could have benefits for all African countries. For smaller countries like Gambia, it would make it easier to do business within the continent and for Africans in general, it would lower the prices of goods and services produced on the continent. 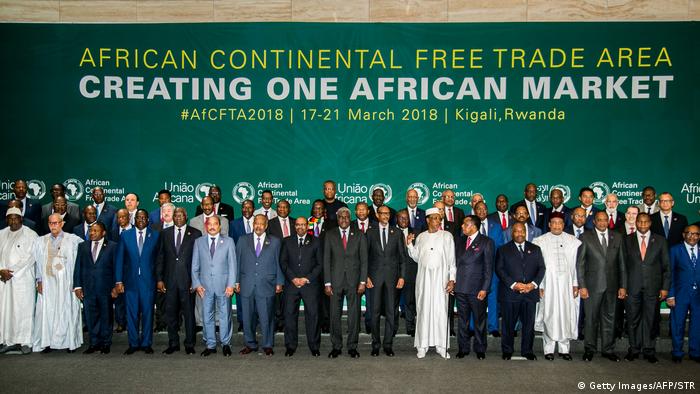 Yves Ekue Amaizo, a Togoan economist views the trade deal more critically. He thinks it could lead to price-dumping. "Nigerian farmers don't want to know anything about it. If cheaper products from abroad flood the market, they will have nobody to sell to and could lose their jobs," Amaizo argued. "Nigerians want to produce their first all-terrain cars. They don't want to see an influx of cheap cars from outside." Many businesses are not even concerned with an influx of African products, but products from outside the continent which would be more difficult to control in a free trade zone.

For Christoph Kannengiesser, CEO of the German–African Business Association, the fact that Africa's biggest economy, Nigeria hasn't yet ratified AfCFTA, doesn't pose a major problem. Currently, he explained, Nigeria feels stronger alone than as a part of the community, but that won't always be the case. 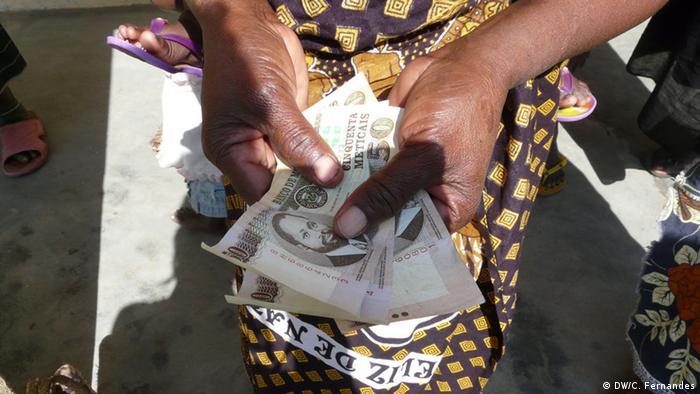 Free trade must develop over time

The political will behind the new agreement is remarkable Kannengiesser told DW. One must give the African free trade zone space to grow, he said. After all, "the inner European market didn't develop over night."

In the end everything came very quickly. After years of stagnation, Rwandan President Paul Kagame lobbied for the project during his tenure as chair of the African Union in 2018.

The plan is to ease trade through less harrowing border controls. Within the next ten years, the countries have set themselves the ambitious goal of making inner African trade 25 percent of the total trade on the continent. At the moment this stands at 16 percent. Inner-European trade as a comparison makes 70 percent of Europe's trade.

"African countries have understood that they must unite and that they have an enormous potential for development if they trade more amongst each other," Kannengiesser explained. A functioning trade zone could also make Africa more interesting for European investors.

Economist Amaizo welcomes the idea of reducing transaction costs in order increase trade. But he believes that many of the conditions for a free trade zone have not yet been met. It needs an administrative body which regulates trade and mediates with trade disputes. It needs funding. Kagame has proposed a 0.2 percent tax on goods coming into Africa, but this measure has not yet been put into place.

All of these details now lie with the ministers and their respective ministries gathering in Addis Ababa. In July after the next African Union summit, heads of state plan to get to work and make the plans reality.

Africa is inching closer to economic integration with the entry into force of a continent-wide free trade zone. However, many hurdles remain before Africa can deliver on the promise of 1.2 billion person market. (30.05.2019)

Africa is trading - just not within the continent. The African Union wants to change this and launch the world's largest free trade area. The plan has potential, but some member states are keeping the AU in suspense. (08.02.2019)

For decades the EU has maintained close relations with nearly 80 developing countries under the Cotonou Agreement. It's now time for fresh negotiations. But keeping everyone happy is proving more difficult than expected. (23.10.2018)

African markets are full of cheap bootleg Chinese versions of their textiles. As China comes under US pressure to respect laws on intellectual property rights, should Africa also take a stand? (30.05.2018)

The deal to improve trade within the six-member East African bloc is being thwarted by bilateral political disputes, traders and analysts say. (12.09.2018)

Nearly 60% of African countries remain dependent on exports of commodities despite decadeslong efforts to diversify. A shift to technology and financial services could help them withstand economic shocks, the UN says.