Afghan sporting officials have confirmed the death of young footballer Zaki Anwari. The 19-year-old plummeted to his death after trying to cling on to a departing plane this week. 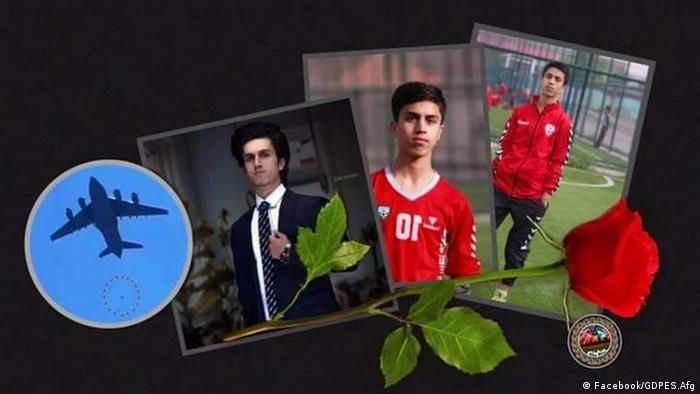 Tributes have flooded in for Zaki Anwari who tragically fell to his death from a plane, while trying to escape from Kabul

A desperate attempt to escape life under the Taliban has ended in tragedy.

Afghanistan sports authorities have confirmed the death of 19-year-old footballer Zaki Anwari, who fell from a US aircraft as it departed the chaos of Hamid Karzai International Airport in Kabul on Monday.

Footballer among those who fell to their deaths

The General Directorate of Physical Education and Sports in Afghanistan posted on Facebook: "Anwari, like thousands of Afghan youths, wanted to leave the country but fell off a US plane and died."

Thousands of people have flocked to the capital's international airport since the Taliban's capture of the city.

The desperate scenes playing out in Kabul have stunned the world. Footage of men clinging onto military planes departing the airport have shown just how fearful many Afghan's feel about the Taliban taking over.

Video clips taken on Monday appear to show objects falling from the aircraft, which were later confirmed to be people.

Uncertainty and fear in Kabul

Anwari had a promising career ahead of him as a footballer. The 19-year-old played for Afghanistan's national youth team.

There has been an outpouring of tributes for the young sportsman, with many taking to social media to mourn Anwari's death. 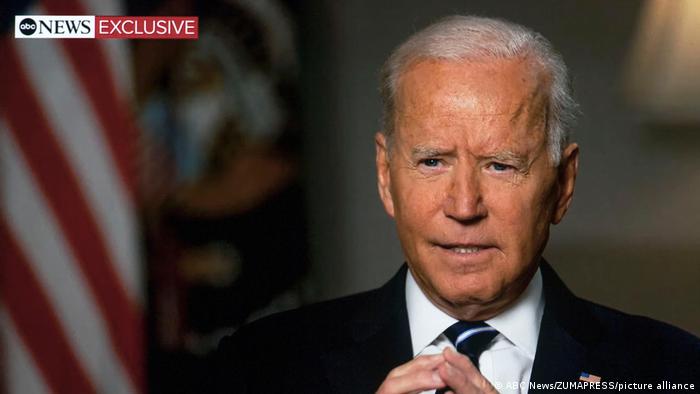 US President Joe Biden's administration has come under fierce criticism for following through on plans to withdraw US troops from Afghanistan, prompting other NATO allies to do the same and leaving a security vacuum.

Biden has dug in his heels insisting there was simply no other way of doing it.

The US president has said Afghanistan's leadership had enough time to get its house in order and the country had the troops and training to take on the Taliban, but folded.