A history of Africa-Israel relations

As Israel turns 70, DW takes a look at the ups and downs of its relationship to African countries over the past decades. More recently, the Israeli government has shown renewed interest in the continent. 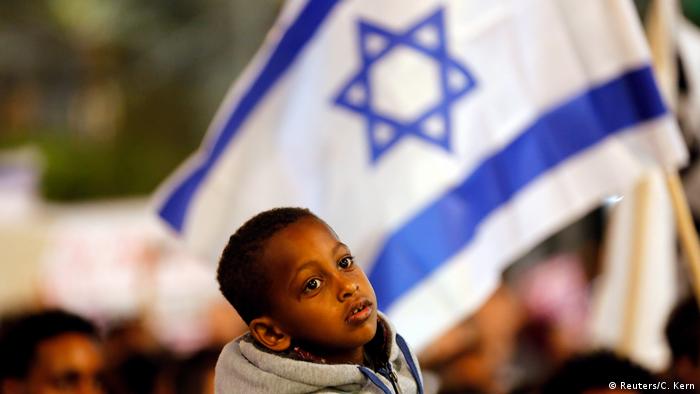 In the late 1950's, Israel was a young emerging state at the same time that several African countries were becoming independent from their colonial rulers.  "From an Israeli perspective, there was something really exciting in forging links with new countries which had to engage in the process of state-building and nation-building," says Naomi Chazan, an expert in African-Israeli relations in Jerusalem.

At that time, Israel's foreign minister Golda Meir, who later became Israel's prime minister, set about promoting a diplomatic initiative with newly established African states. "It was a very familiar sentiment to Israelis at that time. Israel could sense and feel the challenges in Africa and identify with them very closely," says Chazan.

In 1957, Israel recognized Ghana's independence. In 1958, Israel's Agency for International Development Cooperation (MASHAV) was established to support the emerging independent African states. In 1963, it established its first embassy in Nairobi, Kenya.

"Israel was a young nation in a hostile neighborhood, looking for more friendly neighborhoods around the world, and Africa was one of them," says Gil Haskel, deputy director of MASHAV. From then on, Israel sent aid workers, military advisers and its know-how to African states.

The honeymoon period between Israel and African countries only lasted until the late 60's. In 1967, Israel's military occupation of the West Bank, the Gaza-Strip and the Golan Heights after the Six Day War reset its relations with Africa, as Israel began to be perceived as a colonizing state.

After the Israeli-Arab war in 1973, many sub-Saharan countries broke off diplomatic ties and shifted to a more pro-Arab alliance. The African Union granted Palestinians non-member observer status at AU summits, but did not extend this to Israel . 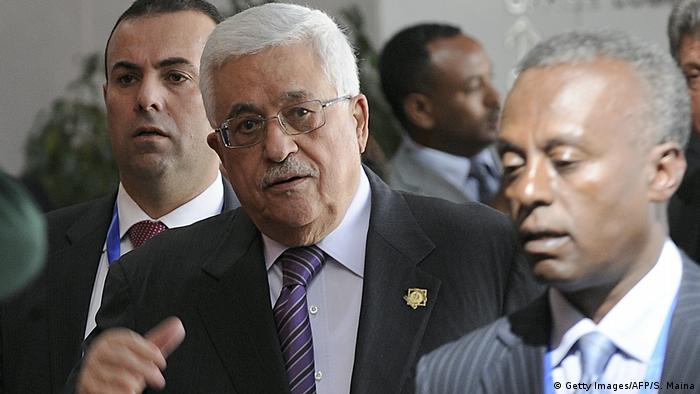 "The assumption that good bilateral relations will translate into support for current Israeli policies ignores the over 50 years of [self-determination for] African independence," says Naomi Chazan. "There is one thing on the continent, and that is the right to self-determination."

But during 1970s, when most African nations renounced their diplomatic ties with Israel, development programs continued — albeit on a smaller scale. And military and intelligence cooperation continued with some of Africa's autocratic regimes. Although it had previously condemned the regime, Israel also strengthened its ties with the Apartheid regime in South Africa, which still hampers its relationship with that country.

"Israel is coming back to Africa, and Africa is returning to Israel," Mr. Netanyahu said in 2016, declaring his new diplomatic initiative with African nations as one of his top priorities.

"The reason why Africa is gaining so much importance in our foreign policy is its growing economic and political importance," says Yoram Elron, deputy director general and head of the Africa division at Israel's foreign ministry. "The other component is the instability of northern African countries that are of concern to us." 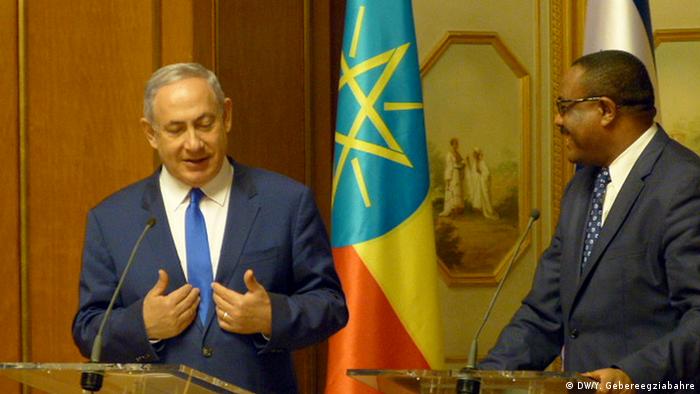 The fight against the influence of Iran and Islamic extremism is at the forefront of diplomatic efforts. Israel has clear geostrategic interests in the Horn of Africa and East Africa, due to its proximity to the Red Sea entrance. It also has an economic interest because of local emerging markets which are a source of raw materials as well. But a main goal remains to increase influence through favorable African votes at international organizations like the United Nations.

"To gain international support in international forums is top of the agenda, because you should not forget those 54 African countries, that is a lot of votes," says Naomi Chazan.

On a diplomatic level, although Israel has ties with 42 African states, it only has ten embassies on the continent. A new Israeli embassy is due to open in Rwanda this year. The strategic interest of gaining more political support is seen as a long-term strategy.

"We would like to see more countries disengage from the positions of the African Union and vote against anti-Israeli resolutions in international forums," Yoram Elron continued. "This is work in progress, this is not something that happens overnight, but the trend is positive."

In December last year,  a General Assembly vote on Jerusalem's status, after recognition of Jerusalem as the capital of Israel by US president Trump, revealed a mixed reaction by African states.

For decades, MASHAV, has run development programs in Africa. It also offered training in Israel for experts from different African countries interested in Israel's expertise in agriculture, water management, irrigation and solar energy.

"The backbone of the development relations is still this experience of nation building, but today, we see it more in the form of innovation, and upgrading the health and agricultural sectors," says Haskel. 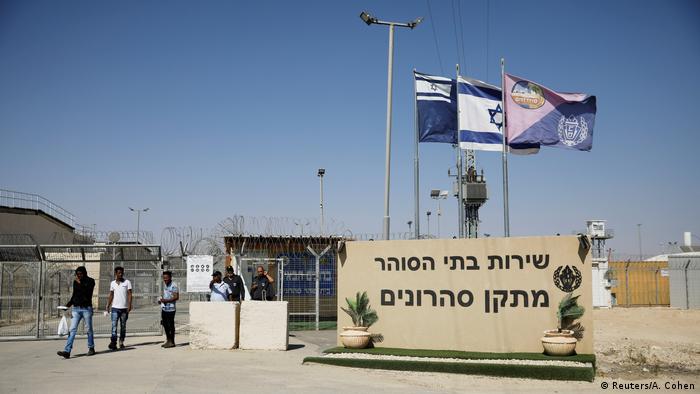 Israel's treatment of African asylum seekers has been criticized by NGOs

In addition to the development sector, military trade is an important area as Israeli military hardware and technologies for surveillance, data-collection and cyber warfare are highly sought-after. In 2016, Israel's military exports to Africa amounted to $275 million (€223 million), according to the Israeli defense ministry. Even with continued growth in exports, Africa is still a relatively modest market for Israel when compared with Asia and the EU which tops the list.

Recently, however, Israel's policy towards asylum seekers who have been smuggled into the country through the border with the Egyptian Sinai has overshadowed its relations with Africa.  Officially, Israel refers to those estimated 38,000 refugees who arrived between 2006 and 2012 from Sudan and Eritrea as "infiltrators" or "illegal economic migrants."

Although the Israeli government remains under internal political pressures to decide the fate of these asylum seekers, it recently cancelled a resettlement deal with the UN refugee agency (UNHCR).

Tehran said it would hit back in response to "the slightest step by Israel." Meanwhile, religious tensions in Jerusalem are once again close to boiling over.