5 things to know about the HIV-prevention drug, PrEP

US President Donald Trump has announced a plan to end the HIV/AIDS epidemic in America. The drug known as PrEP, which prevents spread of the disease, still faces challenges to widespread adoption around the world. 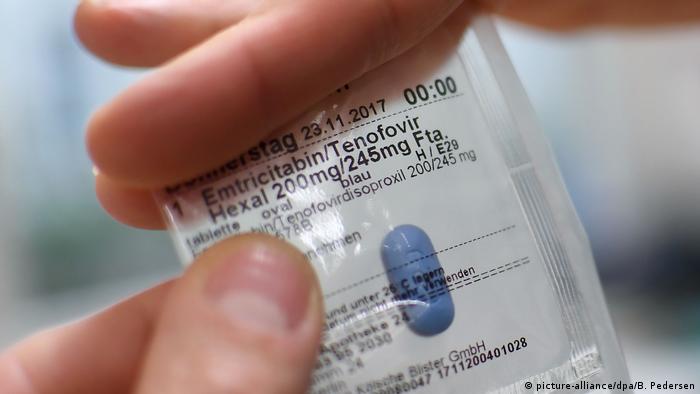 In his annual State of the Union address, US President Donald Trump announced his administration's plan to end the HIV epidemic in the United States by 2030. The main goal of the plan is to reduce new infections by 75 percent over the next five years and end the epidemic.

Around 40,000 Americans contract the disease each year. Globally, 36.9 million people have HIV and 5,000 more get it every day.

One important part of preventing the transmission of HIV is the drug PrEP, which stands for pre-exposure prophylaxis. Derived from the antiretroviral drugs that reduce the amount of HIV in infected patients — thus reducing their likelihood of transmitting the virus to others — PrEP is for people who have not yet contracted HIV.

Here are five things to know about PrEP.

Many people living with HIV aren't aware that they have it. This leaves some onus for prevention on those who are HIV-negative.

By taking PrEP, at-risk men and women can prevent contraction of the disease. Similar to the birth control pill, PrEP is a pill that needs to be taken everyday. 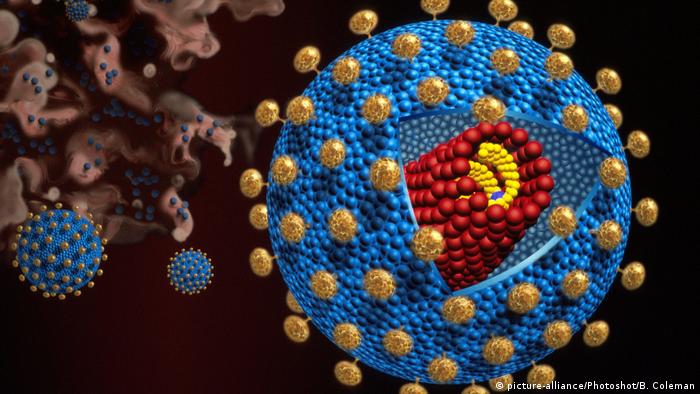 The human immunodeficiency virus (HIV) infects cells in the immune system, impairing or destroying their function

Also like birth control pills, PrEP's effectiveness is dependent on the user's adherence to taking it. PrEP is nearly 100 percent effective for individuals who take it as directed. Women, especially, must take PrEP every day for it to be effective in preventing HIV.

A recent study from Drexel University found that if just a quarter of men who are having same-sex intercourse and at high risk for HIV (i.e. not using condoms) used PrEP, 30 percent of new infections could be avoided.

Researchers at San Francisco State University have predicted that sexual transmission of HIV could be reduced by 96 percent if PrEP was widely used, which leads us to... 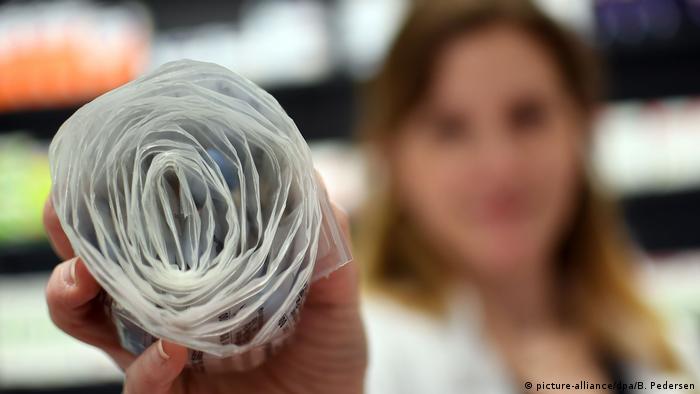 Despite being approved for use in 2012, only 10 percent of the 1 million Americans at serious risk of contracting the disease are currently using PrEP, according to officials. In Nigeria, where 3 million people are HIV-positive, less than 400 are estimated to be taking it.

A lack of awareness, healthcare funding, and understanding, along with high costs and social stigma all present barriers to adoption of the drug around the world. Studies have also found that some healthcare providers' biases towards patients create a barrier to them prescribing the drug.

While trials have typically been more accessible to and utilized by higher-income white men who have sex with men in Western countries like the UK and US, new efforts are cropping up to bring greater awareness about the drug's benefits to other communities, including women in African nations like Kenya, South Africa and Zimbabwe, as well as Latino and African American men in the US. 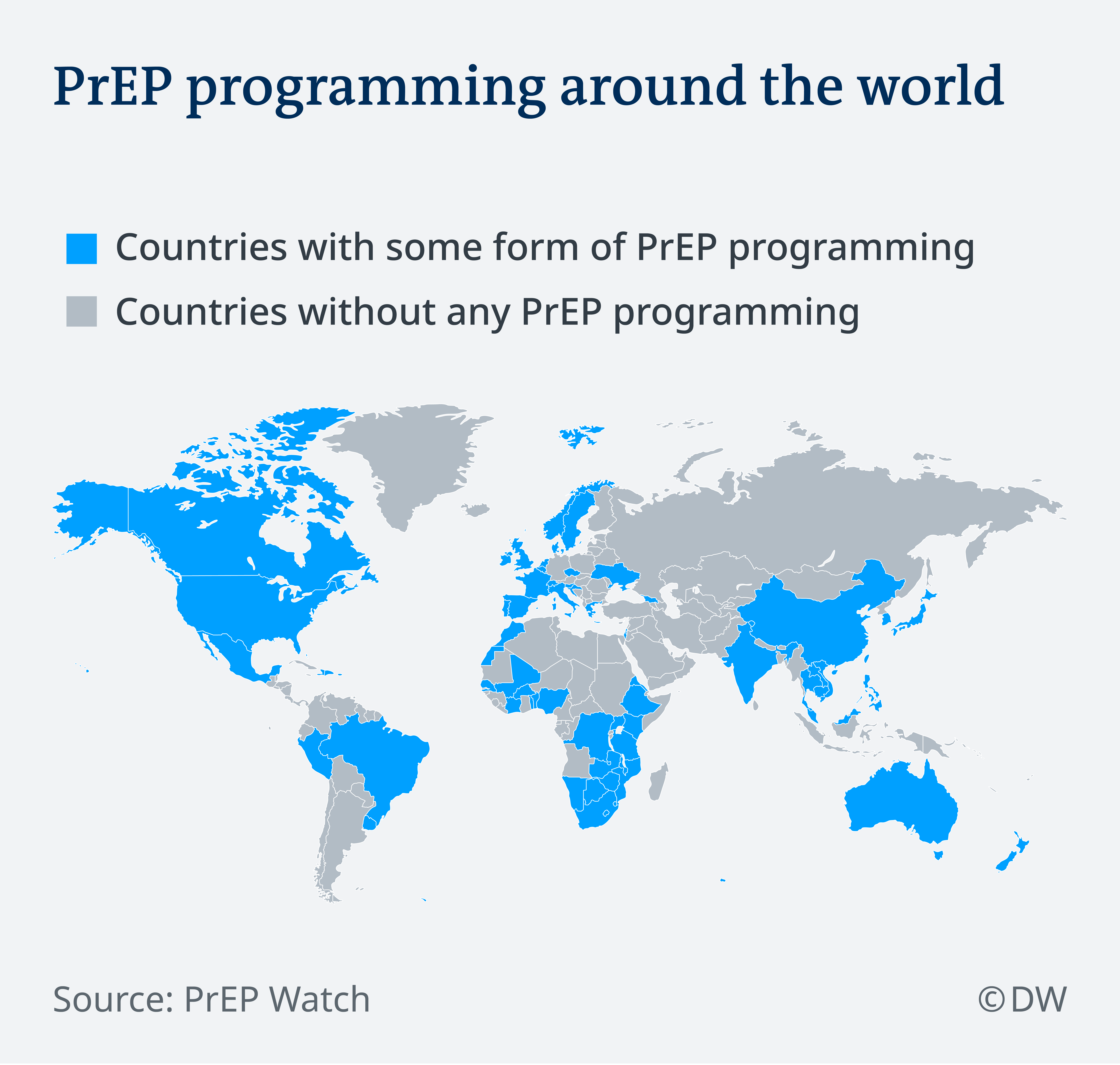 PrEP has been shown to be as safe as aspirin, with equally low rates of serious side effects to the painkiller.

One study in South Africa in 2017 also looked into use of PrEP by sexually active teens and found it to be safe.

5) It doesn't protect against other STIs

PrEP users are still at risk of getting other sexually transmitted infections like herpes, chlamydia, gonorrhea, or syphilis, if they don't use condoms.

Living and loving with HIV: 10 films that take on AIDS

As the 22nd world AIDS assembly opens in Amsterdam, we look at 10 movies that feature people living with the condition. (01.12.2017)