A German man was forced to pay child support for a son he never agreed to have after his ex-wife used his sperm samples for IVF treatment. European laws on who are parents have been slow to adapt to changing societies. 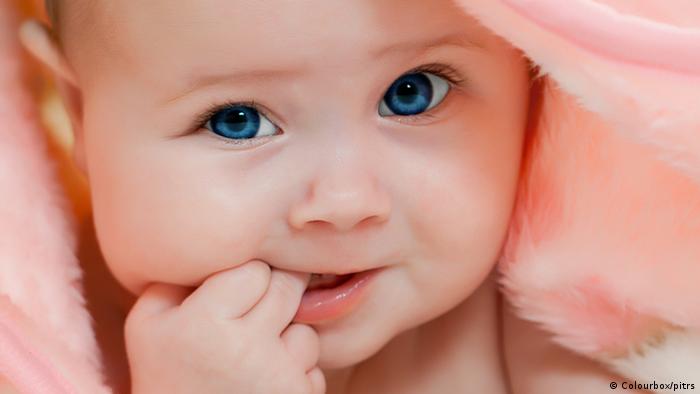 1. Who is the parent? A child can only have two parents in European countries. Those whose names appear on the birth certificate have parental responsibility. The birth mother is always the legal mother and the other legal parent is her spouse or civil partner or possibly the biological father. If the parents are married, both are registered as parents.

2. Anonymous donors are free of liability for any children that arise from their donations to sperm banks. Some countries, including Britain, Germany, the Netherlands and Sweden, do not allow anonymous donors, but they do protect the man's identity. His eye and hair color, size and weight may be shared with those using his sperm.

Britain changed its law in 1990 so that donors who go through licensed clinics have no legal obligation to children born from their sperm. That came too late for some. In one case, a gay man was forced to pay support for two children he had helped a lesbian couple conceive. His name had not been recorded on the kids' birth certificates nor had he been involved in their upbringing. 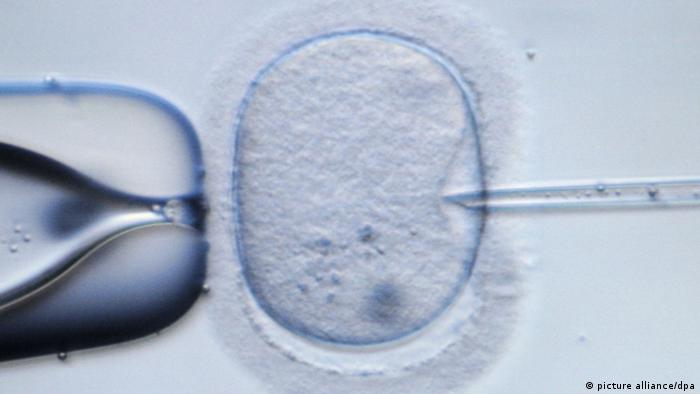 In-vitro fertilization is common in Europe, while surrogacy remains rare

Germany's Constitutional Court ruled in 1989 that children have the right to know the identity of their biological fathers. As a result, a database of donors' data is due to begin operation in July 2018 at the German Institute of Medical Documentation and Information (DIMDI) in Cologne. The information is meant to be kept until the child claims it or for 110 years.

3. Identified donors are not necessarily liable for children they have sired. In Denmark, a heterosexual couple can use the sperm donation of a friend or relative to conceive. The donor has no legal or financial obligations to the child, nor is there any legal requirement his name be submitted to the authorities.

Lesbian couples are more likely to opt for an identified sperm donor than heterosexual couples, a Dutch study found. They are also more inclined to tell their offspring how they were conceived. 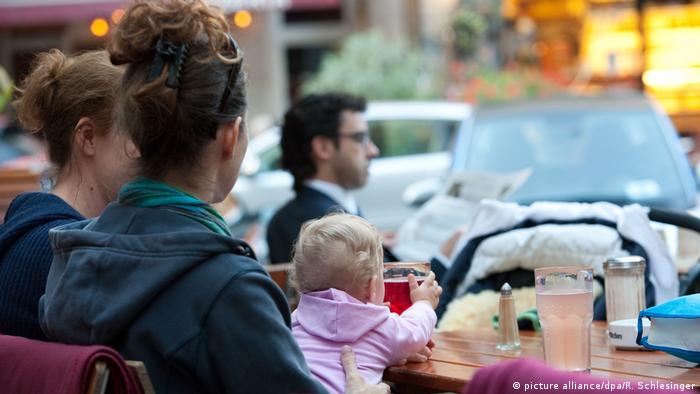 Among lesbians, the woman who has not given birth may have to adopt her partner's child — or may not have the option

4. Consent can be decisive. The European Court of Human Rights ruled in 2007 against a British woman who had appealed to use frozen embryos that had been fertilized with her ex-partner's sperm. The woman had hoped to be able to have a child related to her after her ovaries were removed during cancer treatment. National law required the embryos be destroyed after the man withdrew his consent.

5. Surrogacy is illegal in much of Europe. There are no laws regulating it in Ireland or the Czech Republic, where a handful of clinics offer it. Portugal legalized surrogacy in 2017 but stipulates that the relationship to the surrogate cannot be commercial. Generally surrogates can claim the right to the child they have born, despite previous agreements. Greece, which also allows surrogacy, is an outlier in Europe: The surrogate has no rights to the child.