A group of Turkish citizens landed on a Greek island in a dinghy after reportedly fleeing Turkey for fear of political persecution. Several hundred Turks have fled to Greece as the crackdown over the 2016 coup continues. 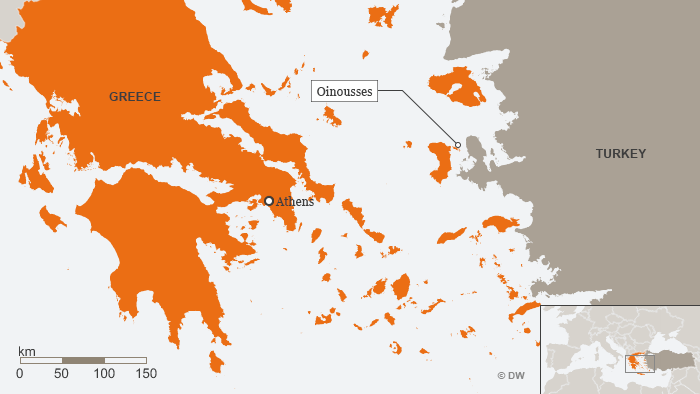 Greek authorities said that 17 Turkish nationals requested political asylum on Tuesday after reaching the small island of Oinousses. The group reportedly used a dinghy to sail the short distance from Turkey's coast.

"They were picked up by a coastguard vessel and taken to the island of Chios for registration," a coastguard spokeswoman said.

According to a senior coastguard official, the asylum seekers are to be transported to Athens in the coming days.

More than a year and a half after the failed coup in June 2016, Turkish authorities are still cracking down on suspected plotters. The purge saw authorities arrest over 50,000 people and sack at least 110,000, including high-ranking generals and judges. On Tuesday, Turkish officials issued arrest warrants for 170 active, retired, and suspended soldiers over suspected links to exiled preacher Fethullah Gulen.

Greece estimates that over 1,800 Turkish nationals have sought refugee on its territory since July 2016.

Most notably, Athens and Ankara clashed diplomatically over the fate of the eight Turkish officers who used a military helicopter to flee to Greece after the coup. Turkey branded the men "traitors" and asked for them to be extradited. Greek courts have so far refused to send the asylum seekers home, expressing doubts that they would receive a fair trial.