10 years since Higgs boson. What's next?

The Large Hadron Collider will launch its third run on July 5. What can we expect to learn this time around? 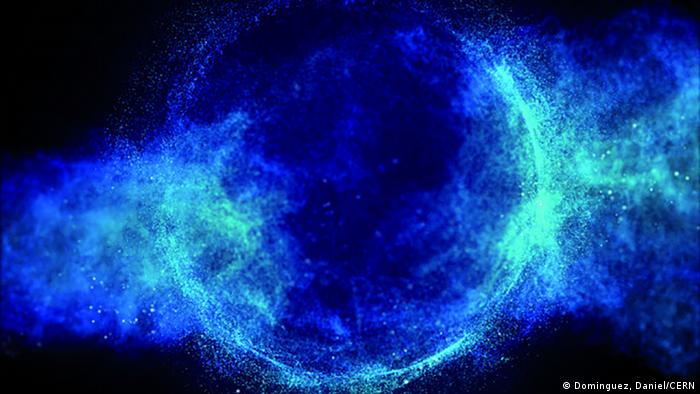 One of the grandest scientific discoveries of our time was announced a decade ago, when particle physicists discovered the Higgs boson — a fleeting, elusive subatomic particle that has helped explain many major questions in science, including how fundamental particles get their mass.

The Higgs boson was found by researchers working on the Large Hadron Collider (LHC) at CERN, the European particle physics laboratory. The LHC is one of the largest and most expensive scientific facilities in the world and will fire up once again on July 5 after three years of maintenance. It will run around the clock for almost four years.

This time, the collider will use an unprecedented energy of 13.6 teraelectronvolts (TeV) to accelerate and collide beams of protons for experiments. This will be the third of five data probes facilitated by the collider. The first two runs used energies of 6.5 and 13 TeV, respectively, to make collisions.

Around 3,000 scientific papers were published using the data obtained during the first two runs of the experiment. Scientists expect similar results from this run.

But first: What is the Higgs boson?

The recognition of the Higgs particle — detected in 2012, nearly five decades after it was first predicted — led to a number of scientific discoveries, including the completed standard model of particle physics. This is the most detailed description we have of what comprises the subatomic world, which includes electrons, protons, bosons and quarks.

The Higgs boson was so difficult to find that it was originally dubbed the "goddamn particle" by Nobel Prize-winning physicist Leon Lederman, who published a popular book about the Higgs boson in 1993. The nickname was later changed to "God particle” after negative feedback from religious institutions.

Will we find new subatomic particles?

When this question of whether new subatomic particles might be discovered was posed to CERN scientists at a recent press conference, Gian Guidice, the head of CERN's theoretical physics department, answered with a question of his own:  "If you saw Charles Darwin coming back from his trip at the Galapagos, will you ask him how many new birds did you see? Or, will you ask: What do you understand better about the logic of evolution? I would say the second question is more interesting," he said.

Guidice said the LHC should be seen as a tool that can be used to further our understanding of the evolution of the universe rather than a machine that simply generates new particles.

He said that CERN is more interested in uncovering new scientific principles than "blindly running behind the discovery of the phenomenon."

Adding precision to our knowledge

The third run of the LHC aims to improve our knowledge of fundamental scientific principles. Particle physics has changed more in the last ten years since the discovery of Higgs boson than it did in the 30 before it, Guidice said.

"The discovery of a new particle is momentous, but it is part of the gradual process of gaining knowledge. Understanding why Higgs boson behaves the way it does is the more important part of the process," he said, adding that the upcoming run could help do just that.

Understanding the Higgs boson better may even help shed light on how our universe came into existence. The experiment will allow for the unprecedentedly accurate investigation of quark–gluon plasma (QGP) — a state of matter that existed in the first 10 microseconds after the Big Bang. 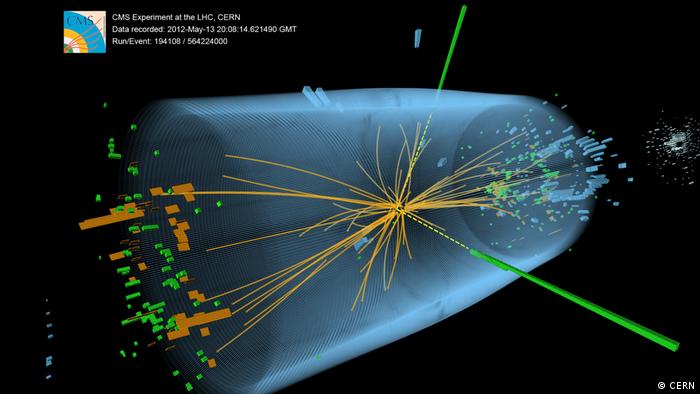 Luca Malgeri, a spokesperson for the Compact Muon Solenoid (CMS) experiment, said the upcoming run will allow researchers to "double" their statistics on Higgs and other related projects. Scientists will be able to focus their attention on data "ignored" in the previous runs because it was too small to detect or precisely measure, he said.

For example, "muons" — elementary particles similar to the electron, but with a much greater mass — will be studied in the third run.

CERN theorist Michelangelo Mangano said scientists may be able to use this data to "confirm for the first time" that muons also get mass through the Higgs mechanism.

Malgeri said he believes that during the third run, researchers might reach a threshold on how precise the data can get.

"Here's where we expect discrepancies to show up in our existing understanding of our theories around Higgs boson's behavior," he said.

Researchers' knowledge of dark matter is also likely to improve with the third run. While there are mixed opinions on the collider's ability to discover dark matter, some scientists believe that the study of the decay of Higgs boson could lead them to it.

The launch of LHC Run 3 will be streamed live on CERN's social media channels and high-quality Eurovision satellite link starting at 4:00 p.m. (CEST) on July 5.

The Large Hadron Collider has been restarted after a lengthy maintenance break. Upgrades will allow scientists to be able to smash protons into each other at greater speeds and collect more data.

Out LGBTQ scientists: Between success and discrimination 27.06.2022