The human remains of a Yidinji king are going back to Australia 130 years after they came into German possession. Australia has described the handover, one of three set to take place in April, as a record return. 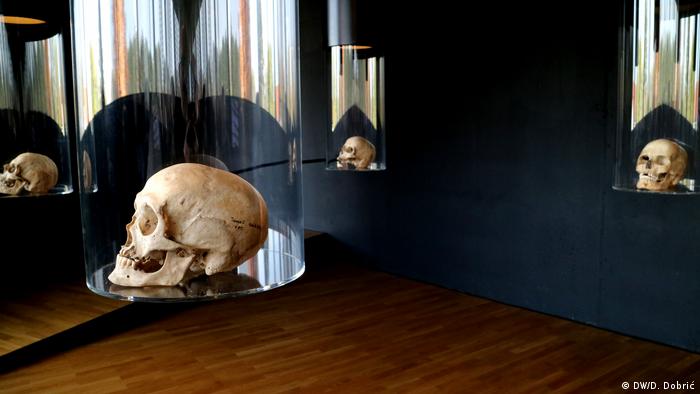 Munich's Five Continents Museum on Tuesday gave Australia back the remains of an indigenous ancestral king that had been in German possession since 1889.

The handover ceremony, which was attended by German officials, the Australian ambassador to Germany and an elder from the Yidinji people, is the first of three set to take place this month in what Australia has called a record return.

The museum's move is in line with recommendations made by German museum experts in 2013 that call for human remains in museums and collections to be returned to their places of origin upon a well-founded request. 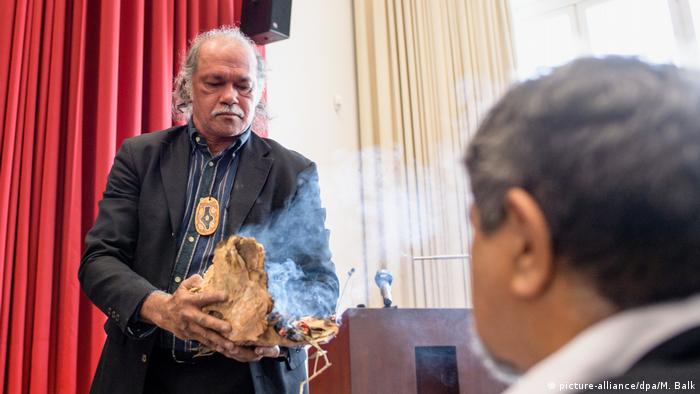 A total of 53 Australian indigenous remains are scheduled to be repatriated from Germany in April, with Stuttgart's Linden Museum, Saxony's state ethnographic collection and Martin Luther University near Leipzig also set to return remains in their possession.

Australia's minister for communications and the arts, Mitch Fifield, described this as "the largest number of ancestors returned from Germany to date."

"The [Australian] Government would like to thank the German state governments and the collecting institutions for their commitment to recognizing the significance of repatriation for all Australians, which contributes to healing and reconciliation," Fifield added.

At the handover ceremony in Munich on Tuesday, Bernd Sibler, the arts and science minister for the state of Bavaria, said his state was committed to a "transparent approach to collections from the colonial era," in coordination with indigenous representatives. 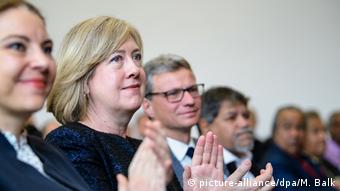 Yidinji elder Gudju Gudju Fourmile was present in Munich to receive the remains of his tribe's ancestral king, which were draped in the flag of Australia's native peoples. He described the proceedings as moment of mourning but also of happiness.

Researchers reportedly stole the Yidinji king's remains in 1876 during a burial ceremony, perhaps in an attempt to finance their expedition. The remains of the king's wife were also stolen and but have not been located to this day. 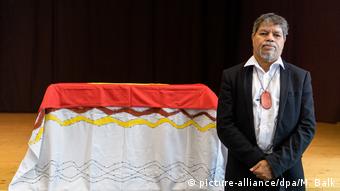 Other remains will be handed back to representatives of the Yawuru people, while others still will be examined further upon their return to Australia in order to identify their communities of origin.

The native peoples of Australia occupied the land for more than 50,000 years before being violently displaced by settlers two centuries ago.

Skeletal remains of Australia's native peoples were taken by scientists and researchers in the late 19th and early 20th century and placed in museums, universities and collections around the world where they were then subject to purported "biological research" based on racist typology.

Over the past 30 years, Australian officials have supported the "unconditional" return of more than 1,500 indigenous ancestral remains held worldwide.

Up until now, Germany had returned 51 human remains to Australia.

A Hanover museum has sent the remains of an indigenous Australian woman home after holding them for more than a century. German museums have been urged to be extremely sensitive in dealing with such remains. (24.10.2017)