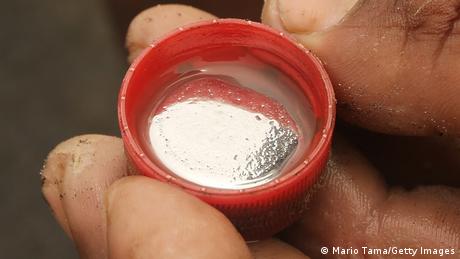 Mercury poses serious health risks, yet despite pressure to ban its trade, Kyrgyzstan is ramping up production. 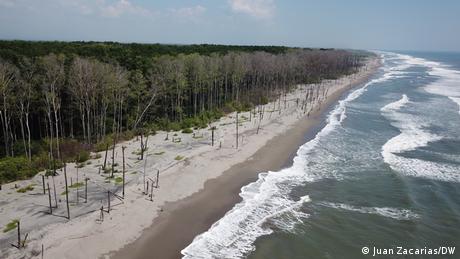 Poverty and climate crisis burden El Salvador. The organization CESTA is fighting for a sustainable future. 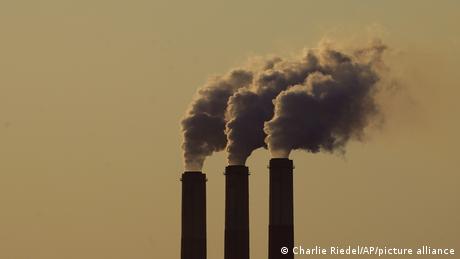 Coal: Is the end nigh?

Is coal really on the way out? Or is the planet-heating fossil fuel making a comeback? 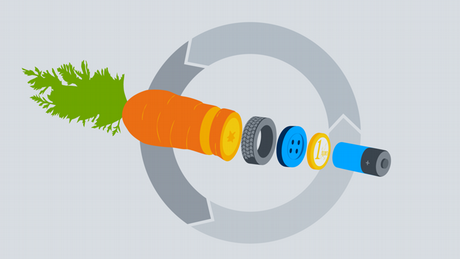 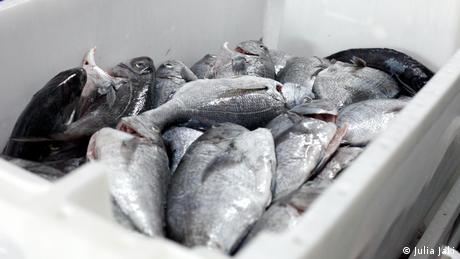 An app is helping small-scale fishers bring their catch directly to consumers. 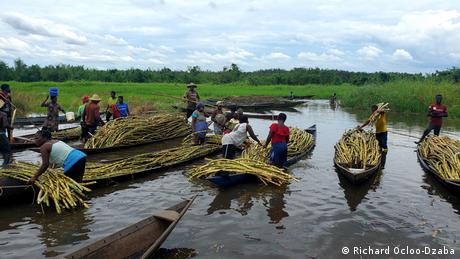 An initiative in Ghana's Volta region is showing farmers how to turn their sugarcane waste into an organic fertilizer that's beneficial for depleted soil. 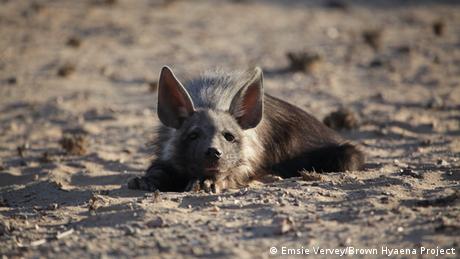 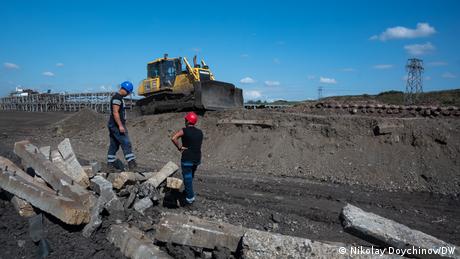 Is Bulgaria ready to give up coal?

Under pressure from the European Union, Bulgaria has finally committed to giving up coal. But miners fear that the country has failed to plan for a transition to greener jobs.

The incredible journeys of migratory animals 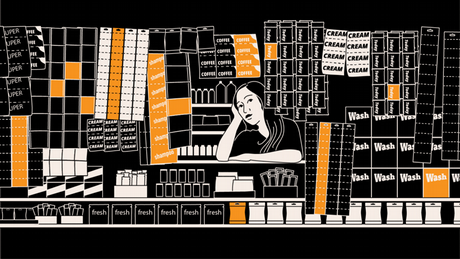 Plastic has become a pollution nightmare. DW explores why billions are being invested in making more. 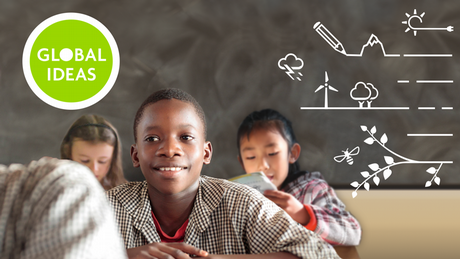 In Focus Multimedia environment learning packs for the classroom and homeschooling

Want to inspire young people to protect the environment? Use our digital learning packs for teaching online or in the classroom!

Trash – A problem to be avoided!

Our mountains of trash are growing. Refuse is a hazard to the environment. We need a new strategy.

Could Indigenous peoples help save our planet?

Indigenous peoples can be found all over the world, many have kept their traditions and languages.

Habitat loss is a growing problem for species around the world. What can be done?

Palm oil production is not good for the environment. Sustainable cultivation is needed.

Food for all — how farming worldwide could be improved.

Trash – A problem to be avoided!

Could Indigenous peoples help save our planet? 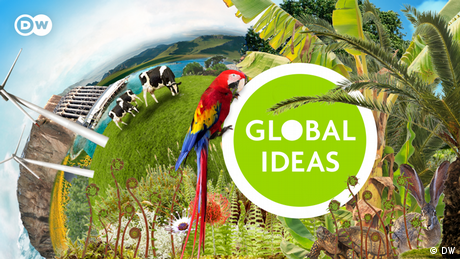 In Focus Multimedia specials: Climate protection and conservation up close

Does climate change affect our health? What is the impact of the trade in wild animals? How are megacities preparing for the future? DW's multimedia specials tackle these and many more climate and environment questions. 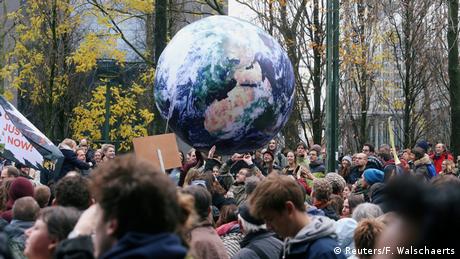 Get involved and keep up to date with the latest Global Ideas stories on our social media platforms.

At Global Ideas, we focus on "best practice" climate and biodiversity protection projects that offer solutions and inspire others to take action. Each week, an international team of television and online reporters produce films and features that offer an insight into how developing and emerging countries are dealing with the impacts of climate change. Global Ideas is supported by the German environment ministry within the framework of its International Climate Initiative. 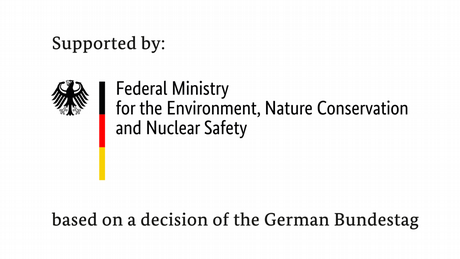