Nine Alaskan burial artifacts brought to 19th century imperial Germany are to be returned next week to indigenous Pacific coast residents. A Berlin-based museum trust has long admitted that the items were stolen. 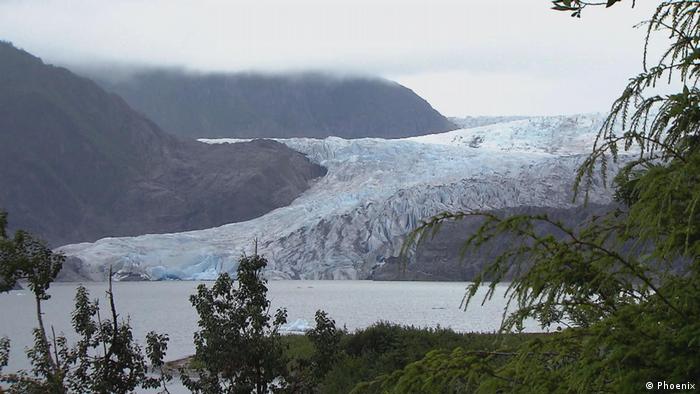 Germany's SPK Prussian Cultural Heritage Foundation confirmed Wednesday that its president Hermann Parzinger would hand over the artifacts to envoys of the Chugach peoples due to visit Berlin next week.

The items, including two broken masks, a child's cradle and what is thought to be a shamanic figure, originate from Chenega Island, about 160 kilometers (100 miles) southeast of Anchorage, along the Pacific coastline of the US state of Alaska. 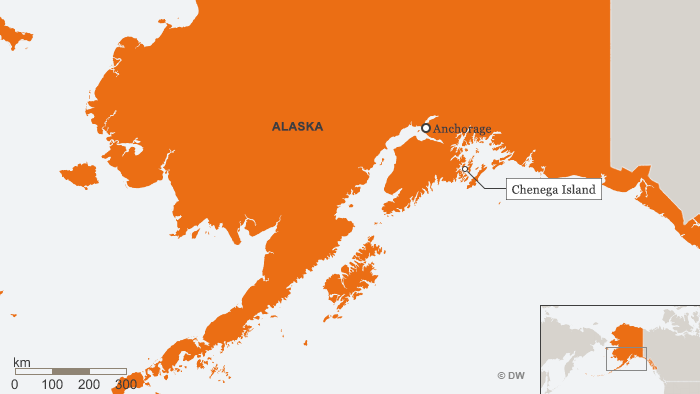 "At the time, these objects were taken without the consent of the Alaska Natives and were therefore removed unlawfully from the graves of the deceased, so they do not belong to our museums," Parzinger stated last December.

"From Adrian Jacobsen's travel journal, it is clear that the graves [on Chenega Island] were opened solely for the purpose of removing their contents, said the foundation in December when its board agreed on the returns.

Representing the descendants next week will be leaders of the Chugach Alaska Corporation, which in 2015 with SPK staff began re-examining Prussian collection items.

One of their joint tasks was to create a virtual library of all Chugach objects scattered around the world to enable further study.