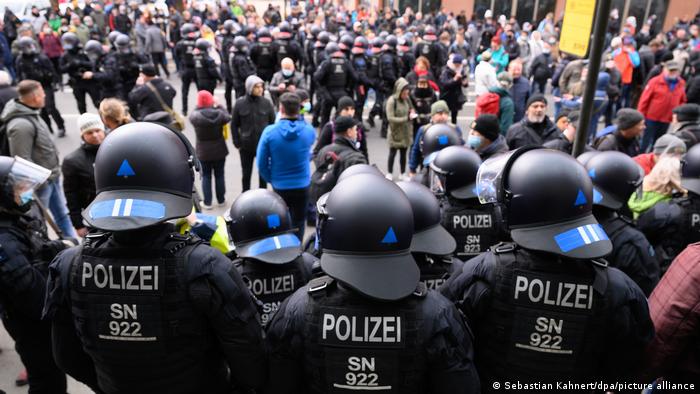 ''We cannot offer safety, only a window for escape'', says one of the co-founders of Between The Lines, an initiative set up to offer journalists protection at rightwing demonstrations in Saxony. This interview was originally broadcast on DW's Inside Europe.   Go to audio

HRW: West needs to 'do better' against autocrats

Hong Kong independence activist Edward Leung walked out of jail early on Wednesday after being imprisoned for four years. His sentence was reduced for good behavior. Hundreds of thousands of migrant domestic workers in Taiwan are not protected by the island's labor laws. Rights activists say this leaves them open to abuse.

Syrian doctor Alaa M. is standing trial in Frankfurt, accused of having been part of the Syrian torture system. Torture takes place in over 100 countries worldwide — and doctors are almost always involved.

A new report has said at least one rights advocate, community leader or environmental activist was killed in the country every 60 hours last year. They mostly fell victim to gangs and paramilitary groups.

The Afghan economy has collapsed and people are facing acute food shortages. Is it time for the international community to engage with the Taliban to ward off the humanitarian crisis in Afghanistan?

Politically motivated crimes in Germany in 2021 hit their highest rate since related statistics were introduced, according to media reports. But not all offenses could be attributed to a particular ideology.

After spending a year behind bars, the prominent Kremlin critic Alexei Navalny posted a message on social media telling his followers: "Don't be afraid of anything." 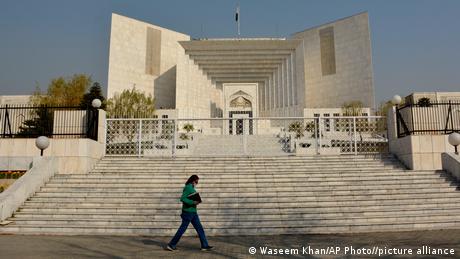 Justice Ayesha Malik's nomination to the Supreme Court has broken the glass ceiling, and her appointment will pave the way for increased opportunities for women in the legal field, observers say.

Hundreds of migrants heading to the US stopped in Guatemala 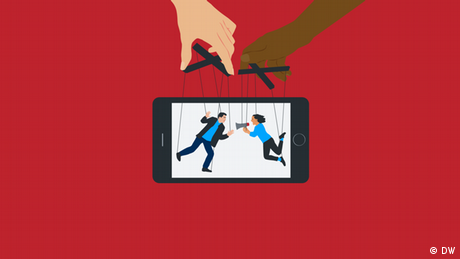 Fact check: How do I spot state-sponsored propaganda?

Across the world, politicians use propaganda to manipulate the thoughts and actions of others. It's a strategy deployed by democracies and dictatorships alike. How, then, can I detect state-sponsored propaganda?

While drone attacks kill dozens of people in Ethiopia's northern Tigray region, Prime Minister Abiy Ahmed continues to push for national dialogue to end the conflict. Will his plan succeed?

A prominent rights group in Egypt, the Arabic Network for Human Rights, is ending operations just as the country braces for a controversial NGO law. Is this the beginning of the end for civil society in Egypt? 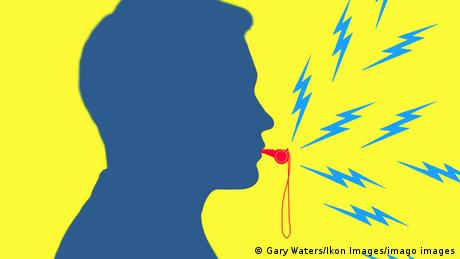 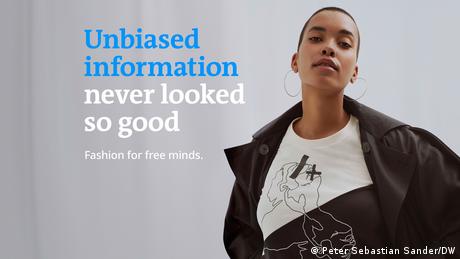 DW and CPJ: Finding new ways to stand up for freedom of speech

DW has launched a new campaign branching out into a new area: fashion. With the Uncensored Collection, DW is bringing attention to ways to circumvent censorship and support and protect journalists worldwide. 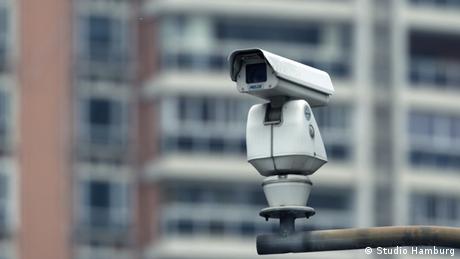 The One Free Press Coalition’s January list spotlights the ten most urgent cases of journalists’ imprisonments, focusing on the dire state of press freedom in China. 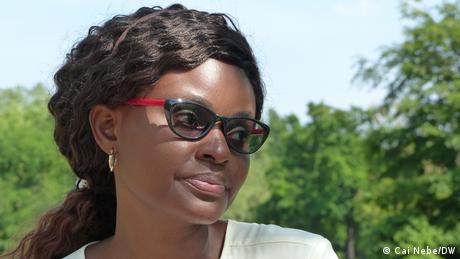 Nigerian investigative journalist Tobore Ovuorie: 'I don't take no for an answer' 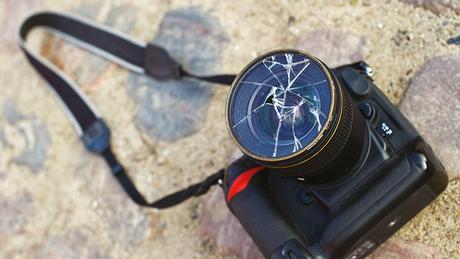 Explore the world of media freedom indices: Browse our interactive map and take the quiz! 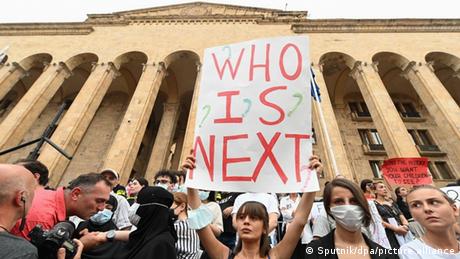 During recent protests in Tbilisi, a right-wing mob hunted down journalists. For Tamar Kintsurashvili the incident was the result of disinformation campaigns that she and her team combat. 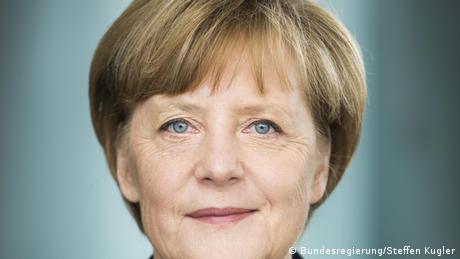 Highlights of the 2021 Global Media Forum

Check out the highlights and top speakers that participated in the DW Global Media Forum 2021. We were honored to welcome these renowned voices from around the world to discuss "Disruption and Innovation". 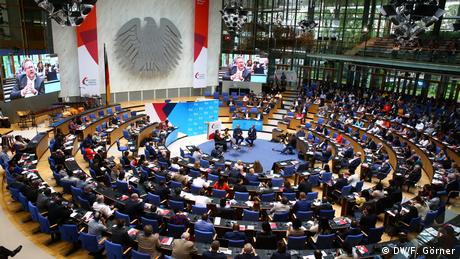 The next Global Media Forum will take place on June 14 and 15, 2021 at the World Conference Center Bonn. In the meantime, we will focus on producing compelling digital content, and create online exchange during 2020.

Tor, Psiphon, Signal and co.: How to move unrecognized on the internet