Alexander von Humboldt was a true polymath: a scientist, thought leader, cosmopolitan, explorer and adventurer who left his mark all over the world. Especially in South America, the German universal scientist is still popular, esteemed and omnipresent today.

Many animals and plants, glaciers, the Humboldt Current, mountains and numerous cities all over the world were named after him. Even an area on the moon, the Catena Humboldt crater, carries his name.

The visionary would have turned 250 years old on September 14 — a reason to celebrate! With our Expedition Humboldt we want to show you what an extraordinary man Alexander von Humboldt was.

Join us on a journey of discovery and follow in Humboldt's footsteps. The website will be updated regularly with new stories and adventures from our Humboldt reporters. 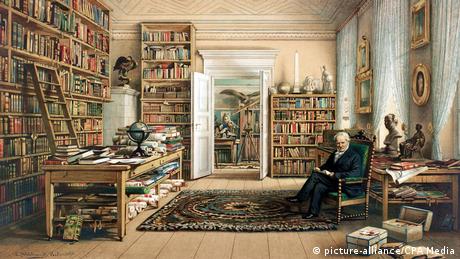 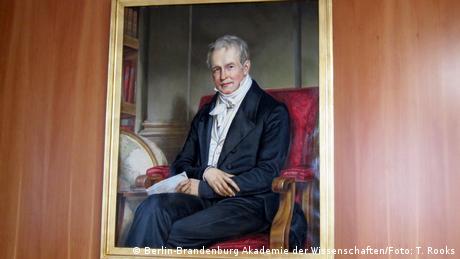 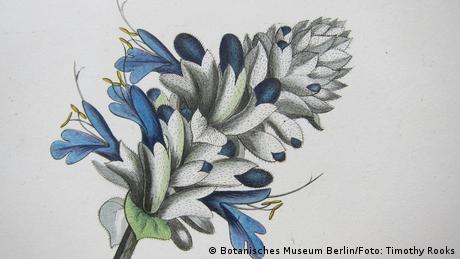 Explorers have long collected plants, but hardly any as feverishly as Alexander von Humboldt in the Spanish American colonies at the turn of the 19th century. He brought the wild colors of the New World to Europe. 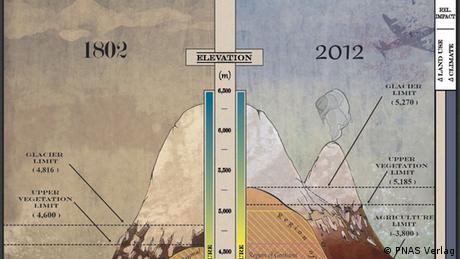 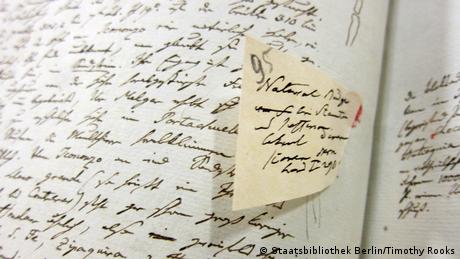 The curious journey of Humboldt's journals

Alexander von Humboldt's Latin American travel journals are a wonder. Their pages detail his expedition and are once again stored in the vaults of Berlin's State Library. Will they ever reveal all their secrets?

Berlin's Natural History Museum is not just about the past.

Learning to be Alexander von Humboldt

In Humboldt's Footsteps: Slavery, the Greatest of All Evils

Humboldt denounced slavery in the Americas. Yet its legacy persists in Colombia — a visit to Palenque. 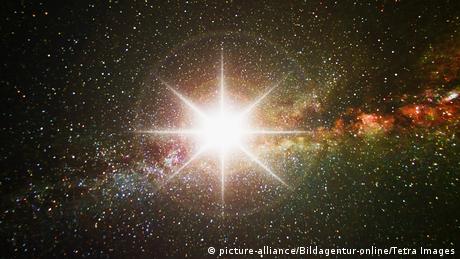 Surveying the entire world in 'Cosmos'

The Humboldt Current is a lifeline for fish stocks. The fourth leg of our trip: Peru's Pacific coast.

In Humboldt's Footsteps: "Everything is Interaction"

The second leg of our journey in Humboldt's footsteps takes us to Ecuador's "Avenue of the Volcanoes".

In Humboldt's Footsteps: Biodiversity on the Orinoco

Two centuries after Humboldt explored the Orinoco river, a biologist is fighting for its biodiversity. 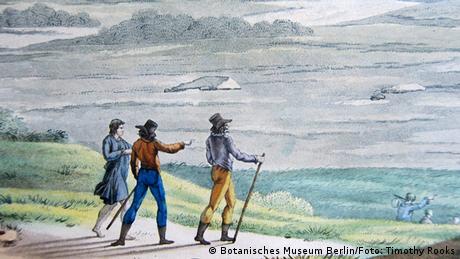 Humboldt's South American expedition changed his view of the world. We follow him up Chimborazo. Our first stop. 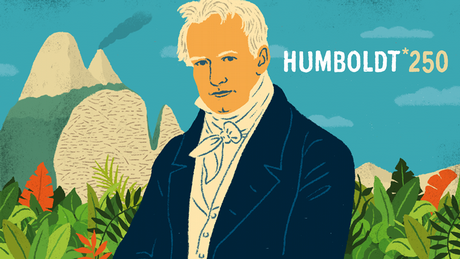 Check out our Spanish humboldt special

Mineral hunters in the tradition of Humboldt

Modern-day treasure-hunters use environmentally friendly drones to search for minerals in the ground.

Humboldt was fascinated by indigenous cultures like the Achuar. Our trip takes us into their rainforest. 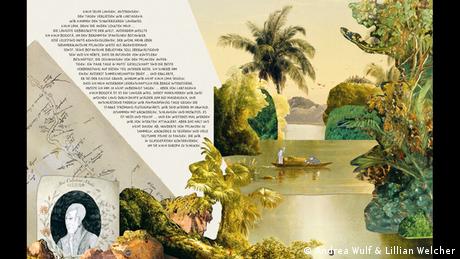 Humboldt expert Andrea Wulf has published an illustrated book about his 1799-1804 expedition through equatorial America.

Alexander von Humboldt went to South America looking to understanding how "all the forces of nature are intertwined and interconnected". He found the inspiration he needed climbing the volcano Chimborazo. These insights led to his pioneering ideas on ecology and plant geography.

Stage #2: Volcanic Visions in the Andes

During his years in South America, many of Alexander von Humboldt's most poignant moments happened in the "Avenue of the Volcanoes" in Ecuador. Going against the grain, his measurements there led to new geological insights about the way volcanic events shape the face of the Earth.

Alexander von Humboldt was fascinated by indigenous cultures. On his South American expedition, he encountered groups whose way of life was untouched by the outside world. Our journey takes us to the Achuar at the border of Peru and Ecuador.

The Humboldt Current along the Pacific coast of South America is a giant marine ecosystem. The upwelling of cold, nutrient-rich water made famous by Humboldt is a lifeline for fish. It also impacts global weather and is highly sensitive to climate change.