Ashraf Ghani likely to stay on as Afghan president after term ends | Asia | An in-depth look at news from across the continent | DW | 17.05.2019 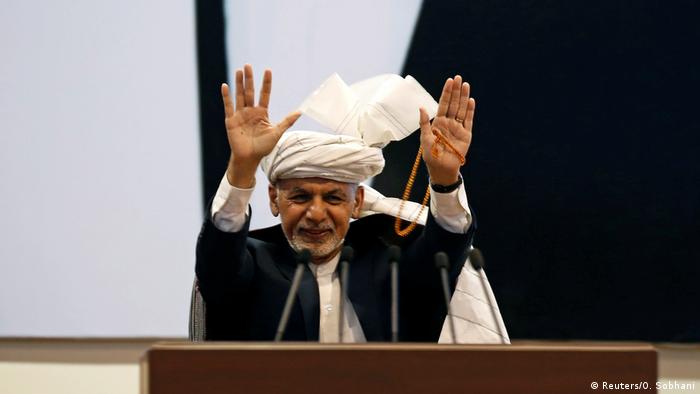