Foreign shop owners in Zimbabwe are trying to come to terms with the government announcement that is forcing them to close their businesses by the end of the year. Critics say the move does not promote pan-Africanism. 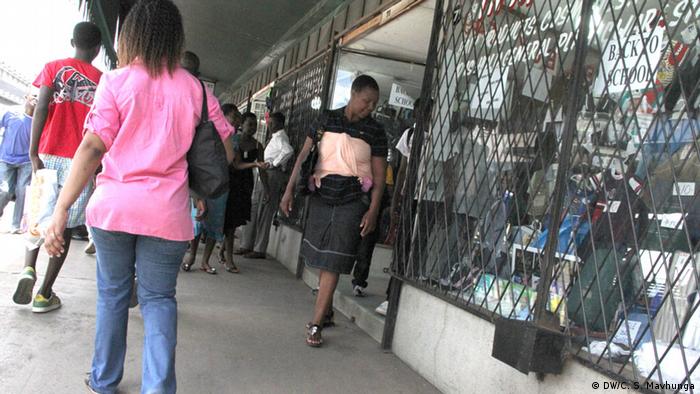 Earlier this month, Zimbabwean President Robert Mugabe's government announced that retail businesses within the country would only be able to be run and owned by indigenous Zimbabweans. The declaration, the government said, was part of the country's "indigenization policy."

Foreign shop owners in Zimbabwe are mostly Chinese and Nigerian nationals. The newly announced policy will mean businesses like restaurants, farms and hairdressing salons will be reserved purely for indigenous Zimbabweans.

A similar ban has already affected the mining sector, and is now set to move to retail businesses. Simon Udemba, president of the Nigerian Community in Zimbabwe told DW that in order for "Africa to grow, every national of Africa should be given equal opportunity because this was the reason for the formation of the African Union."

Everyone, Udemba adds, should have "free movement, free trade, free domicile wherever one chooses to be as an African." 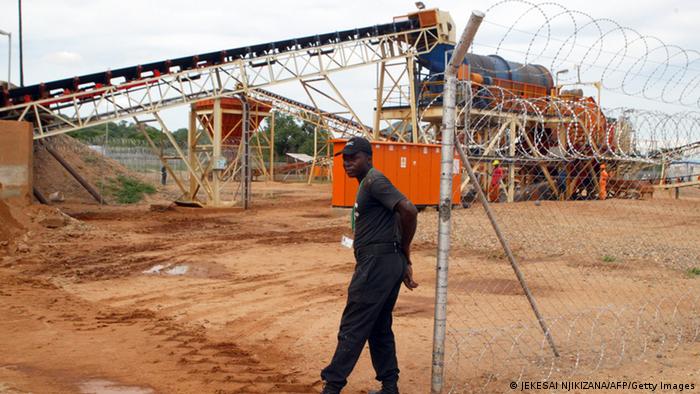 Foreign ownership bans are nothing new in Zimbabwe, the government has already hit the mining sector

Historically, both Nigeria and China helped Zimbabwe in its struggle to gain independence from the United Kingdom in 1980. In the lead up to independence, Nigeria assisted President Robert Mugabe's ZANU-PF party in its struggle against white minority rule – as did China.

But that historical relationship between Zimbabwe and Nigeria or China will not help the nationals of these two countries living and working in the country. Tawanda Karombo, an economic analyst, told DW that Mugabe's ZANU-PF party wishes to "appease their supporters because they promised employment creation, and now that they can't create employment they are trying to reserve the retail sector for locals."

Zimbabwean Mining Minister, Walter Chidakwa, announced a further ban on exporting Platinum from the country. The government is hopeful, this, along with the indigenization policy may boost the Zimbabwean economy. 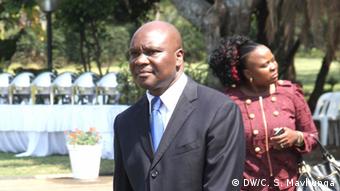 Nigerian community leader and businessman, Udemba, says forcing foreign shop owners to hand over their businesses to locals will do nothing to save Zimbabwe's ailing economy.

The indigenization law which was enacted in 2007 stipulates that foreign businesses must handover 51 percent of their control to black Zimbabweans. But for retail businesses, it would seem the government wants indigenous Zimbabweans to have absolute control.

Foreign business owners have until January 1, 2014 to vacate their retail outlets.

At a four-day meeting in Johannesburg, Kimberley Process delegates called for stiffer penalties for those dealing in blood diamonds. However, they failed to come up with a broader definition of the term. (22.11.2013)

Human Rights Watch has warned that Zimbabwe faces the risk of a new cholera outbreak, caused by the collapse of water treatment and sanitation facilities, especially in the capital Harare and its suburbs. (20.11.2013)