Young solutions to Europe′s job shortage | Europe | News and current affairs from around the continent | DW | 11.11.2013

Today's young Europeans are the continent's most educated generation ever. But 5.6 million under-25s are out of a job. Now they're not just searching for an elusive wage, but for creative solutions to the crisis. 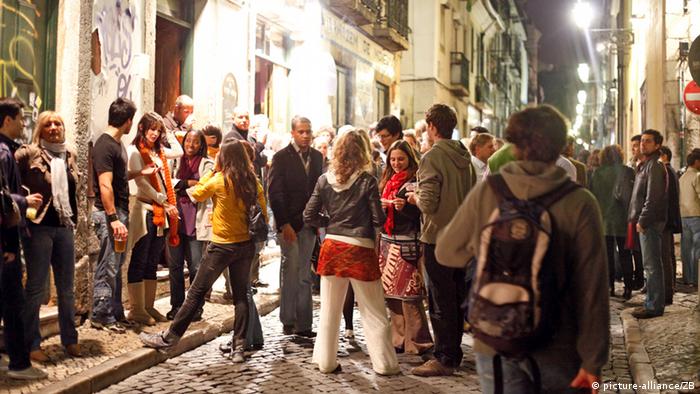 Nafsika Kostoglou returned to crisis-stricken Greece to look for new opportunities at a time when many other young Greeks were leaving to find work elsewhere.

It was a risk the 28-year-old attorney and doctoral candidate wanted to take. With two Masters degrees in European law and traineeships in Paris and Brussels behind her, Kostoglou thought her international experience might count for something.

"When I took this decision, it wasn't only the fact that I wanted a real job and not a traineeship, it was also the fact that I was missing my country," she told DW. "Everybody is proposing traineeships, and that's the problem: It's really difficult to get access to proper work. Now I've been unemployed in Greece for three and a half months." 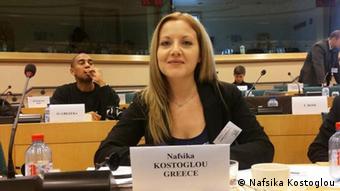 Kostoglou was one of 56 young people chosen to participate in the Citizens' Agora on Youth Unemployment held in Brussels last week. One job seeker and one worker from each of the 28 EU member states were invited to share their experiences and propose solutions to the crisis plaguing their generation.

Around 23.5 percent of Europeans aged 15 to 24 are out of work. That equates to 5.6 million individuals. Young people in Greece have been hit the hardest; more than 57 percent of them are jobless, according to Eurostat figures.

The EU has pledged six billion euros ($8 billion) over 2014 and 2015 under the Youth Employment Initiative to finance efforts to get young people into jobs and training programs. The money has been earmarked for regions and countries where youth unemployment is above 25 percent, such as Greece, Spain and Portugal.

Kostoglou remains optimistic about her own situation, but she says these measures probably won't have much of an impact until the labor market begins to recover.

Among the key recommendations to come out of the Agora was a call for a small percentage of this money to be given to a committee of young Europeans to design their own projects for youth.

The group also argued that the private sector should play a greater role, and that youth unemployment be incorporated into the principles of Corporate Social Responsibility (CSR) - that is, self-regulation within corporate business models - in much the same way eco-friendly policies have been. 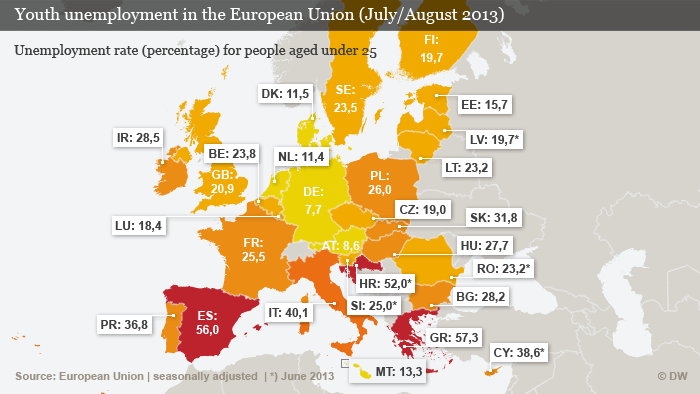 Stuck in the internship cycle

The young participants in Brussels say the skills gained from internships, traineeships and volunteering should receive more recognition from prospective employers, who often demand a few years of solid work experience and shy away from hiring fresh-baked graduates straight from university. They also want a minimum wage to be introduced for internships, and for steps to be taken to prevent internship positions being abused.

Michael Mayer, 25, a computer programmer from Wiener Neustadt in Austria, has been through a merry-go-round of part-time work, short-term contracts and internships while trying to find a full time job. Austria has one of the lowest youth unemployment rates in the EU (8.6 percent), second only to Germany (7.7 percent). 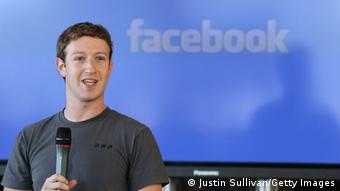 "What is a problem is the insecurity," he said. "I'm 25 now; I'm not interested in spending my whole life in short term contracts."

Mayer said in Austria he belongs to what he called "a generation of internships," adding, "That's something I want to stop by having a minimum wage for internships and forcing companies to not have one three-month intern, kick out the person, then have another three-month intern."

Entrepreneurship also received a big vote of confidence at the Agora as a vital part of Europe's economic future. The group suggested measures to foster entrepreneurship begin at school, and that young entrepreneurs should get tax breaks and less red tape.

Launching a start-up is an alternative that is often overlooked, said Donald Storrie, head of the Employment and Change Unit at the European Foundation for the Improvement of Living and Working Conditions (Eurofound).

"This generation that we have today - this 'lost' generation - is not lost at all. It's the most educated generation we have ever had in Europe," he said. "Many of them have the capabilities to engage in this very difficult activity called entrepreneurship."

Storrie pointed out that some of the world's most prominent entrepreneurs - like Bill Gates and Mark Zuckerberg - were in their early 20s when they started pursuing their business ideas.

Aistis Ramanauskas from Lithuania is only 24, but he's already started three of his own companies, and volunteers as chairman on the Regional Youth Council. He finished a law degree, then got some experience working in a consulting firm before deciding to start an event planning business with some friends. Now he also runs a consulting firm as well as a café in his neighborhood. 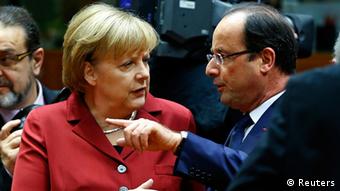 "We tried, we risked, and we thought that if it is successful we're doing a good job, and if it is not successful then it's a very good lesson for us," he said. "Everyday we're getting more and more skills, and more and more experience."

Ramanauskas said he has learned far more running his own business than he would have as an employee, and now he tries to give work to young job seekers where he can. Still, he stresses that entrepreneurship isn't for everyone.

Gap between school and labor market

Despite the high level of unemployment across the EU, there are also around two million job vacancies. In many countries there is a mismatch between job seekers' skills and the demands of the labor market.

It's this reality that's prompted Nafsika Kostoglou and others in her position to embrace a more mobile lifestyle in the search for a job. Now she's living in a small village with her parents and travels to Athens and Thessaloniki for interviews and meetings with recruiters. Nevertheless, she's ready and willing to move abroad if an opportunity presents itself.

"I have the experience and everything which is needed to go abroad again, I know the process," said Kostoglou.

The ideas from the Agora in Brussels will be taken to a youth unemployment conference with European heads-of-state in Paris on November 12 and debated at a major youth forum in Strasbourg in May 2014.

'The digital economy could be part of the solution'

At the EU summit, Digital Agenda Commissioner Neelie Kroes spearheaded urgent reforms to the bloc's telecoms sector. Kroes explained the plans in an interview with DW. (25.10.2013)

A six-billion-euro aid package is planned to address Europe's endemic joblessness among its young people. But not all unemployed youth will benefit from the program. (23.10.2013)

The euro crisis has presented a huge challenge to the European Union. Young people in particular are struggling with unemployment and lack of perspective. The EU has decided to help them with a special program. (02.07.2013)

Plan B: Youthful Solution to the Crisis

The euro crisis is forcing European youth to reconsider how they shape their futures. DW presents a multimedia special on young people in five European countries who are redefining their lives with bold ideas and creative projects.