Authorities in the western German city of Cologne have been forced to use a controlled explosion to destroy a World War II bomb found at a construction site. Several thousand people had to be evacuated. 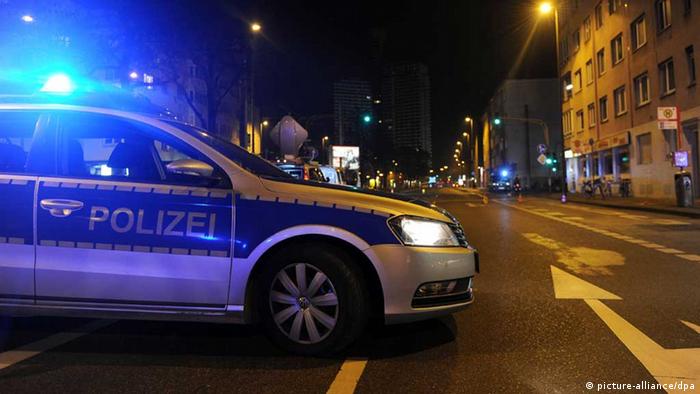 German officials said early on Friday that the controlled detonation of the bomb had been a success and caused no damage to nearby buildings.

The British World War II-era bomb had been discovered by the operator of an excavating machine at a construction site on Thursday. Bomb disposal experts were then called in to try to defuse the bomb, but after determining it was not possible, officials took the decision to destroy it through a controlled explosion.

Police then evacuated some 5,000 people from the immediate area, with the original plan having been to conduct the controlled blast late on Thursday. However, this had to be delayed for almost two hours as police were repeatedly forced to evacuate what some described as “catastrophe tourists,” many wielding smartphones or cameras, who had entered the restricted zone, apparently wanting to observe the controlled blast from a close as possible.

Shortly before the controlled explosion in Cologne, a few dozen kilometres to the north, in the town of Neuss, disposal experts were able to successfully defuse another British World War II bomb found there. Around 1,800 local residents were temporarily evacuated from the town.

Unexploded bombs left behind from World War II are still discovered frequently in Germany, but it is rare for them to go off causing injury or loss of life.

Earlier this month, however, one did explode, killing the operator of an excavator machine, digging at a construction site in the town of Euskirchen, 33 kilometers (20.5 miles) southwest of Cologne.