The world's oldest person, who has died in Japan aged 117, was born five years before Japan's victory in the Russo-Japanese war, marking the start of the modern era in the country. Another Japanese woman takes her place. 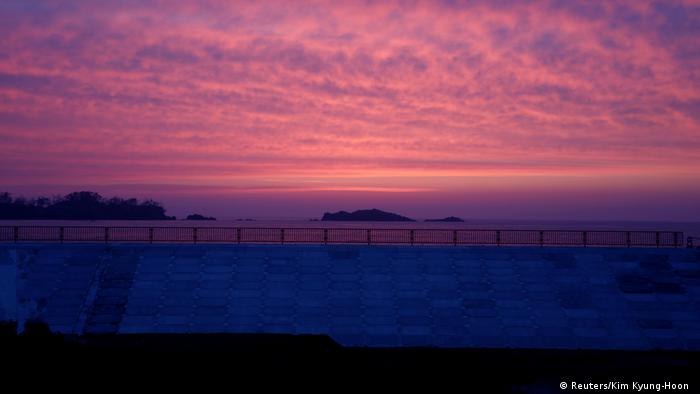 The 117-year-old Nabi Tajima died in hospital in the Japanese town of Kikai, in the Kagoshima prefecture on Kyushu, the southernmost of Japan's four main islands, on Saturday evening. 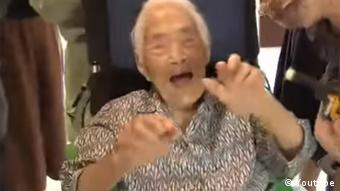 Nabi Tajima moving to music at her care home.

She had been in hospital since January.

Tajima's reign as the world's oldest person lasted only seven months, after Jamaican Violet Brown died at the age of 117 and 189 days on September 15, 2017.

Tajima was born on August 4, 1900 – during the Meiji era in Japan. She was said to have over 160 descendants, including great-great-great grandchildren.

According to the World Health Organization, Japanese women have a life expectancy of 87 years — just behind women in Hong Kong with 87 years and three months. Japanese men can expect to live until they are 80, which places them among the world's top ten internationally, and ahead of men in the USA.

A study published in the British Medical Journal two years ago found that adults in Japan who followed government advice on what to eat had lower rates of mortality than those who did not. Japan has also had universal health care since 1961. 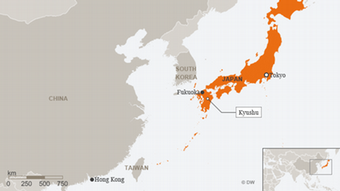 Born in 1896, Jaramillo lost his birth certificate in a house fire 20 years ago and as a result has never been recognized for his age by Guinness World Records.

Jamaican woman could be the oldest person in the world.

Japanese woman Misao Okawa died of heart failure, a few weeks after celebrating her 117th birthday. The woman had attributed her longevity to "eating delicious things" and getting plenty of rest. (01.04.2015)

The oldest person in the world lives in Turkey, according to Turkish media reports. Born in 1884, Halim Solmaz is 11 years older than Japan's Kama Chinen, who currently heads the official list of the world's oldest. (13.11.2009)