The Global Registry of Fossil Fuels is the first large-scale public database to track what is yet to be burned. Its launch coincides with global climate talks set to take place at the UN General Assembly in New York. 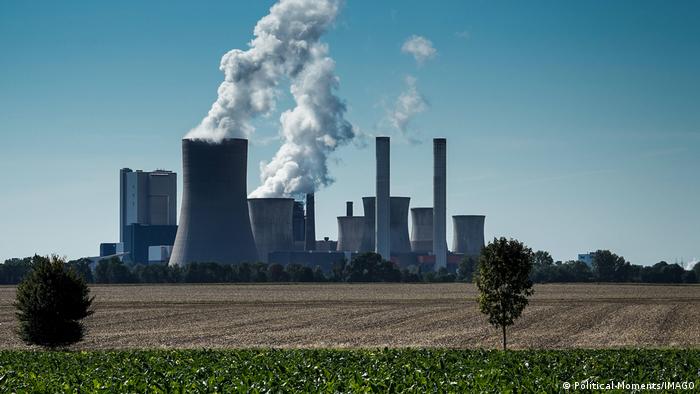 The world's first database for tracking global fossil fuel production, oil and gas reserves, and emissions is set to launch on Monday, according to the Carbon Tracker and Global Energy Monitor.

The Global Registry of Fossil Fuels is built using data for more than 50,000 fields in 89 countries, which covers about 75% of global reserves, production and emissions. Its launch coincides with climate talks taking place at the United Nations General Assembly in New York.

While there has been private data available for purchase, this database is available for public use, a first for a collection of this size. It differs from public data maintained by the International Energy Agency, which looks at demand for fossil fuel, as it tracks what is yet to be burned.

"With the Registry, it will be much easier to include expected future emissions into the analysis, and thus to identify and prioritize the companies with the greatest risk of harboring assets likely to become stranded," said Eric Christian Pedersen, Head of Responsible Investments at the Denmark-based Nordea Asset Management.

How green is gas?

The registry was jointly developed by Carbon Tracker, a nonprofit think tank that researches the energy transition's effect on financial markets, and the Global Energy Monitor, which tracks a range of global energy projects.

These organizations hope the registry will empower groups to hold governments accountable in a range of scenarios, for example, when issuing licenses for fossil fuel extraction.

"Civil society groups have got to get more of a focus on what governments are planning to do in terms of license issuance, both for coal and oil and gas, and actually begin to challenge this permitting process," said Mark Campanale, founder of Carbon Tracker.

The database is being released as two sets of climate talks take place at the international level, starting with the UN General Assembly and followed by COP27 in Sharm El Sheikh, Egypt, in November.

As the world is in dire need of carbon reductions, critical data may arm environmental and climate groups to pressure national leaders to agree to stronger policies that could result in lesser carbon emissions.