It is the second mass anti-Trump demonstration led by women since Trump's inauguration a year ago. The rallies aim to cajole more women to become politically active in what will be a crucial election year. 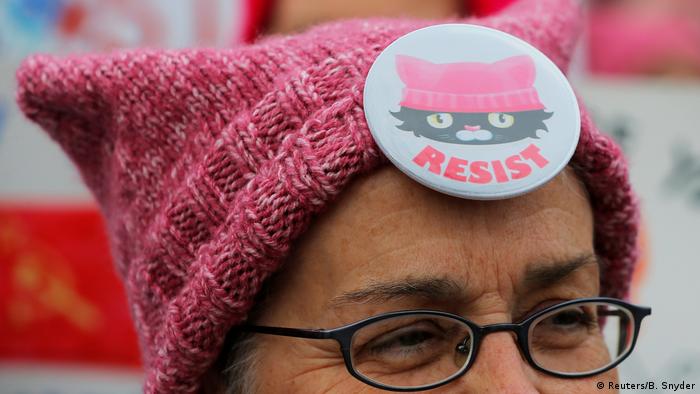 Thousands of protesters took to the streets across the United States on Saturday for the second annual Women's March against US President Donald Trump, to coincide with the one-year anniversary of his inauguration.

The rallies aim to translate female activism into gains in a broad swathe of state and federal elections later in the year.

The biggest demonstrations were taking place in Washington, New York, Los Angeles and Chicago — but there were also marches in about 250 other cities and towns across the country. Support was also coming from abroad, with rallies in Britain, Italy and Japan among other countries. 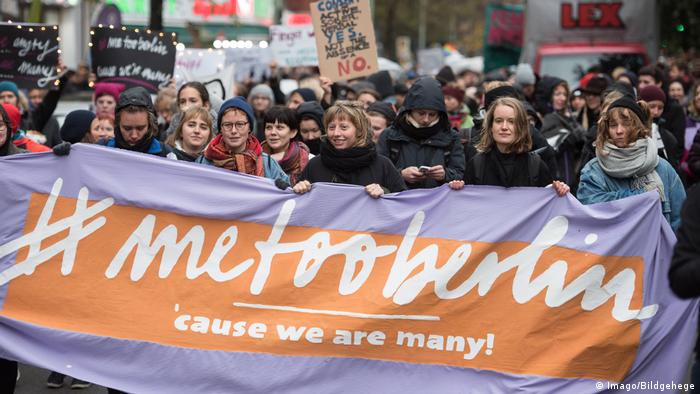 #MeToo protests also took place across Europe and in Asia

"We will make our message heard at the polls this fall," Emily Patton, a rally organizer, told thousands of demonstrators at the Reflecting Pool on Washington's National Mall. "That is why we are urging people to register to vote today."

Thousands of people gathered in Chicago's Grant Park. Fawzia Mirza drew cheers from the crowd as she kicked off the event with a reference to the government shutdown, which began hours earlier.

"When the government shuts down, women still march," she said, adding that the event was about channeling women's energy and "putting that power in the polls."

Many oppose Trump's views on issues such as abortion, immigration and LGBT rights.

Also high on the list of complaints with the US president are multiple allegations of predatory sexual behavior at a time when there is a growing backlash against such behavior, as illustrated by the growing social media phenomena known as #MeToo and #TimesUp.

Longoria told marchers that their presence mattered, "especially when those in power seem to have turned their backs on reason and justice."

Hillary Clinton tweeted that the marches around the US and the world were "a testament to the power and resilience of women everywhere."

Trump tweeted later in the day that it was a "perfect day" for women to march to celebrate the "economic success and wealth creation" that's happened during his first year in office.

Several dozen activists demonstrating in Rome in protest were joined by the Italian actress and director Asia Argento, who alleged in October she had been sexually assaulted by Hollywood producer Harvey Weinstein in the 1990s.

Argento addressed the criticism she received once she spoke up about her abuse, saying she was there to "assess the necessity of women to speak out and change things."