When it comes to art, it is still very much a man's world. To bring about some positive change, the Tate Britain has now decided to remove parts of its contemporary art by men and instead highlight works by women. 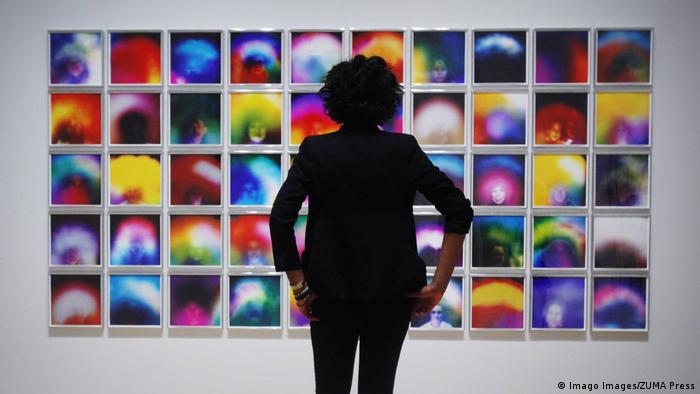 The winds of change are brewing in all four Tate galleries in the UK, with three of them being run by female directors now. Nonetheless, establishing greater gender parity remains one of the main objectives for the British institution in coming years. The director of the Tate art museums and galleries, Maria Balshaw, wants to show that the revered art institution that is Tate remains open to the world, despite Brexit.

Two years ago, Balshaw was the first woman to be appointed as head of the renowned 120-year-old organization, with a view to gently revamp the somewhat dusty image of Tate:

"(R)ather than thinking that we exist in difficult times, where the liberal values of the arts are being trampled on I want to reframe our context to suggest we operate in sensitive times, where we urgently need to cultivate better listening skills and more empathetic codes of engagement," Balshaw wrote in an editorial in The Art Newspaper in March. 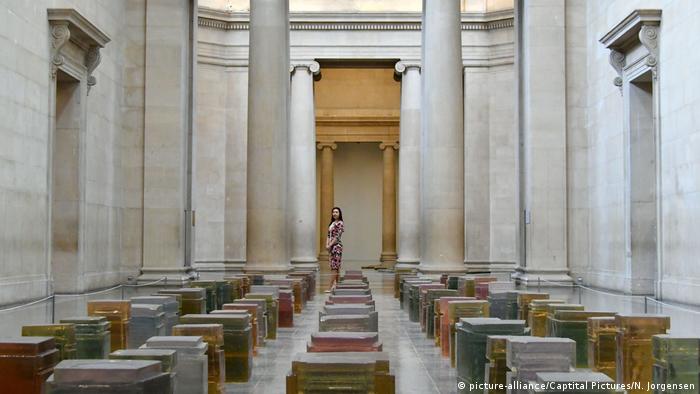 In 1993, sculptor Rachel Whiteread was the first woman to receive the highly coveted Turner Prize in the UK

Balshaw now hopes to engage with modern audiences and achieve greater equality in art by temporarily removing works by male artists from the past 60 years that are hung at the Tate Britain – the most important of the four Tate institutions. They will be replaced for at least a year with pieces by female vanguards of contemporary art, such as Bridget Riley, Rachel Whiteread and Monster Chetwynd. The show will present nine galleries with about 60 works by 30 female artists in the UK.

The aptly named "Sixty Years" initiative is intended to change the way the public perceives the iconic museum in London's Millbank neighborhood, but has also attracted newspaper headlines for its bold way of swapping one set of artists for another on the sole basis of gender.

However, Andrea Schlieker, who joined the Tate Britain as director of exhibitions and displays last year, stresses that "Sixty Years" is not intended to be viewed as an "explicitly feminist show."

"Women artists have been under-represented in comparison to their male counterparts. This is an opportunity to question the historical bias, with selected pieces from Tate's collection showing that the story of art can be told by women artists alone," the Tate Britain said in a statement ahead of the opening of the exhibition on April 22, 2019.

"Together the works represent key ideas in recent British art and celebrate its diversity." 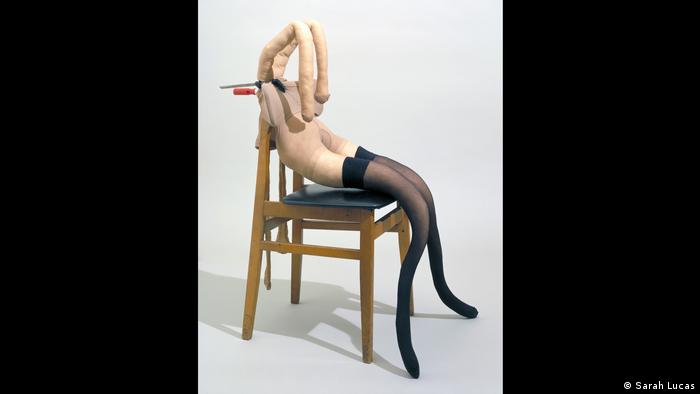 That diversity element and the international nature of the exhibition can be felt by taking just one look at the list of female artists shown in the nine galleries. In addition to British-born artists like Sarah Lucas and Bridget Riley, the show also includes visionaries such as American installation artist Susan Hiller, British-Palestinian multimedia artist Mona Hatoum and German visual artist Tomma Abts, winner of the 2006 Turner Prize.

The women highlighted in the exhibition also represent a broader sense of diversity, with social identities being presented and represented as well. Among other cutting-edge works, the show includes a photo series by Afro-Caribbean artist Sonia Boyce, in which she questions the significance of Afro-style hair as a cultural statement.

"Sixty Years" is part of a greater initiative at the Tate Britain designed to reevaluate the museum's entire collection by 2020 – and not just in terms of reassessing equal gender representation in art, but also looking at questions pertaining to other aspects of identity, such as sexuality and race.

Tate Director Maria Balshaw meanwhile stresses that she wants to keep pushing the envelope and make the institution more inclusive:

"In the arts, more than anywhere, we must create a larger space to think, act and dream differently. Because this is what underpins all the art we are all engaged in." 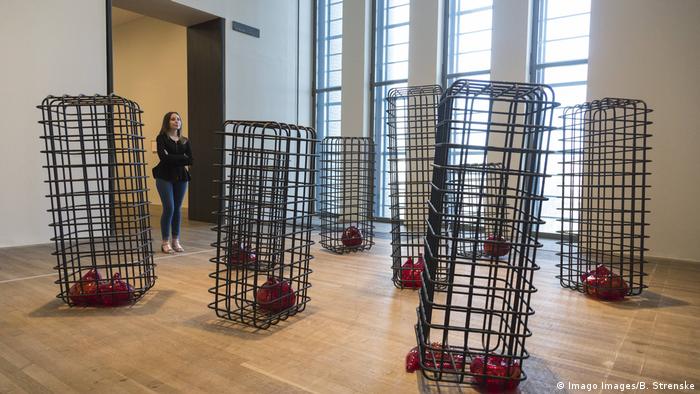