Three researchers are sharing this year's first Nobel Prize, the award for medicine or physiology. Campbell and Omura worked on a roundworm parasite treatment, while Youyou Tu made a malaria breakthrough. 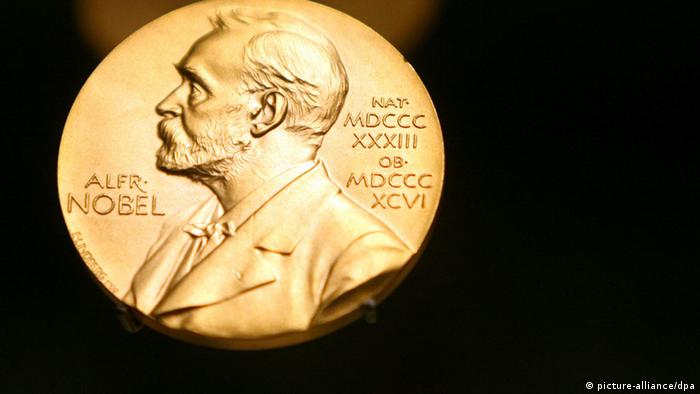 Irish-born Campbell and Japan's Omura shared half of the prize for their discovery of a new drug, Avermectin, "the derivatives of which have radically lowered the incidence of River Blindness and Lymphatic Filariasis," according to the Nobel Foundation's statement. Youyou Tu of China, who claims half of the 8 million Swedish crown ($960,000, 855,000-euro) purse, "discovered Artemisinin, a drug that has significantly reduced the mortality rates for patients suffering from malaria."

On Monday, the Nobel Foundation also confirmed that it would award the prize for literature on Thursday. This prize is an exception on Nobel week, with its appointment usually only confirmed at short notice.

On Tuesday, the prize for physics will be awarded, followed by chemistry on Wednesday, then literature, and then the main event in Oslo on Friday, when the successor to Malala Yousafzai as Nobel Peace Prize laureate will be named. Finally, on October 12, the Nobel economic laureate will complete the 2015 set of prizes.

Science is serious business, even when it's comparing peeing times among mammals. The annual Ig Nobel awards praise scientific achievements that "make people laugh and then think," organizers say. (18.09.2015)