Will we evolve to adapt to life in space?

So Stephen Hawking says we'll need to get off-planet within 100 years. He may be right, or not. We may live on Mars or the moon, or not. Either way, space is physically tough on humans. Will we biologically evolve? 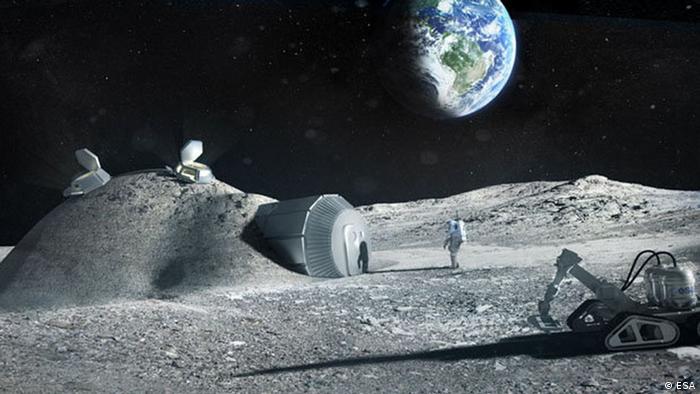 All we've got right now is a series of questions. So let's start with what we know.

Professor Stephen Hawking, a scientist who has taken in his dotage to making regular fear-inducing pronouncements on the future of human existence, says we have 100 years to leave Earth. That's if artificial intelligence doesn't get us first.

He has made a British television documentary in which he and a former student, Christophe Galford, travel our planet to discover how we could live "off-planet" - that is, on another planet in outer space.

Well, it's not going to be easy

Even if we find life - life that we recognize as humans - elsewhere in our solar system, it won't be a simple matter of "all aboard and see you later."

Don't get me wrong: Hawking is the astrophysicist, and I'm not. Respect where it's due. But we know humans have trouble surviving in space.

Astronauts on the International Space Station, for instance, experience this first hand. Their muscles and bones expand. You might stand taller, but that can be painful. Far worse is the bone degradation. Astronauts are kept on regular exercise routines while in orbit, and yet when they return to Earth it still takes time for their bodies to readjust. 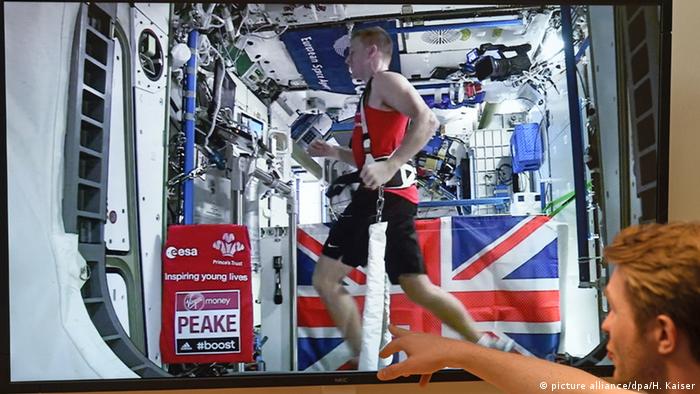 A significant number of astronauts experience problems with their eyesight, ranging from blurring to blindness. And scientists don't know why. Could it be increased fluid pressure in the head and on the optic nerve?

Then there's general space sickness. Ever heard of "one garn"? When US Senator Jake Garn flew on a shuttle flight in 1985 he was so sick that he was incapacitated the whole trip. So astronauts, typically loathed to admit they lack "the right stuff" for space, devised a new unit of measurement: the garn. One garn is when you're "totally sick and totally incompetent." Most astronauts will own up to a 10th garn.

Evolution of the right stuff

The question now - one of many, many questions - is whether any of us normal folk will ever have the right stuff for space?

Let's run through a few other questions.

On bones: If human bones deteriorate, will we possibly evolve in space by shedding our bones? Could we become amorphous beings that respond better to microgravity? Think about how life began on Earth. It began approximately 3.8 billion years ago with the rise of bacteria and archaea. No bones there!

On vision: If humans are prone to blurred vision or even space blindness, may we have to evolve to live without our eyes? What other senses may be in danger? Think about sound. On Earth, sound waves travel by causing vibrations, and it's the vibrations we perceive. But space is a vacuum. There's nothing for sound waves to vibrate. So there's no sound. What could replace our sense of sound? 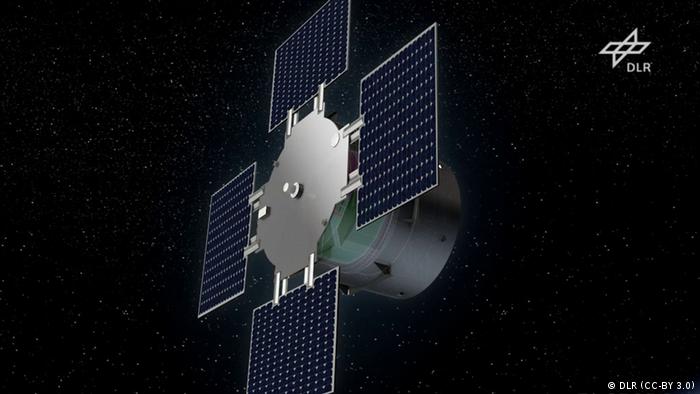 And what about food in space? The Eu:CROPIS satellite will carry two greenhouses and monitor how tomatoes grow in space

On breathing: Speaking of the vacuum, how will we breathe in space? I, for one, would not want to wear a bulky space suit and helmet all the time. But you can't remove your headgear in space. Inhaling the vacuum will lead to almost instantaneous asphyxiation. Will we evolve by throwing off the shackles of needing oxygen? Think that's dumb? Well, bacteria lived happily on Earth for 1.4 billion years before the "great oxidation event" - the time when oxygen began to build up in our atmosphere. Could we return to a pre-oxygen state?

On sickness: Space sickness is like our earthly motion sickness - but on steroids. Motion sickness occurs when there's confusion between your vision and your inner ear's sense. Now we've dealt with our vision in space: we're going to do away with it, and perhaps that will solve the issue of space sickness. But if it doesn't, would our future amorphous selves evolve to rotate slowly and constantly to counter any imbalance? Or have I already lost my marbles?

An evolutionary view or two

If you think I've lost my marbles, you may be right. It was hard to suppress the sound of bewilderment - imagined or otherwise - when I rang around a few institutes earlier.

But I did score two replies.

The first comes from Professor Ralph Tiedemann, who heads an evolutionary biology unit at Potsdam University. Tiedemann agrees with Hawking that we face "very pressing problems," but he doesn't expect humans to become extinct, "given their intelligence, learning abilities and versatility." 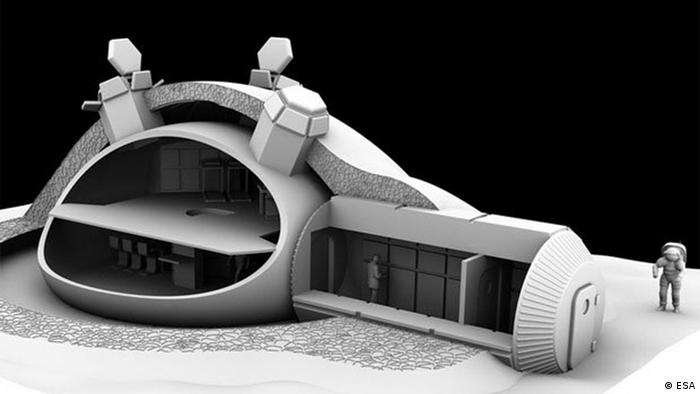 Can you image living here? How do you think humans would have to evolve to survive in space?

He finds an "off-the planet version of human survival" much more difficult to imagine.

"From an evolutionary perspective, the mentioned time span [100 years] is far too short to expect any evolutionary adaptation and the likelihood that a complex organism like a human would adapt to a completely different world seems rather low to me," wrote Tiedemann in an email. And I should say he wasn't responding directly to any of the wacky ideas above.

The same goes for Professor Axel Meyer, who heads a department of evolutionary biology at the University of Konstanz.

"Life, including our species, evolved on our planet shaped by random mutations and non-random selection," wrote Meyer, a 2017-2018 Harvard University Radcliffe Fellow. "The selection pressures in space would be very different (no oxygen, temperatures and radiation, etc.).  Humans would die immediately …"

That's a cheery thought. No time for humans to evolve at all?

"My upshot," says Meyer: "Let's try not to ruin our planet. We don't have a future at all on a different planet. This is our home; this is where we evolved and 'belong.'"

But that's not where the story has to end. If you have any ideas about human evolution in space, get in touch. Meanwhile, I'll keep pestering the experts.

Matthias Maurer is Europe’s new astronaut. He may have to wait five years before he flies, but he’s the patient sort. And that leaves him time to learn Chinese. He told DW why space is a unifying force. (02.02.2017)

In 60 years of space exploration, we've placed almost 7,000 satellites in orbit. Less than a third still function. The rest is dangerous junk - and their number is growing. Here's how we might mitigate the threat. (13.04.2017)