Will AI change the future of music?

With the latest software now using artificial intelligence and algorithms to compose and produce music, will song creators be out of a job? Or will music always need a human touch? DW's George Sims reports. 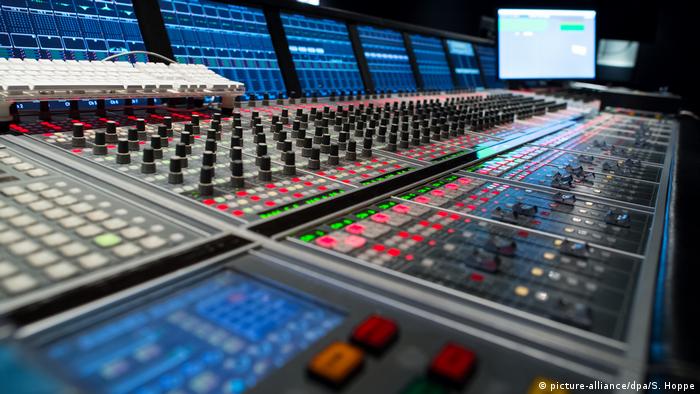 In August, YouTube personality Taryn Southern celebrated the commercial release of her debut pop album "I AM AI," which she produced entirely with artificial intelligence (AI) software. She mainly used a program called Amper, an open-source AI music composer and producer.

With a creative process that consists of giving information such as song length, tempo and key, Southern let the software do the actual composing and producing for her before re-arranging the various parts that it provided in order to create a structured song. Her debut was hailed as the "first album to be made entirely with AI software."

As exciting as that may sound, some algorithmic composing experts are less impressed. "People have been experimenting with computer-generated music since Push Button Bertha in 1956," says Dr. Nick Collins, author of a number of books on computer-generated music and co-founder of Chord Punch, an independent record label that releases algorithm-based works. "This is not the first AI album."

Sound artist and producer Brian Eno, who collaborated with the likes of David Bowie and David Byrne before coining the term "generative music," has also been working with algorithmic and AI technology since the nineties.

But though Eno has composed a number of albums using music generation programs and an ambient music generating application (Scape), the technology behind Amper is different.

Part of a new wave of AI music composition and production startups such as Jukedeck, Groov.AI and Humtap, Amper is an on-demand service that provides cheap, royalty-free original songs for everyone from video makers to online advertisers.

Like many revolutionary technologies, artificial intelligence generates fears of disruption and redundancy within every industry it touches. For independent composers and producers who work creating original music for corporate advertising, for instance, an app that can reproduce their work for less money in less time is a frightening prospect.

John Groves, CEO of Groves Sound Communications and an international heavyweight in terms of applied advertising music, is unconcerned however about being made redundant by AI applications. In fact he describes himself as "very excited" about the increasing progress being made in the field. 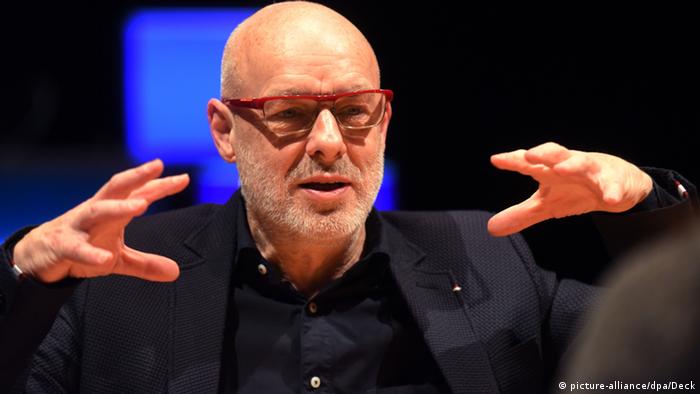 "It will creep into our industry just like any other," he says. "But we have to take it in stride, and realise that the new possibilities outweigh the disruptive effects."

Dr. Collins recalls previous fears of new technologies within the music production industry. "It's like the Musicians' Union protesting against the arrival of MIDI (Musical Instrument Digital Interface) in the 1980s," he notes. "Look at all the creative possibilities that arose from that technology."

Valerio Velardo, CEO of Melodrive, a startup that's pioneering adaptive music for video games, claims we are at the eve of the "next wave of democratization" within the creative industries.

"Nowadays everyone has a top quality digital camera in their phone, but this doesn't mean that professional photographers have disappeared," he says. "I think that it will be the same with AI. I completely doubt that the role of the composer will be harmed by this technology." 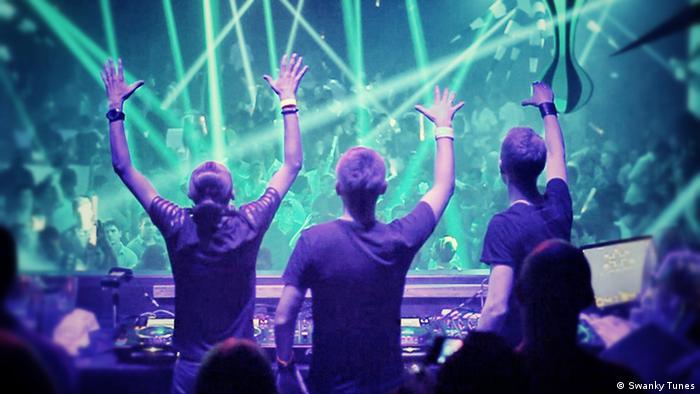 Even so, the successful appearance of AI within the pop music industry challenges common preconceptions that artistic imagination and creativity are inherent human traits that cannot be reproduced by programmed computers.

"Music poses problems," music researcher at the University of Huddersfield, Steven Jan, tells DW. "It's one of the most cognitively, mechanically and emotionally demanding of all human activities, making it difficult for a computer to replicate. It's the ultimate frontier of AI."

"We are still at a stage of explorative creativity", says Velardo, referring to the way AI systems are able to learn and operate creatively within the boundaries of a conceptual space, and can ultimately imitate established styles of music.

So far, however, transformative creativity, or the ability to create new musical styles beyond these conceptual boundaries, remains out of reach. Velardo calls this "the holy grail of computational creativity." 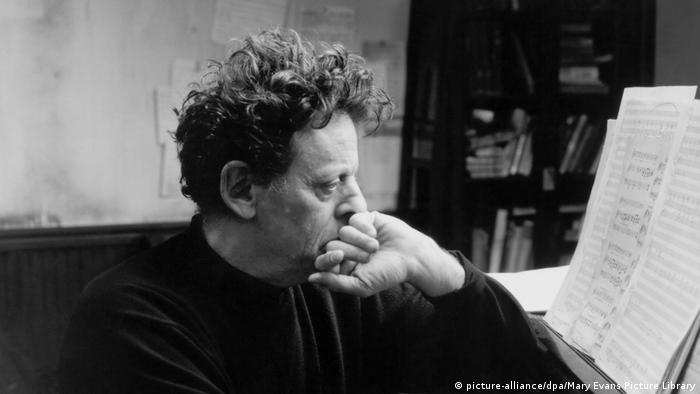 So how will AI effect the music industry? Amper CEO Drew Silverstein speaks of "lowering the bar…for people to express their creative vision." But will this lead to more predictability in music?

Algorithm specialist Nick Collins doesn't think so, pointing out that there are "enough different programmers working on different projects to create a diverse environment."

One change brought about by incorporating computers in the creative process has been the breaking down of the boundary between composer and performer. While the advent of electronic music and commercially available music production software has already led to a massive wave of democratization of the creation process, AI could take this democratization one step further.

But will the artist disappear? Pascal Pilon, CEO of Landr, a startup that uses big data and machine learning to automatize the final process of music production known as mastering, doesn't think so.

"Music is about storytelling, we like the personality of the artist, I don't think that people will want to listen to music made uniquely by computers," he says. Indeed, most of the people developing these technologies are composers themselves. As audiovisual artist and forward-thinking electronic composer, Ash Koosha, told the Guardian: "I'm trying to prepare digital music in a way that doesn't lose human values, and doesn't go in a gimmicky direction where you just let the machine decide what music is."

Musicologist John Blacking similarly wrote in his influential book, "How Musical Is Man?", that music is ultimately "humanly organized sound."

81-year-old Hans-Joachim Roedelius is a pioneer of German electronic music. An influence on David Bowie and Brian Eno in the 1970s, he and his group QLuster are captivating the younger generation with a new Album. (14.03.2016)

British musician and glam rock star of the 70s Brian Eno has won the German Giga Hertz Prize for his work in electronic music. Over five decades, he has worked with artists including David Bowie, U2 and David Byrne. (30.11.2014)