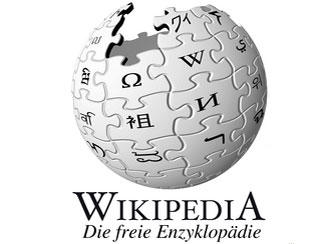 The images were made available to the Wikimedia Commons page, a database of over three million freely usable media files, from Thursday, Dec. 4.

The donated pictures cover periods such as the Weimar Republic, the German colonial era, the Third Reich and Germany after reunification.

It was the largest donation of media to the Commons page since it was set up in September 2004.

The public had a right to access the photos, said Angelika Menne-Haritz, vice-president of the Federal Archives in Berlin, adding that the deal with Wikipedia would facilitate public access to the material.

A spokesperson for Wikipedia said the "unique historical material" would enhance many of the online lexicon's 10 million articles.

The names and places attached to each of the 100,000 photos will be linked to the German Wikipedia Persondata and the German National Library for easier navigability.

The Federal Archives keeps approximately 11 million still pictures, aerial photographs and posters from modern German history dating back to around the 1860s.

An extensive collection of Holocaust records was finally unlocked to the public on Wednesday, Nov. 28, more than 60 years after its creation to trace millions of victims of the Nazi regime. (28.11.2007)

The user-compiled encyclopedia has helped students and sometimes horrified their teachers. So how accurate is the information? What should users be aware of?