The whistleblowing organization has criticized the ICIJ's decision to not provide open access to the cache of documents. The ICIJ's director said the organization wants to show that 'journalism can be done responsibly.' 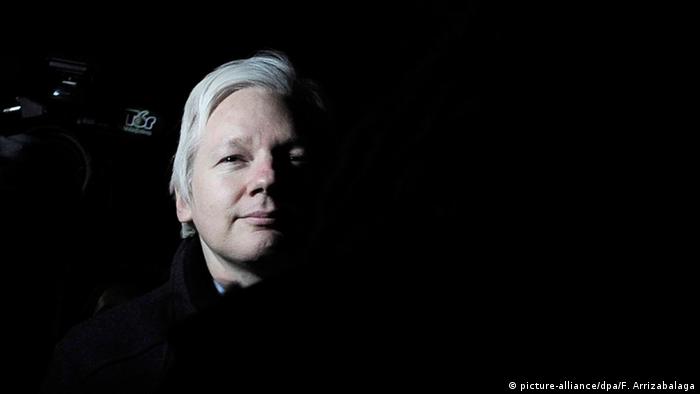 WikiLeaks, the organization that published thousands of classified documents detailing the US military's activities in Iraq and Afghanistan, on Wednesday criticized the management of information with regards to the world's largest data leak, commonly known as the "Panama Papers."

"If you censor more than 99 percent of the documents, you are engaged in 1 percent journalism by definition," WikiLeaks said in a tweet.

The whistleblowing organization, led by its founder and editor-in-chief Julian Assange (pictured above), on Monday launched a poll asking social media users on Twitter whether the "Panama Papers" should be made available online in their entirety in a similar vein to WikiLeaks' hallmark publishing style.

However, International Consortium of Investigative Journalists (ICIJ) Director Gerard Ryle told US magazine "Wired" that the documents would not be published online, arguing that it could expose sensitive information of private individuals and public figures.

"We're not WikiLeaks. We're trying to show that journalism can be done responsibly," Ryle said.

The founders of the Mossack Fonseca law firm at the center of the Panama Papers data leak filed a data breach complaint against foreign hackers. The company has been under investigation in Germany for over a year.

"I do have a sympathy to stalled releases. We certainly did that in WikiLeaks in 2010 and 2011 with the 'Diplomatic Cables' … but in the end, the entire cache was put online in a searchable database," Hrafnsson said.

"That is what I'd want to see with these 'Panama Papers.' They should be available to the general public in such a manner so everybody, not just the group of journalists working directly on the data, can search it," Hrafnsson added.

The "Panama Papers" comprise some 11.5 million documents leaked to Germany's "Süddeutsche Zeitung." The data was shared with the ICIJ, which coordinated with news outlets across the globe to publish information found in the leak.

At least 28 German banks were identified in the papers, including Deutsche Bank and Commerzbank, according to reports.