Wikileaks has begun releasing what it calls the Syria Files - a series of more than 2 million emails from over 680 different Syrian officials dating from 2006 until March of this year. 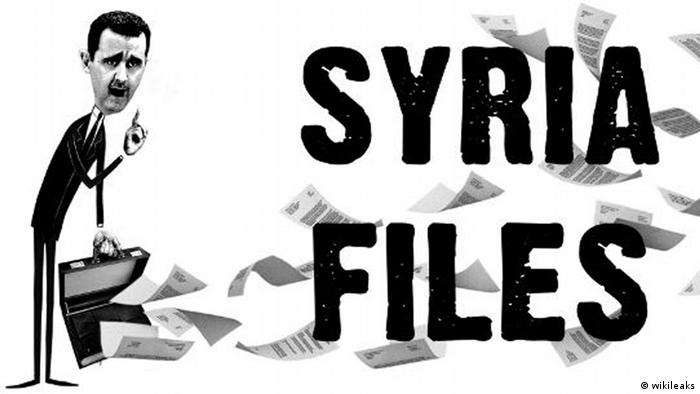 The release of the Syria Files started on Thursday, spokeswoman Sarah Harrison said at a press conference in London. The release consists of more than 2.4 million emails from more than 680 Syrian political figures, ministries, and associated companies.

The release is more than eight times the size of "Cablegate" in terms of number of documents, and 100 times larger in terms of total data. The emails range from August 2006 until March of this year.

Harrison refused to comment on how WikiLeaks had obtained the emails. 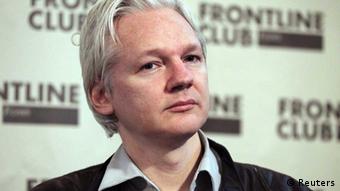 "It helps us not merely to criticize one group or another, but to understand their interests, actions and thoughts. It is only through understanding this conflict that we can hope to resolve it."

According to Wikileaks, "the range of information extends from the intimate correspondence of the most senior Baath party figures to records of financial transfers sent from Syrian ministries to other nations."

The dataset includes almost 700,000 different email addresses that have sent emails to more than 1 million recipients. 400,000 of the emails are in Arabic, and 68,000 are in Russian.

Wikileaks said that it is impossible to verify all the data in every email at once, but that it had done so for every one that was published. "We are statistically confident that the vast majority of the data are what they purport to be," said the website.