Despite some progress, it's hard to be optimistic that the recent EU summit was the needed breakthrough that will put Europe on a recovery trajectory as some observers hope, argues Joseph Grieco. 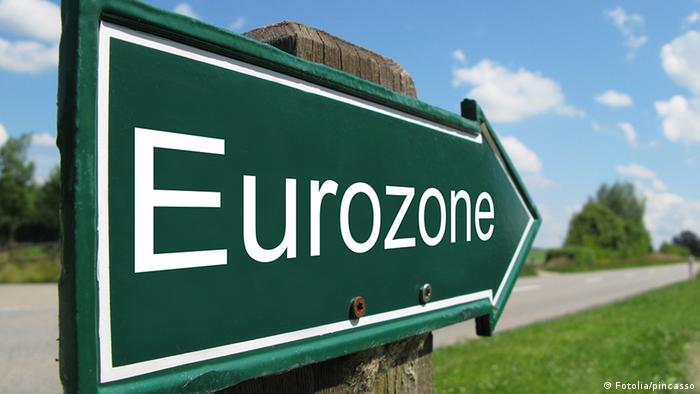 The way out of the crisis still hasn't been found

Leaders of the eurozone countries announced several steps to address the euro crisis at the conclusion of their Brussels summit:

- the zone's European Stability Mechanism (ESM) will lend up to 100 billion euros ($126 billion) directly to troubled Spanish banks, reducing the future obligations of the Spanish government;

- the ESM will not take precedence in repayments of those loans, thus assuring private investors that they will not face discrimination if the loans go bad;

- the ESM will make the loans to Spain's banks only after eurozone governments establish a powerful European bank supervisory agency;

- the ESM will also purchase government bonds from Italy or other stressed eurozone countries if the government in question commits in writing to meeting its economic reform goals;

- and EU subsidies of about 130 billion euros will be deployed to boost European growth. 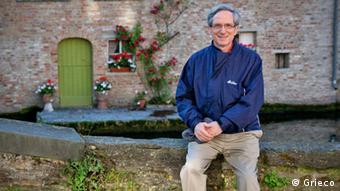 Will these actions end the global crisis of confidence in the euro?

Global market reactions so far have been good: stock markets have rallied, and the yields of Spanish and Italian 10-year government bonds have dropped by one-half of a percent or more.

Still, for three reasons, it's premature to say that we are witnessing the beginning of the end of the euro crisis.

1. Eurozone governments have announced steps in the past to stem the crisis, steps that looked promising for a few days or weeks, but were ultimately shown to be inadequate in the face of some unexpected shock. Most notably, in late 2011 and early 2012, the European Central Bank loaned about 1 trillion euros to banks at a one percent interest rate, with the expectation that those banks would help re-energize the eurozone's economy.

Markets rallied for several months, but then Greece had an inconclusive first round of elections, and news reports of Spain's banking problems banks began to circulate, and in the face of those shocks Spanish and Italian government bonds soon crumbled and European and international equity markets slumped. Only time will tell if the most recent package can withstand one or another shock that will surely come, but past performance does not produce confidence about this.

Lack of support for euro

2. Eurozone leaders again failed to pool sufficient resources to support the euro. As before the summit, the ESM's total lending authority, including monies rolled over from its predecessor, the European Financial Stability Facility (EFSF) will be around 750 billion euros ($944 billion). Compare that to what Germany's Council of Economic Experts proposed in late 2011 for a "debt redemption fund" to end the euro crisis: 2.3 trillion euros.

3. Notwithstanding the summit, Europe's leaders remain deadlocked on how to exit from the euro crisis. Germany's top leaders will not agree under realistic circumstances to issue Eurobonds or to countenance massive ECB bond purchases as a way of ending the crisis. For many top German leaders, only a large and sustained decline in prices and wages will put Italy and Spain and perhaps, in the end, France, on a sustainable economic path within the eurozone.

I don't think Italian leaders will accept indefinite economic depression as the price that must be paid to remain a part of a fixed exchange-rate system, the ultimate example of which is the euro. They have demonstrated that they won't do so in past, when they exited Europe's "snake in the tunnel" (Europe's first failed attempt at monetary cooperation - the ed.) during the 1970s and its exchange-rate mechanism (ERM) in 1992.

They will not let Italy as a whole become to northern Europe what the Mezzogiorno (Italy's southern and economically depressed region - the ed.) has been to northern Italy. Indeed, Prime Minister Mario Monti has warned that Italians have made big sacrifices to get their national budget under control, and if after doing so they come to believe that those efforts are in vain, then there may emerge or re-emerge in Italy "political forces which say ‘let European integration, let the euro, let this or that large country go to hell,' which would be a disaster for the whole of the European Union."

Hence, it is hard to be optimistic that the most recent summit will put the eurozone on a path of sustained recovery.

European leaders do seem to understand that the demise of the euro would be bad for European economic activity, including in Germany. This knowledge might compel European leaders ultimately to take the actions needed to save the euro.

Of course, as Paul Krugman has recently observed, invoking the point that Europeans went to war in 1914 even though some observers had emphasized beforehand how costly such a war would be, people may know that a certain path could end in disaster and they might still decide to go down that path.

At the same time, knowing the stakes of a failed euro must at least increase the chances that the European leaders will keep experimenting, keep arguing, and through that process of experimentation and argumentation ultimately find a path out of the current crisis.

More analysis from Europe and the US