Why Georgia O'Keeffe was a pioneer of American art

US painter Georgia O'Keeffe became an icon in her home country and one of the most expensive artists in the world. Her art, suspended between the literal and the abstract, is now on show in Vienna.

Her iconic animal skulls, desert landscapes and flowers are among the some 100 work by Georgia O'Keeffe that are now being exhibited at Bank Austria's private art museum, the Kunstforum, in Vienna.

The show has just come, slightly modified, from London, where it was on display at the Tate Modern through late October. The largest O'Keeffe exhibition to take place outside the US focuses on the painter's oeuvre between 1915 and 1963 - a period in which she created over 1,000 works. 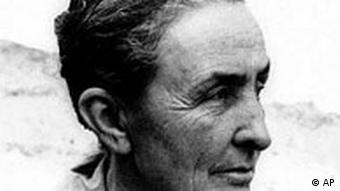 In Vienna as well, the exhibition traces the various periods in O'Keeffe's career, supplementing the works with biographical information.

Photographs of the artist herself, taken by her husband Alfred Stieglitz, Ansel Adams, Paul Strand and others, are also on display.

Her iconic "Jimson Weed/White Flower No. 1" from 1932, which resembles a close-up photo of a blossom, is a must at any O'Keeffe exhibition. It was auctioned in November 2014 for $44.5 million (41.5 million euros), making it the most expensive artwork created by a female artist.

"The men liked to put me down as the best woman painter. I think I'm one of the best painters," O'Keeffe famously said. Such statements were typical of the artist, who established herself as a pioneer of American modern art.

Born in Wisconsin, O'Keeffe decided to become an artist by the age of 12. She achieved her breakthrough in the 1920s in New York, where she met her husband, renowned photographer Alfred Stieglitz.

O'Keeffe would later spend time in New Mexico, whose deserts became one of her greatest muses. 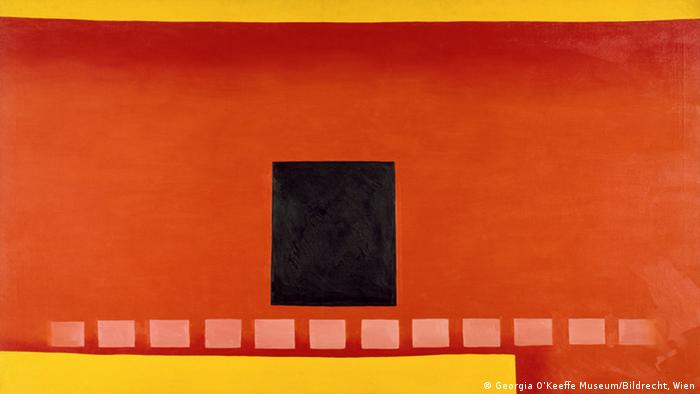 Why artist Gregor Schneider is the master of German Angst

The works created by Gregor Schneider, winner of the Golden Lion in 2001, are eerily disturbing. They can now be experienced at an exhibition in Bonn called "Wall Before Wall." (05.12.2016)

Pedro Almodóvar refused to work with Hollywood because he wanted to retain his artistic freedom. Nevertheless, the Spanish filmmaker impressed audiences around the world. His films are now being showcased at MoMA. (30.11.2016)