German artist Georg Baselitz says he plans to remove his works from German museums. Why? A drafted law could make it difficult for art to leave Germany. Peter Raue tells DW what drastic consequences this could have. 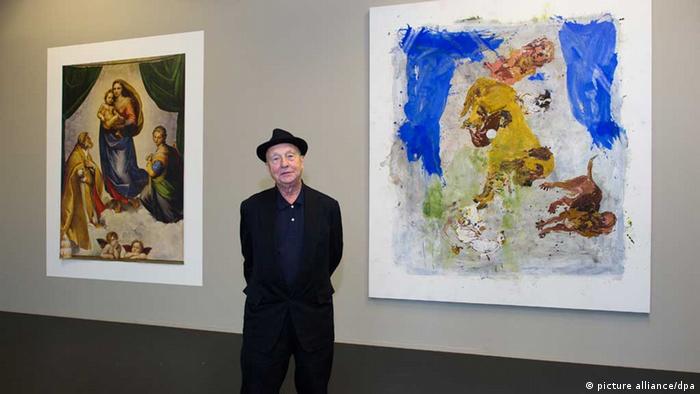 Germany is planning to more strictly regulate the international sale of art - an initiative of Culture Minister Monika Grütters. The draft law would, among other things, require clear information about the origin of an artwork or artifact before it is bought or sold. The planned restrictions are meant to curb the illegal trade of looted cultural treasures from the Middle East. Berlin attorney Peter Raue is one of the law's most vocal critics.

DW: Professor Raue, the drafted cultural protection law from Minister Monika Grütters has been widely criticized. What are your concerns?

Peter Raue: If this draft becomes law, then it would be a harsh blow to collectors, gallery owners and museums. All three would be affected.

What exactly is in the draft?

Ms. Grütters proposes that each work that is to leave Germany - and is worth more than 250,000 euros ($277,000) and older than 50 years - should be inspected by a committee to determine whether it is of national cultural value. If it is, then the work may not leave Germany. It can be a painting, a sculpture or a piece of antique furniture. The consequence is that it can only be sold on the German market and will only bring in a fraction of what it would in the US.

Can you give a specific example?

Recently two paintings by Andy Warhol from the Spielbank casino in the state of North-Rhine Westphalia were auctioned off abroad. The works brought $150 million. Ms. Grütter said, "If I'd known that I'd have subjected them to the cultural protection law." Then they wouldn't have been exported and the paintings would have sold in Germany for maybe 15 million. 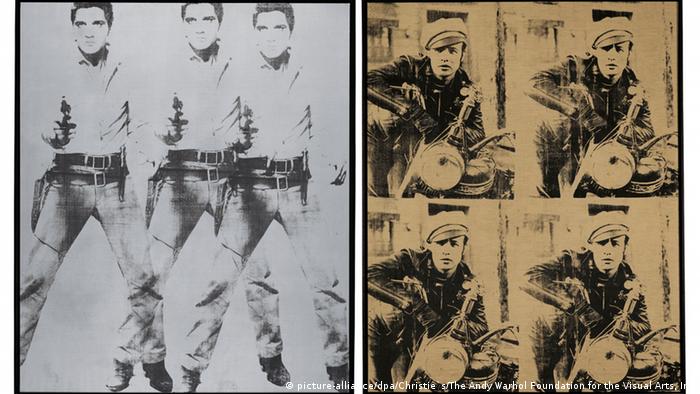 You can ask yourself what Andy Warhol and his portrayals of Elvis Presley and Marlon Brando have to do with German cultural assets. And that's one of the main problems with the law. German cultural assets have not been clearly defined or described. That means, any work that museums want could be labeled as a cultural asset and then prohibited from leaving Germany.

So why would museums suffer under the new law, if it goes through?

Because collectors that have loaned large collections in the past are concerned that they will no longer be able to sell them abroad. So they are removing their loans from museums - which is what George Baselitz has already done. The return of the Baselitz works is only the beginning.

That would mean that Baselitz is pulling his works to send them abroad.

He hasn't said that, but that would be the consequence, in order to have a say in what happens to the works. I haven't spoken with him about it.

Can you understand Minister Grütters' wish to protect valuable cultural heritage instead of turning it over to an uncontrolled market?

Yes, I can understand the wish very well. But what she doesn't take into account is that she is in fact misappropriating the collectors of their works. No private collector will be happy about getting only 10 million euros for his collection that may be worth 100 million just because Ms. Grütters thinks these works should remain in Germany.

According to Ms. Grütters, nearly all EU member states have a similar law. What are the consequences of cultural protection laws in these countries?

That's not quite correct. So far it's been the case that the export permit has only been necessary for non-European countries. Within Europe, we've always had free trade.

Correct is that - according to the current laws - works sold in non-European countries are subject to an export permit. Here's the decisive element: This export permit is given if the work has not been stolen, does not belong to Jewish heirs, and is not counterfeit. Whether or not the works sold abroad are German cultural assets has never been an issue. 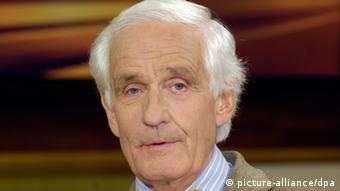 But that's exactly what's happening now with a tremendous amount of bureaucracy. It's telling that in the preamble to the draft it says that it will cost millions, but that's not bad because it will become much cheaper to buy the works we want to keep and that way we can save millions. Misappropriation cannot be more clearly formulated.

Can it be expected that, in addition to Baselitz, other artists and collectors will revoke their loans to German museums?

I can only say that on Monday morning, after I heard about Baselitz, I spoke with three major collector who asked me what they should do. They are waiting to see what will happen. There is no law yet. But if the law comes, then I will advise all these collectors to send their works abroad.

With the result that Germany will lose its art?

It will be a bloodletting for the museums and the art scene. I talked with someone who wanted to make a collection publically accessible at a very attractive location. He told me he definitely won't be doing that. The plan is backfiring. And Ms. Grütters and her ministry will have to face up to that at some point.

Professor Peter Raue is an attorney and notary in Berlin. From 1977 to 2008, he was chairman of the organization Friends of the National Gallery. Since 2005, Raue has been an honorary professor for copyright law at the Freie Universität in Berlin.