Why are huge museums in China virtually empty?

China's museum-building boom has cities outdoing each other with impressive architectural projects — but funds for programming are lacking. Meanwhile, art districts are being destroyed in Beijing. 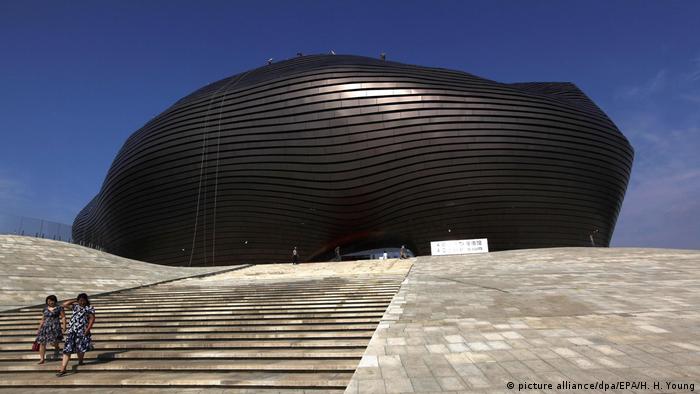 "Empty vanity projects," "white elephants," "ghost museums": Those are some of the names used to describe the new museums opening throughout China.

There were 349 museums in China in 1978; that number is now estimated to over 5,100. Through the country's museum-building boom of the past two decades, a new museum has been basically opening every day — and sometimes several museums a day: 451 new institutions were inaugurated in 2012, for instance.

It remains one of the government's priorities: The National Cultural Heritage Administration's work plan for 2016-2020 aims to have one museum for every 250,000 people built by 2020.

Yet after their grand opening, many of those museums remain virtually empty. 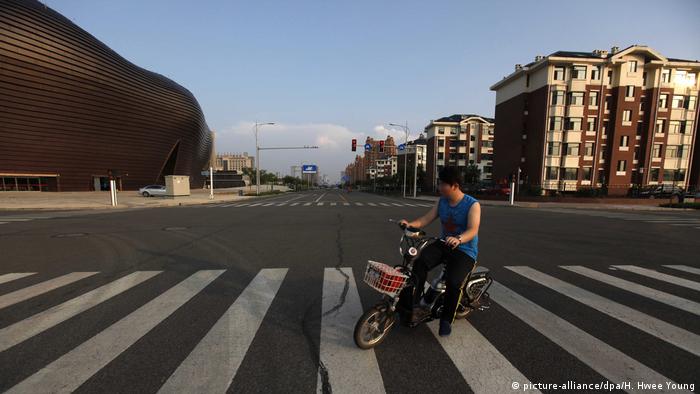 The Kangbashi district in Ordos, Inner Mongolia China, was built to house a million people, along with the 9,400-square-meter Ordos Museum

Leksa Lee, professor of Global China Studies at New York University Shanghai, has focused her research on the political and economical context behind these new museums. Visiting various locations — where the staff sometimes had to turn on the lights and installations for her sake — she has observed "lots of leaky roofs, sputtering screens, and dangling wires in some of these orphaned museums," she told DW.

Lee however prefers not to name any specific museum for this article; it's a sensitive issue in the country, she says, and she wants to protect the identity of her main research collaborators.

While well-known and popular museums like the Forbidden City Palace Museum or the Museum of Qin Terracotta Warriors and Horses are run by the state, many new institutions are managed on a local level. "Most of the museums driving China's museum boom are funded by local governments," says Lee. These are often museums of local history, industry, ecology and urban planning. 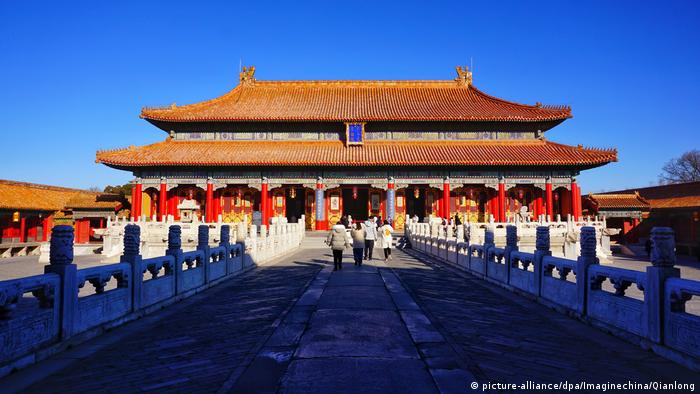 A state-funded museum: The Palace Museum in the Forbidden City, Beijing

Following the directives of the National Cultural Heritage Administration, state superiors order local governments to set up a "cultural project" — and museums are often the most tangible outcome of this goal.

Since Chinese local governments are facing a debt crisis, they often depend on real estate sales to finance their museums. Jeffery Johnson, the director of the China Megacities Lab who has explored the country's museum building strategies, told Forbes magazine about a popular approach that has been driving the museum-building boom: Local governments offer prime sites to investors for commercial construction projects, but on the condition that they also build a major cultural center.

That's how local politicians manage to obtain their landmark buildings without actually having to pay for them."Sometimes a lot of resources are devoted to building a museum in the first instance and perfecting its permanent exhibition, while few resources are saved for programming and management after the museum is opened," says Lee.

Even though vast sums are invested in iconic architecture, there is often not enough funding to hire a professional team of curators, managers, registrars and conservators. Lee has interviewed exhibit researchers and planners who have waited years for indebted local governments to pay them for their work.

As Lee points out, local politicians hope to impress their superiors with impressive buildings, since that might allow them to obtain more funding. But that also leads cities to try to outdo each other with projects that aren't always properly planned through.

In other cases, the official in charge of the museum's construction might get promoted or reassigned before the museum is completed. 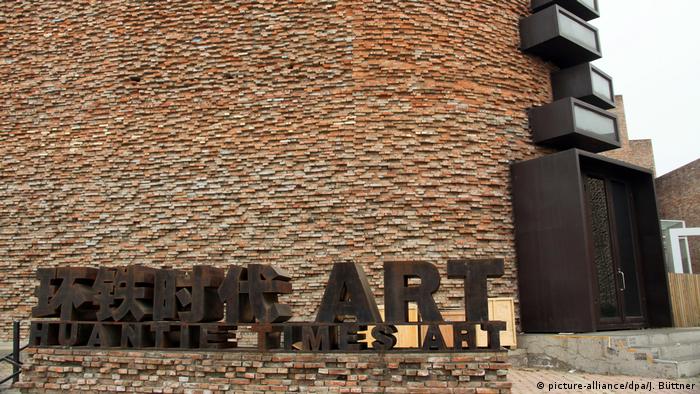 Meanwhile, even though China's art scene has been rapidly developing in the last decades thanks to the country's economic boom, several art districts have been demolished or are about to be destroyed.

Earlier in July, The Art Newspaper reported that artists were evicted from their studios in the Luomahu and Huantie art districts in Beijing, due to alleged "mafia activities" in the area. The artists were given little or no prior notice ahead of the evictions.

Other studios have been demolished in the past few years, including Ai Weiwei's Beijing studio  in the Zuoyou Art district in 2018.

Officials have been justifying the evictions through various legal infractions, but artists and gallery owners believe the gentrifying districts are rather being reclaimed by the government for redevelopment.

Berlin has long been a magnet for international artists but in recent years a growing number of artists from China are making it their new home, combining Western European influences with traditional Chinese imagery. (07.12.2010)

Star architect Meinhard von Gerkan has left his stamp all over Germany, but as he celebrated his 70th birthday on Jan. 3, he was most feted for his work as the architect of modern China. (03.01.2005)