As Chinese e-commerce giant Alibaba prepares for what is likely to be the biggest IPO of a technology firm in the US on record, analyst Yan Anthea Zhang speaks to DW about the secrets behind the company's success. 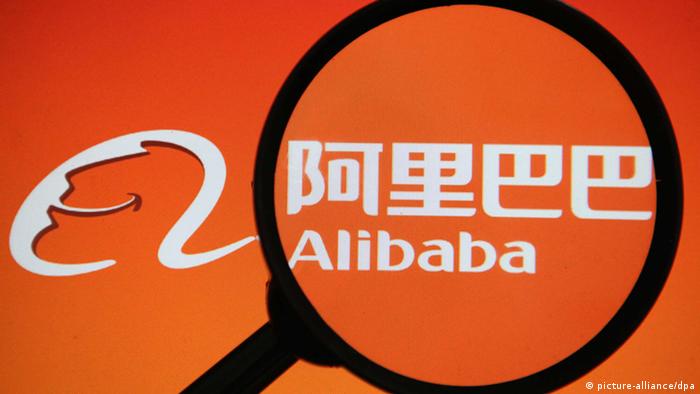 Chinese e-commerce giant Alibaba is planning a record initial public offering (IPO) on the New York Stock Exchange. The company, a rival of Amazon.com and eBay, plans to offer more than 320 million shares sometime this month at a price between 60 and 66 USD. This would give the company - which could raise as much as 21 billion USD in its IPO - a total market value of 163 billion USD. In comparison, Facebook raised 16 billion USD in 2012, the most for a technology IPO so far.

Founded by former English schoolteacher Jack Ma, Alibaba accounts for about 80 percent of all online retail sales in China, where Internet usage is expanding. Yan Anthea Zhang, professor of strategic management at Rice University in the United States, says in a DW interview the secret to the company's success lies in a mixture of factors she sums up as AHIS - availability, habit, infrastructure and scale. Zhang adds that once Alibaba is listed in New York Stock Exchange, transparency will be improved as the firm will need to disclose more information to regulators and investors.

DW: What makes Alibaba so successful?

Yan Anthea Zhang: The company's success can be summarized with the letters AHIS. "A" stands for "availability." With two flagship websites - Taobao for consumer-to-consumer and later Tmall (or "Tianmao" in Chinese) for business-to-consumer, Alibaba makes e-commerce very accessible to consumers in China. 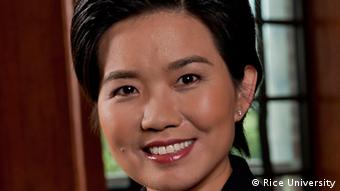 Zhang: 'As Alibaba gets bigger, it becomes harder for other firms - online or offline - to compete with it'

For instance, many private store owners at Taobao offer their merchandise part-time - or at least they started as part-time before their businesses took off. The reason for this is that sellers don't need to pay Taobao to set up an Internet store there. However, if store owners want to stand out among the millions of Taobao sellers, they have to pay the website for advertisements.

So given the low set-up cost, Taobao attracts many people willing to give it a try and sell a vast array of products there. The fact that there are millions of people selling a variety of products at Taobao increases the "availability" of merchandise and generates traffic to the website. This large traffic then allowed Alibaba to successfully launch Tmall for businesses to set up stores at the Alibaba website.

What do the other letters stand for?

"H" stands for "habit." The wide "availability" of products at Taobao and Tmall attracts buyers to these websites. To many consumers, when they want to buy something, they - especially the young generations - search on Taobao and Tmall, instead of going to bricks and mortar stores.

Mix together Amazon and eBay with PayPal and Google - and you get a good picture of Alibaba's business. The Chinese e-commerce giant is going public in New York - and is celebrating the biggest-ever tech IPO. (08.09.2014)

Possible accounting irregularities have driven a Chinese film production company owned by Alibaba Group to suspend trading of its stock. The revelations came as Alibaba is gearing up for its IPO in the United States. (15.08.2014)

In this sense, Alibaba has not only the functions of Ebay or Amazon, but also takes the (product) search function of Google in China. This variety of functions builds consumers' "habits" of searching and shopping at Alibaba websites.

Alibaba Group owns China's largest online payment system - Alipay (or "Zhifubao" in Chinese). Indeed, Alipay has become one of the most important assets in the Alibaba Group, which is hard for other competitors to match or imitate. Alibaba also works closely with the major fast delivery companies throughout China to make sure that logistics will be carried out smoothly, particularly during holidays.

"A", "H" and "I" together contribute to "S", which stands for "scale". A large scale in transactions at Taobao and Tmall further attracts more sellers and buyers to these websites, leading to a positive reinforcing effect on "A," "H" and "I." As a result, the industry becomes a situation where the "winner" takes all. As Alibaba gets bigger, it becomes harder for other firms - online or offline - to compete with it. 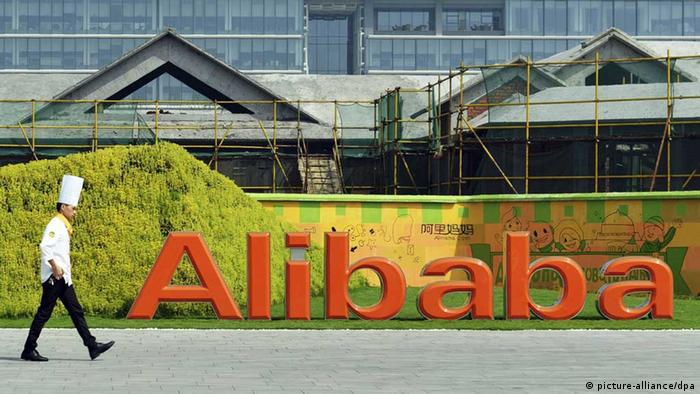 Once Alibaba is publically listed, transparency will improve as the firm will need to disclose more information, says Zhang

How transparent is Alibaba in the way it conducts business as compared to, say, Amazon, eBay or PayPal?

Once Alibaba is listed in New York Stock Exchange, transparency will be improved as the firm will need to disclose more information to the regulators and investors. Nevertheless, Alibaba's business is more complex than Amazon or Ebay, partially due to its recent acquisitions. It would be hard for analysts and investors to understand its businesses and find an appropriate comparison group.

What is your long-term outlook for the company? 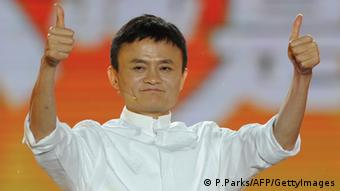 Jack Ma is the visionary leader, the image, and the ambassador for Alibaba, says Zhang

With such a high valuation, investors would expect Alibaba to continue to grow. However, e-commerce in China and the US is hyper competitive. The company would need to find new paths for growth. Some of the recent acquisitions can allow Alibaba to experiment in new businesses and new geographic markets.

As for company founder Jack Ma, I believe he will continue to play an important role. Although Alibaba has successfully groomed a team of leaders, nobody at this stage seems to be able to replace him. Jack Ma is the visionary leader, the image, and the ambassador for Alibaba.