What is the future of animal testing? | Environment| All topics from climate change to conservation | DW | 07.02.2018

What is the future of animal testing?

Recent tests of car exhaust on monkeys have renewed the debate around animal testing. While researchers say eliminating animal testing is impossible, they agree there are alternatives that are less cruel. 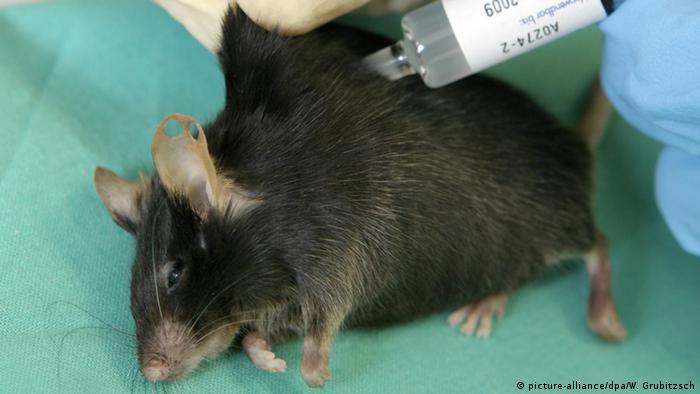 For Jo Neill, her workday doesn't end without paying a visit to her lab rats. A professor of psychopharmacology at the University of Manchester in the United Kingdom, Neill finds her field of research to depend upon those rats.

Neill injects her animals with a chemical and observes their learning and memory behaviors. She will only get approval from regulators to test the chemical on humans if it benefits her rats, which are ailing from her experimental imitation of a form of human schizophrenia.

"It's impossible to think of finding a replacement for rats to do these kinds of behavior experiments in psychiatry," Neill told DW.

Science has a tradition of testing on non-human animals like chimpanzees, rats, guinea pigs, and fruit flies to understand how life functions, and how chemicals alter any function in a positive (drugs) or negative (toxins) way.

But many scientists from the UK, European Union and the United States are greatly altering their scientific practice due to their own commitment to animal welfare — or to pressure from the public.

More than 50 years ago, British scientists came up with the principle of the 3Rs — replacement, refinement, and reduction — for the humane use of lab animals.

The European Commission in 2010 adopted this into its directive for lab animal welfare. In order to comply with such regulations, scientists in the EU and UK must work within the 3Rs principle.

Neill says that she reuses her animals after one set of experiments. After leaving the animals for a week to recover from the previous experiment, followed by a vet's evaluation of the animals' health, she goes on to perform further experiments.

"This is our way of reducing animal use in the lab," said Neill.

Neil also counts animal handling, including their housing, as part of welfare. For instance, animals like rats are very social, and crowding them in cages often stresses them. So rats are given more space.

For example, researchers have found that catching a rat by its tail is far more stressful than with cupped hands. So, more researchers are using cupped hands these days instead. 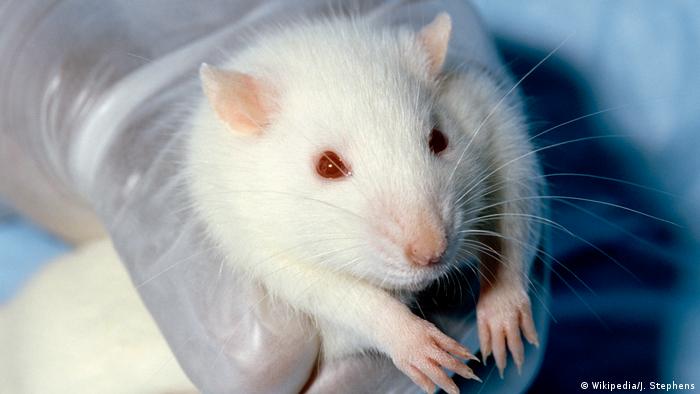 Because in the end, animal welfare is not merely an abstract construct.

"Animal welfare is paramount — if the animal is not well, then the results of your experiments will be meaningless," Neill pointed out.

Although in Neill's lab the rats end up dying, researchers such as Michael Emerson of Imperial College London are refining their methods to avoid killing them.

Commitment to lab animal welfare comes with transparency in disclosing and justifying the animal use in research, according to Judy MacArthur Clark, executive director of JMC consultancy, a firm she founded that seeks to establish regulations around animal testing.

Clark relays examples of animal welfare practice abroad to countries like China and Brazil on behalf of the UK government, and establishes collaboration between the UK and such countries to help them develop and oversee the ratification of lab animal welfare regulatory standards.

"I've been working with the Chinese government for the last four years in developing the standards of research on animal welfare, which they are about to publish," Clark told DW.

In the US, public pressure as well as advocacy on the part of the National Academies of Science fueled lab animal welfare, paving the way for improved regulation. 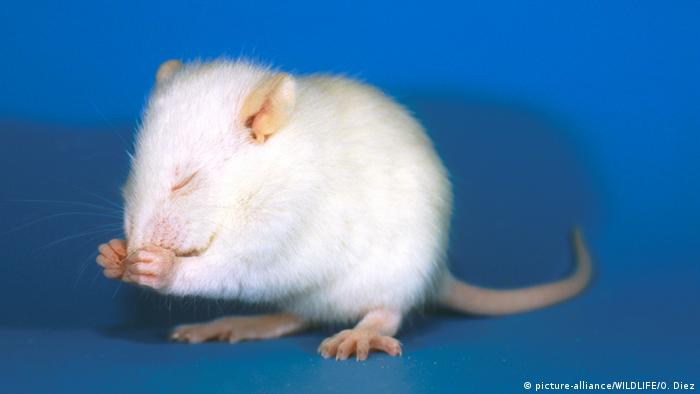 Will this rat's prayers for alternatives to animal testing be answered?

Now, the National Institute of Health is planning to retire lab chimps to a chimp sanctuary, and the National Toxicology Program has come up with acollaborative roadmap to promote the 3Rs in toxicology testing on animals wherever possible.

Countries like China, Brazil, and India are catching up on lab animal welfare. And any available numbers for various countries on animal use cannot be counted, according to Clark, due to differing measurements and standards.

Nevertheless, as an overall trend, animal use for science is on the rise, as genetically modified lab animals are becoming more common.

But you should take that with a pinch of salt, Clark points out. "The number of animals used in lab is on the rise, but so is the quality of animal testing." 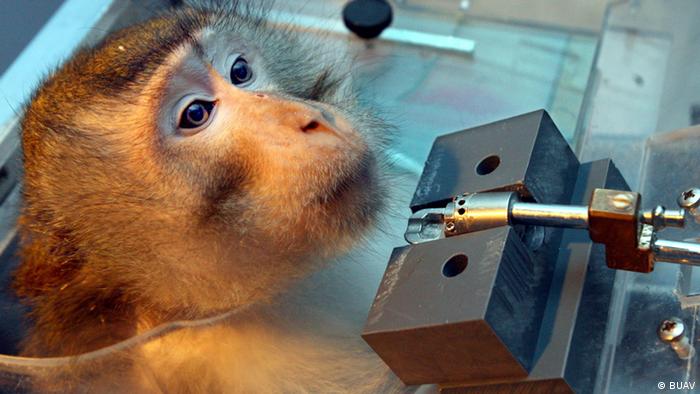 Many a time, animal experiments such as the car industry's recent tests of diesel fumes on monkeys are neither ethically nor scientifically justifiable, ethicists say.

The car exhaust tests on monkeys were scientifically doubtful for their small statistical power, according to Thomas Hartung, director of the Center for Alternatives to Animal Testing (CAAT) at The Johns Hopkins University Bloomberg School of Public Health in Baltimore in the US.

"If you feel you have to do an animal study, you need to have a convincing argument for the Institutional Animal Care and Use Committee as to why this is justified, and you need to carry this out with the smaller number and least suffering of the animals possible," Hartung told DW.

Hartung also calls for better reproducibility of animal tests to properly justify using them. Alternative methods such as using stem cells could help reduce animal testing in labs in the future.

But many researchers believe animal testing cannot be avoided completely.

"I truly believe that we are not yet in a position to be able to eliminate animal testing," said Clark.

Canada's mounted police have long kept out the bitter cold with muskrat fur. Traditionalists treasure their hats as the heritage of a country that built its wealth on the fur trade. But is it time to go cruelty-free? (19.12.2017)

The EU's top court has ruled that animal testing cannot be used to satisfy EU safety regulations even if the trials were to satisfy foreign requirements. The court says ruling otherwise would compromise the testing ban. (21.09.2016)

Roughly 70 percent of medical studies do not adequately report the number of animals used in experiments, according to a PLOS Biology report. The finding raises large questions about the validity of those experiments. (04.01.2016)