Indonesian authorities ordered an evacutation of the area around Bali's Mount Agung volcano as it erupted Sunday. Other volcanic eruptions have cooled the climate, with one even leading to the "year without a summer." 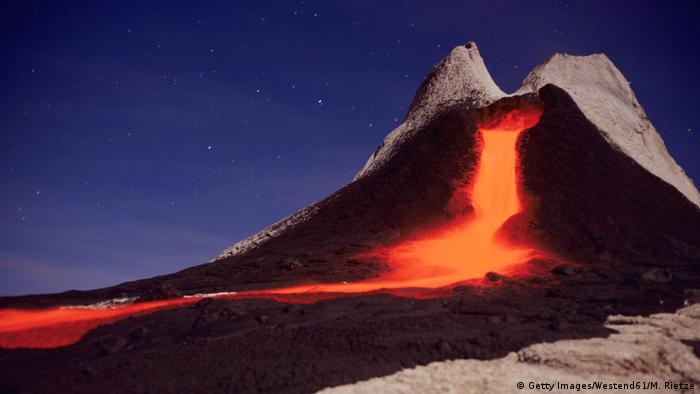 Plunging temperatures, snow, freezing rain and gloomy days devoid of sunshine - such was the weather scenario in 1816. So cold and miserable that it became known as the year without a summer.

From China to Europe and North America, crops failed, famine-like conditions prevailed, and infectious diseases spread, leaving a trail of civil unrest in their wake. As devastating as the inclement weather and its consequences were, they inspired their share of dark literary masterpieces.

It was during that year that Mary Godwin penned her stormy and bleak Frankenstein, while her soon-to-be husband, poet Percy Shelley, wrote of the extinguished sun and stars and the mornings that "came and went and came, and brought no day." 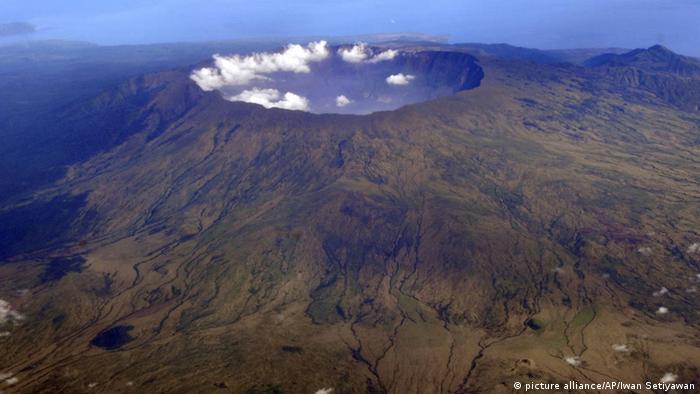 At the time, the reason for the summer's disappearance was unknown, and it wasn't in fact until the 20th Century that scientists began to link it to the four-month eruption of Indonesia's Mount Tambora in April 1815.

A huge explosion with global consequences

It was one of the largest volcanic eruptions on record, which a book entitled The Year Without Summer, says claimed more than 70,000 lives. According to the UCAR Center for Science Education, it also spewed such vast amounts of ash into the atmosphere that the sun was blocked from view and houses in nearby towns collapsed beneath thelarge particles that coated them.

The eruption was so powerful that smaller particles of ash and sulphate aerosols (SO2) spread into the stratosphere and distributed around the world, affecting the global climate. 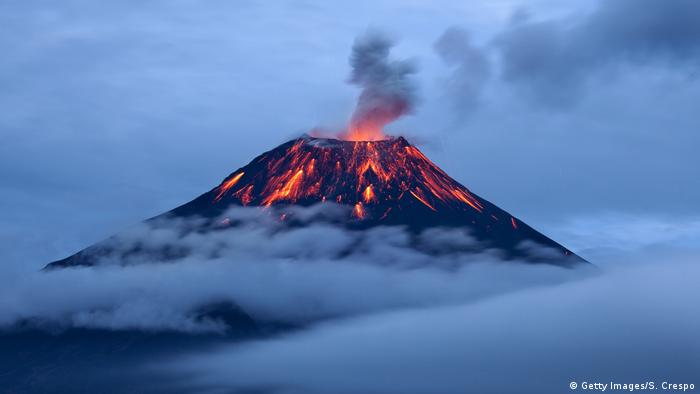 The Mount Agung eruption is not expected to be big, according to the Indonesian authorities. Indeed, Tambora-scale eruptions have been relatively rare in human history. The Indonesian volcano had been dormant for more than 1,000 years. But smaller blasts can also affect global climate and temperature.

When Mount Pinatubo in the Philippines blew in 1991, it pumped 17 million tons of SO2 into the atmosphere and caused an approximate 0.6 degrees Celsius cooling effect in the Northern Hemisphere in 1992 and 1993, writes Scientific American.

Researchers and policymakers have been looking at ways to use this explosive cooling effect to help reverse global warming. Ideas include continuously spraying sulphate aerosols into the stratosphere to reflect sunlight. But there are currently too many uncertainties regarding the consequences of such "climate engineering" to take action.