Khai was the architect of Vietnam's Business Law, which transformed the economy by creating a private sector. He was also Vietnam's first postwar leader to pay an official visit to Washington. 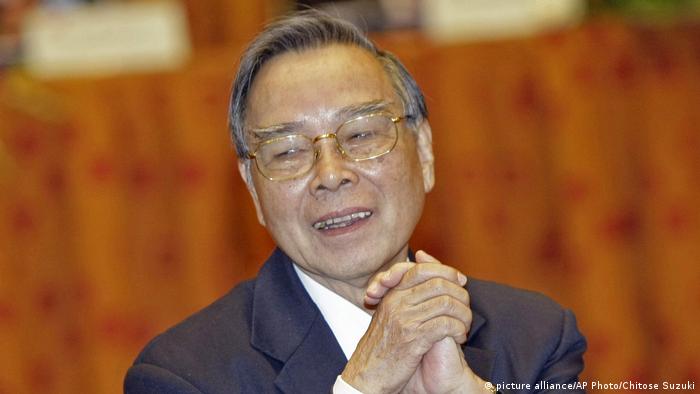 Phan Van Khai, the architect of Vietnam's economic transformation and the country's first prime minister to visit the United States after the war, died Saturday at the age of 84.

He died in Cu Chi, his home district, on the outskirts of Ho Chi Minh City, formerly Saigon.

Khai was a Soviet-trained economist from southern Vietnam. He was prime minister for nine years beginning in 1997 and ushered in an era of reform that saw Vietnam transform itself into one of Southeast Asia's fastest-growing economies.

He also made history as the country's first postwar leader when he visited Washington in 2005. It was a landmark trip that helped solidify relations between the former wartime foes. 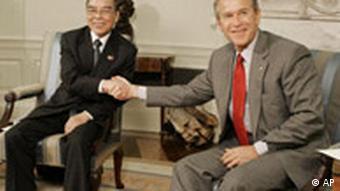 A government statement announcing the former premier's death was released early on Saturday. It hailed Khai's "spirit of innovation."

He "brought into play the capabilities of the whole economic sector, especially the private sector, in parallel with the opening up and international integration (of the country)," the statement said.

During his nine years in office, Khai oversaw Vietnam's rapid economic growth. He signed a bilateral trade deal with the US in 2000, became the first postwar Vietnamese leader to visit Washington, in 2005, and presided over his country's entry into the World Trade Organization in 2006.

He also oversaw the introduction of the country's Business Law in 1999, which opened the door to private businesses in Vietnam.

"He was a good politician and technocrat because he was among the few Vietnamese leaders who were trained properly in economics," she said.

Khai joined the revolution against French colonial power when he was 14, and fled to the Communist-held North after the country was divided in 1954.

Subsequently, he spent five years in Moscow studying economics — until 1965. Khai returned to Ho Chi Minh City after the Communists unified the country in 1975.

Before becoming prime minister, Khai was deputy premier to his patron and mentor Vo Van Kiet from 1991-97. He was appointed prime minister in 1997 and served until 2006. He resigned a year before his term expired, frustrated with the slow pace of reform.

After stepping down in 2006, Khai was succeeded by Nguyen Tan Dung.

Read more: The My Lai massacre 50 years on

The Ukrainian military is reportedly advancing in southern Ukraine, along the western bank of the Dnipro River. The news comes days after Kyiv made major gains in the eastern part of the country. Follow DW for more.

The Indonesian government has called on police to find the "perpetrators" of the tragedy that left 125 dead. Another fact-finding team will look into the causes of the events.