Vietnam: a nation of online gamers dominated by Chinese and Korean games | Germany| News and in-depth reporting from Berlin and beyond | DW | 22.10.2013

Vietnam: a nation of online gamers dominated by Chinese and Korean games 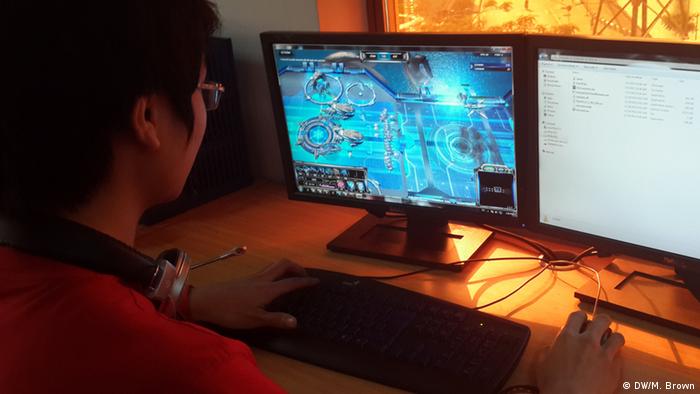 Down a narrow lane in central Hanoi just after dark, rows of teenagers sit in a shop staring at screens. One of them, high school student Trung, who doesn't want to give his family name, says he comes to the Internet cafe most evenings to play online games.

"I spend about four hours a day playing online games," says Trung. "I play mostly games from China, but I like League of Legends."

Vietnam has more than 13 million video game players and the industry is growing rapidly.

But while the publishers are raking in the cash, developing games in Vietnam is difficult. 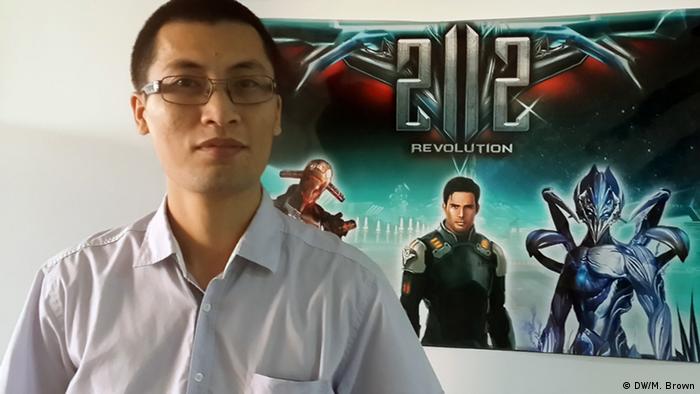 In September, Vietnam passed Decree 72 on the "Management, Provision, Use of Internet Services and Information Content Online."

Under the new rules, developers and publishers of games have to apply for a license for online games. And not everything is allowed. Banned content includes nudity and extreme violence, and first-person shooting games.

Huy says the uncertainty caused by the new license regime will discourage investment.

"The procedures make investment in game production too risky because even after spending a year of time and money, developers don't know whether their game will get a license or not," he says.

Online games are often described as a "social evil" by Vietnam's state media, which link them to violent crimes. The reputation - whether true or not - has made the industry an unpopular one with politicians.

"The biggest problem at the moment is that the government doesn't see games as something good and which it needs to develop."

Some of this could be fixed with better education. But game design is not a top priority for universities and it's leaving Vietnam behind other countries.

Another industry insider based in the country, who preferred not to give his name, says the new regulations will not help. He says that after the old regulations on the management of online games expired, nothing happened for three years.

"For three years no game could get license approval," says the insider. "All the companies had to survive by publishing without a permit and they faced the threat of the government closing them down at any time. But how else can you survive for three years?"

It's possible, says the insider, companies will continue to operate without licenses. Applying for a license is a slow process.

There are 76 game publishing houses in Vietnam, with a potential capacity of 200 new games a year. 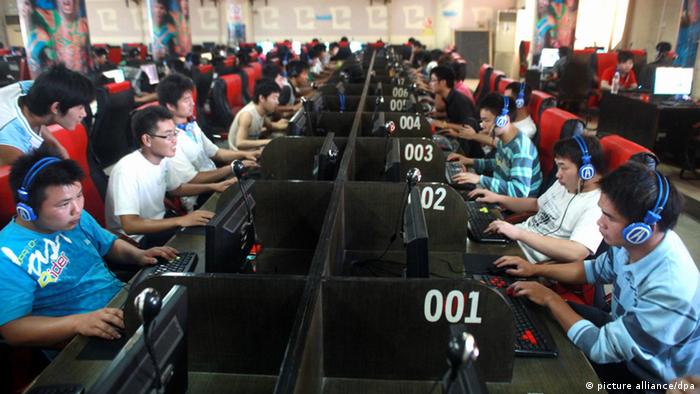 The games we play: Vietnam's market is dominated by the games Chinese fans have made popular

"Each week, the committee analyses the content of one game. One week, one game. That's the maximum. So the most they can have [in a year] is 50 games. Out of 200 games only a quarter has a chance of being approved."

As a result, Chinese games have saturated the market - even though Vietnamese gamers like locally-developed games.

"[Vietnamese gamers] can't wait one or two years for a new one. In one year, they might play 20 or 30 Chinese games to satisfy their needs," says the insider.

Getting the game right

The strategic game tells the story of an intergalactic war between humans and two alien races and is played in real time. But the game has failed Emobi's expectations.

"We didn't get that right," says Huy. "At the moment young people prefer Kung Fu style."

Developing a game in Vietnam can be risky, but Huy hopes the industry will grow with or without government help.

"If the government helps, the time will be shorter. If they don't help it will take longer."

In the meantime, high school gamer Trung says he's not fussy about the origin of the games he plays.

Sitting isolated and aggressive in front of a screen - those days are over, video game makers say. The novelties presented at Gamescom show that computer games have become much more social and communicative. (23.08.2013)

Gaming freaks are currently pinning high hopes on what might be called the world's largest playground. The Gamescom fair for interactive entertainment in Cologne, Germany, has a record number of novelties on display. (19.08.2013)