In 1956, the first video tape recorders hit the market. It was almost another 10 years before they became part of "home entertainment." Bet you've still got a few VHS tapes lying around… 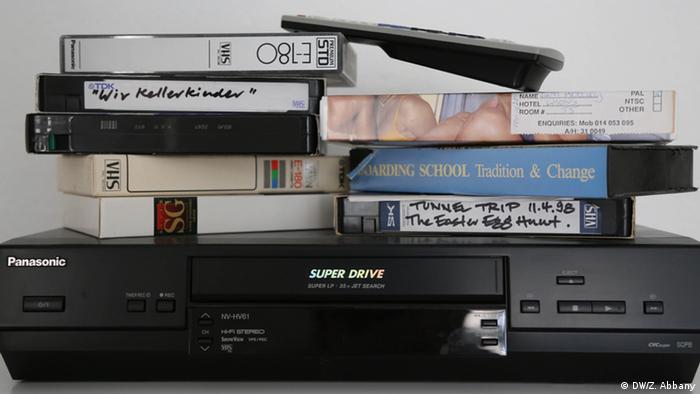 Video has gone through so many mutations it is hard to keep track. From Ampex's studio-bound VRX-1000 Quadruplex tape machine in 1956 to more commercial models through the 1960s, 70s and 80s.

To be precise, the Ampex VRX-1000 was a reel-to-reel machine, but you do still talk of cassettes, and people say this is where the VCR began.

Even as a mainstream product back in the day, people often rented the machines along with the tapes to watch. And as the technology got more affordable, we used to share VHS tapes stuffed full of the latest music clips. That was when sharing was still legal. In any case it was before Digital Rights Management (DRM), so in my book, it was "legal." 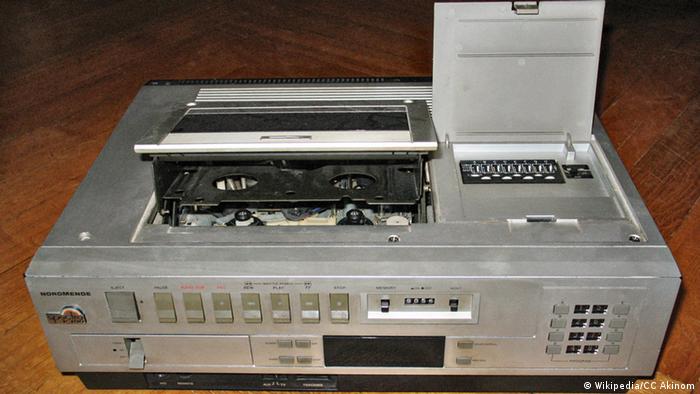 Do you remember the toploader?

The technology is now outdated - or so they say. That doesn't mean it's bad. It's just been overtaken by new developments, such as DVD, Blu-ray, downloads and streaming.

But it's interesting to note how some things never change. 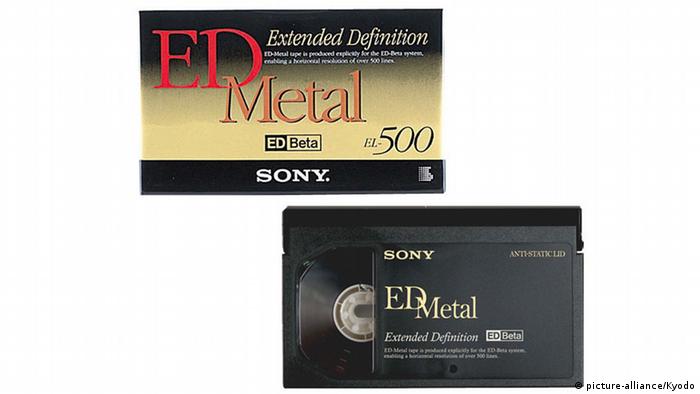 The format wars: VHS vs Betamax... DVD vs Blu-ray, downloads vs streaming...

It's much the same as we've seen in recent years between DVD and Blu-ray, and between Internet streaming services and digital downloads.

Now, of course, we're all talking Virtual Reality. It's the next frontier. Who will win the "goggle war" is anyone's guess. And it's not mine to care: I've still got a bunch of VHS tapes and I love everyone of them ... right down to the mangled tape and snowy screens.