All migrants who had been camping under a bridge in Del Rio, Texas, are now gone, according to US authorities. Thousands were living in dire conditions as they sought asylum in the US. 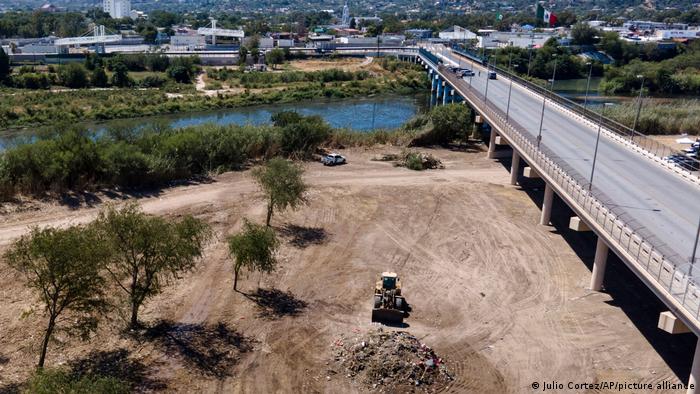 A temporary camp that had been housing thousands of mostly Haitian migrants has been completely cleared, US authorities said on Friday.

"As of this morning, there are no longer any migrants at the camp underneath the Del Rio bridge," Homeland Security Secretary Alejandro Mayorkas told members of the media at the White House.

Around 15,000 people had descended on the small Texan town of Del Rio, hoping to get asylum in the US. 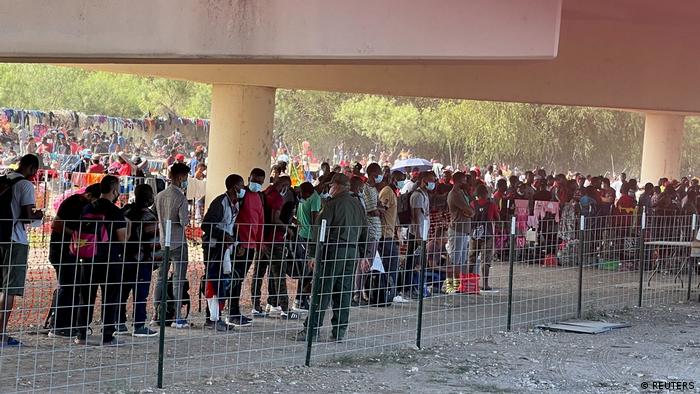 Where have the migrants gone?

Thousands had made their way back to Mexico of their own accord, according to Mayorkas. He said many of those who had medical conditions or were vulnerable or had made allegations of torture, would be registered in the system and the courts would decide what would happen next.

Some Haitians are being allowed to stay in the US on a temporary basis to seek asylum or remain on some other claim of residency.

The buck stops with Biden

Confirmation of the camps clearance came after US President Joe Biden said he was the one ultimately responsible for the situation at the southern border.

Biden said the method in which border guards used their horses against migrants was "horrible" and that "there will be consequences." Pictures of migrants being chased down by officials on horseback have sparked outrage. 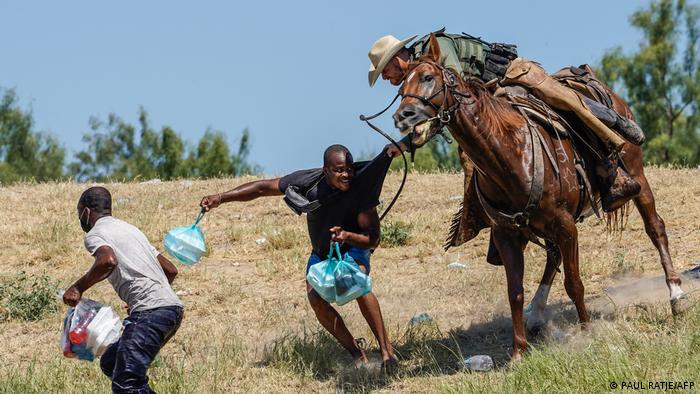 Mayorkas also referred to the "horror" that many in government felt when they saw the pictures of border guards on horseback.

The senior official said that the circumstances of the incident would be investigated.

Conditions at the camp, the actions of the border guards and the deportations have been fiercely criticized by rights groups and even the United Nations. The crisis also resulted in the resignation of the US envoy to Haiti, Daniel Foote.